Terrible Hitting Does Wonders for MLB Under Betting

Major League Baseball teams are recording record lows in hits and record highs in strikeouts to start the 2021 season, all to the benefit of MLB Under bettors.

As of April 24, MLB clubs are averaging only 7.68 hits per game and batting a collective .232 at the plate – both all-time lows for those league-wide stats – with games averaging a combined 8.86 runs a contest.

This season’s current Over/Under count isn’t an overwhelming lean toward the Under and any extra value going below the total is drying up quickly, as oddsmakers adjust. In contrast to the last three springs, however, April 2021 is a significant drop in gears for the opening month of the schedule.

The “swing big in case you hit it” approach that has taken over baseball the past few seasons (with 2019, 2020, and 2017 as the three most dinger-friendly campaigns in baseball history) just isn’t getting the job done this year. That’s leading to some impressive pitching metrics out of the gate in 2021.

There are three pitchers with 50 or more strikeouts in fewer than 37 innings pitched this month (Shane Bieber, Gerrit Cole and Jacob deGrom) and three more with 40 or more Ks in that same amount of work. Not only are pitchers recording highs in strikeouts, but league-wide ERA is the lowest it’s been in eight years (3.92 ERA) and WHIP is 1.25 across the board – the lowest this metric has stood since 1966.

As mentioned, these trends don’t go unnoticed and are quickly worked into the everyday power rankings and formulas used by oddsmakers to cook up their MLB betting totals. But despite these adjustments, Unders are still paying out more often than not.

Looking at the Over/Under numbers for the first 24 days of April 2021, there have been 26 games with double-digit totals (going 8-14 O/U or 63.6 percent Unders) but just six of those have occurred in the past week (April 18-24), and only one of those went Over the number. Going back to April 2019, there were 33 games with double-digit totals in those first 24 days of April and those produced a 19-14 Over/Under count – 57.6 percent Overs.

Nine of those sub-7 totals this April have occurred in the past week (April 18-24), so it’s plain to see that bookies are bringing the Over/Under numbers down. To add to this Under trend, there are currently a dozen teams staying below the number in 61.1 percent or more of their games so far this season.

As the bolts are tightened on lineups and batters work their way into form, along with the warmer weather giving the bats a bit more pop, there could be a jolt in scoring come May and June. But until then, these are the best Under bets in baseball as of April 24 : 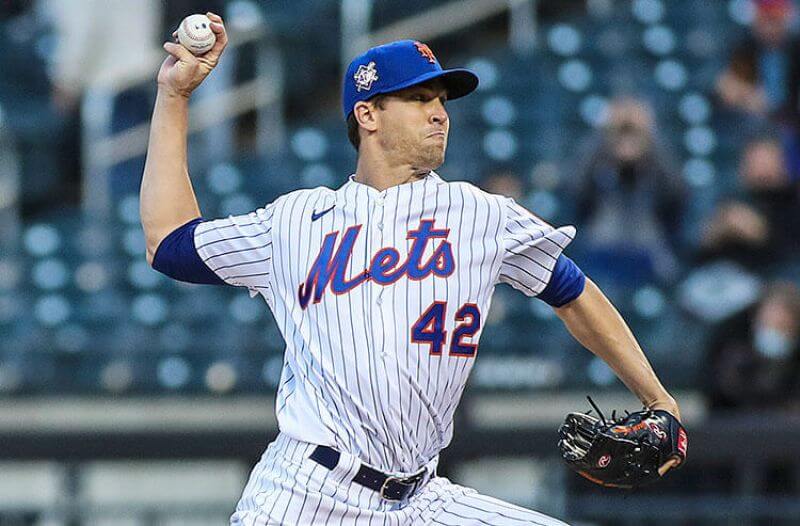 Terrible Hitting Does Wonders for MLB Under Betting
Provided by 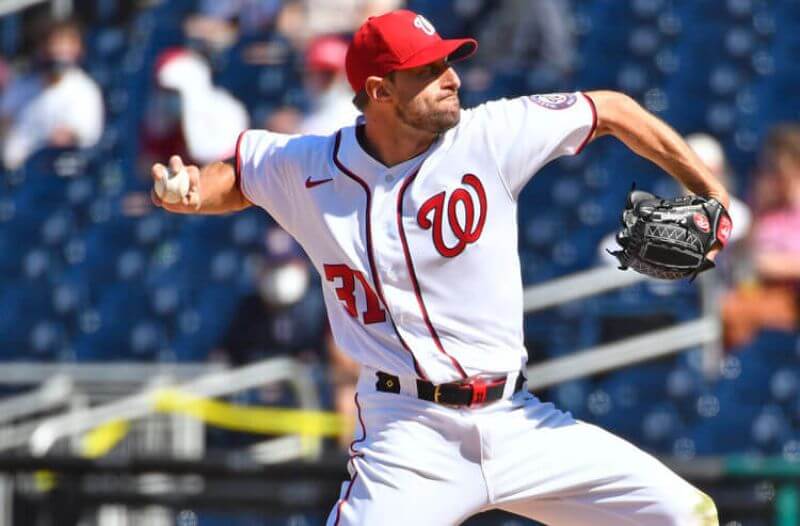 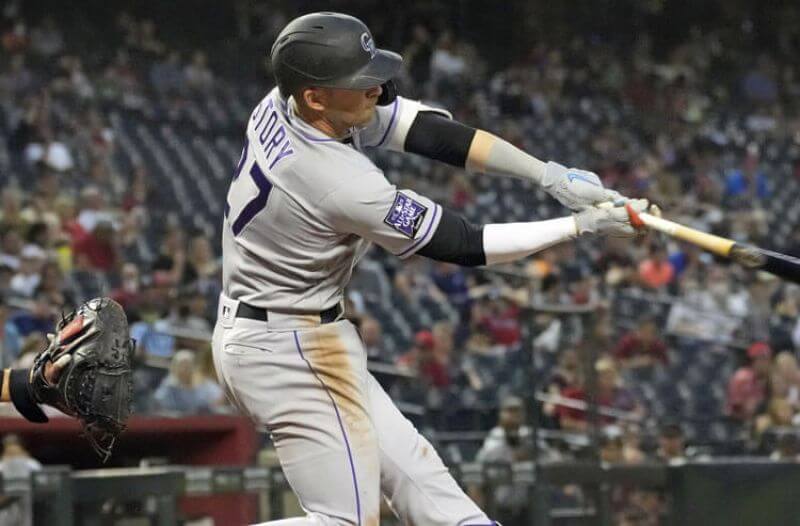 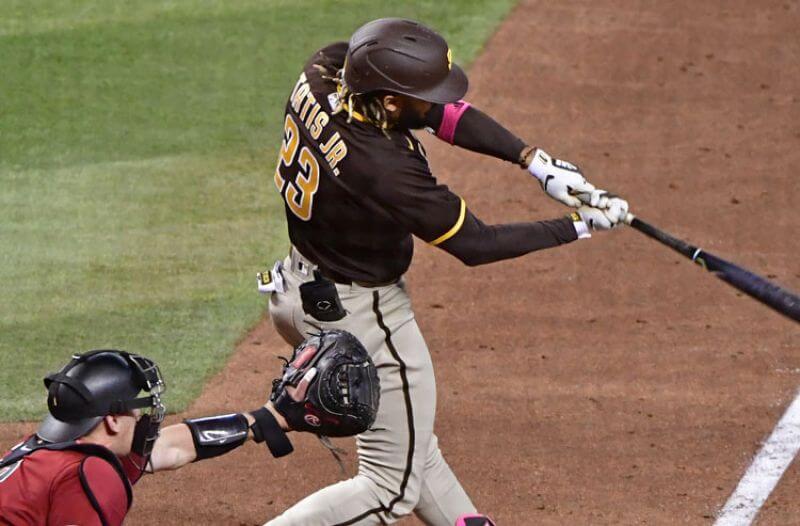 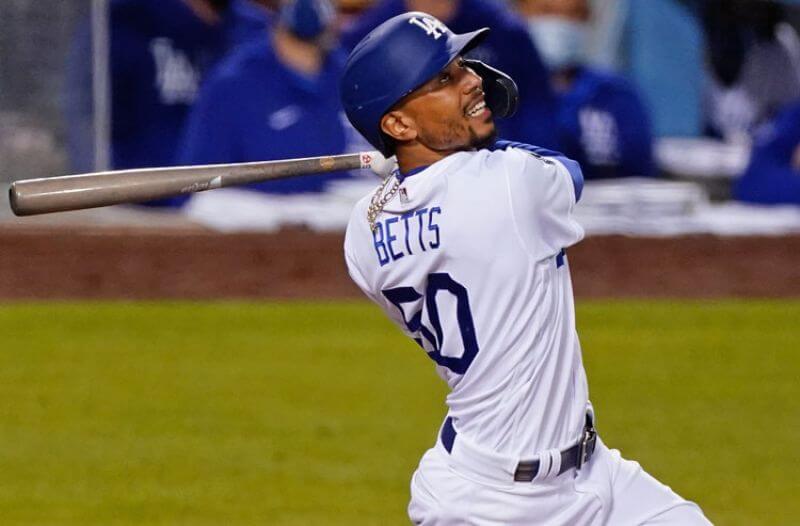 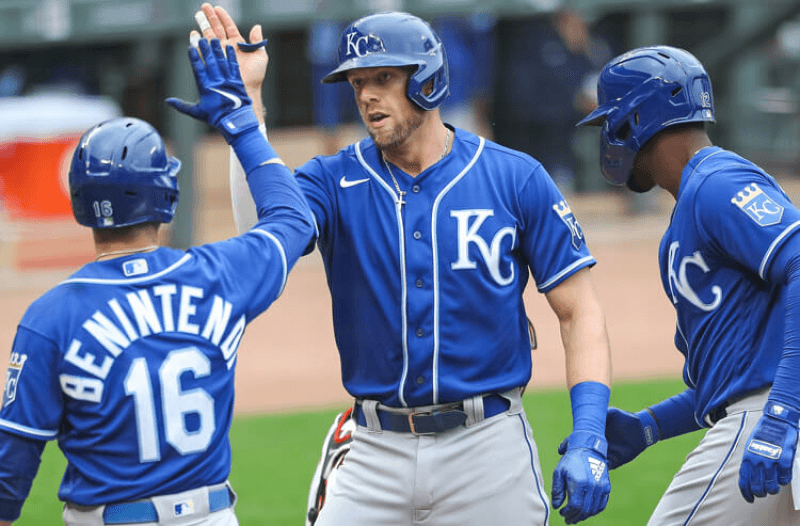 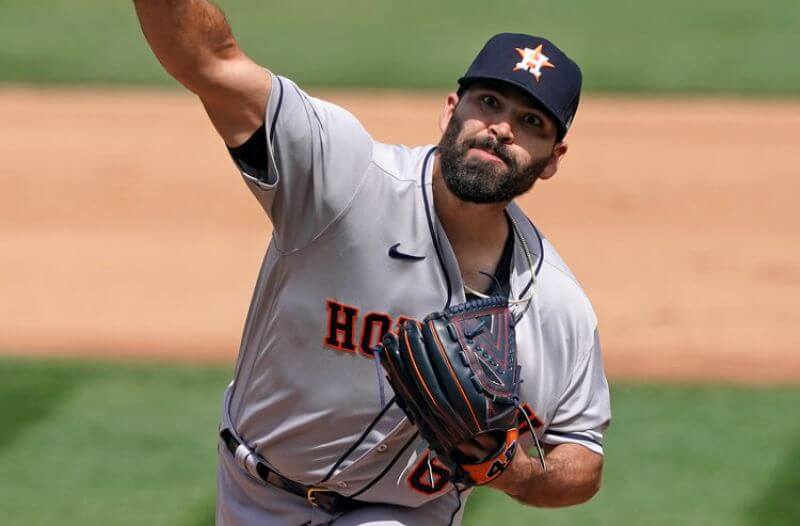