The MLB season is in full swing and with it all the betting markets that we’ve come to love/hate. This article will try to find some of MLB’s best props and side bets for the day and do all the heavy lifting so you don’t have to. If there’s a line on it, we’ll look into it.

Today, we’re using fantasy to help us find one of the best hitting matchups on the board, looking to get lucky with Lynn and learning about a pitcher with a tattoo in their mouth.

We break down those matchups and more with our best free MLB prop bets picks and predictions for Saturday, May 8.

Trevor Story is the No. 1 player in fantasy over the last seven days. He is hitting .429 with an OPS of 1.366, has scored seven runs, launched a pair of long balls and swiped two bags. When we see a stat sheet stuffed like this it gives us Mr. Burns hands, knowing we should be able to search all of Story’s markets and find some value.

Before we get too excited, we should do a quick scouting report on the Rockies’ pitching opponent. Enter St. Louis’ Carlos Martinez. C-Mart is having a good year with a 3.72 ERA, and having allowed just three earned runs over his last three starts, but with a low strikeout rate and BABIP of .230 the runs will eventually come.

On paper, the matchup looks to be in the pitchers’ favor, with Story an unimpressive 0-for-7 against Matinez over his career, but six of those at-bats came back in 2017 and Story has just faced him once since then. Both players are different these days.

Story went 0-for-3 yesterday, which snapped his seven-game hitting streak, but the Colorado infielder had hit the Over 1.5 total bases in six of those seven games during the streak. Story is also boasting better splits away from Coors Field with a .901 OPS.

On top of the total bases prop, we're also digging the Over 0.5 steals prop (+500), as new Cardinals catcher Andrew Knizer has caught just one base stealer in six attempts while Story is 4-for-5 in his last five swipe attempts.

The Rays snapped a five-game winning streak with a 2-1 loss to the Athletics yesterday — a game that didn’t see any scoring until the seventh inning. Today, the reigning American League champs will look to start another run and have a great chance in doing so, with Tyler Glasnow toeing the rubber.

Glasnow is 4-1 SU in his last five starts, including firing seven scoreless innings against the A’s just 10 days ago. The No Juice lip-tattooed pitcher sits third in the AL in K/9 (13.19) and batting average allowed (.151). He sits fourth in all of baseball in K percentage, only behind Jacob deGrom, Gerrit Cole and Shane Bieber. Glasnow is starting to inch his way into the upper tier of elite arms in the league.

The Tampa offense will face Oakland starter and occasional self-destructor, Frankie Montas. The Athletics’ right-hander has allowed 12 earned runs over his last 16 innings of work and took the loss against the Rays back on April 27. At home this year, Montas is carrying a hefty 7.71 ERA as opponents are posting a .858 OPS against the Oakland starter.

If you’ve tried fading Lance Lynn and lost this season, you aren’t alone. The White Sox pitcher is sporting a 1.82 ERA, throwing nearly 70 percent of pitches for strikes and owns a 28 percent CSW (called strikes plus whiff).

Lynn is coming off his least impressive and shortest outing which was his first start after missing two weeks with a lat strain. Lynn should get the full treatment on Saturday, and facing a Royals squad he already shut out earlier this season makes Saturday’s spot a great time to jump on his prop markets.

In his four starts this year, Lynn’s strikeout props were either 6.5 and 7.5, and he is 2-2 SU. The two losses came in last week’s abbreviated outing and the year’s first game, where he only lasted 4 1-3 innings and came one strikeout short of hitting the Over. In the other two games, Lynn racked up a total of 21 punchouts over 15 innings.

Saturday, Lynn faces a Kansas City Royals team that is scoring just 2.33 runs per game over their last three and failed to plate a single run against Lynn just three weeks ago. Lynn threw a complete game shutout versus K.C. back in mid-April and tossed 111 pitches and induced 60 swings for the Kansas City offense. Those 60 swings resulted in just five singles and 11 strikeouts.

Staying in ball games is a trait we love with our pitcher props and with Lynn leading the Majors in innings pitched last season and getting up to speed after a minor injury, we like our chances of the starter to get through at least six. We like his strikeout total up to 6.5 but it can be found at 5.5.

MLB betting card for May 8 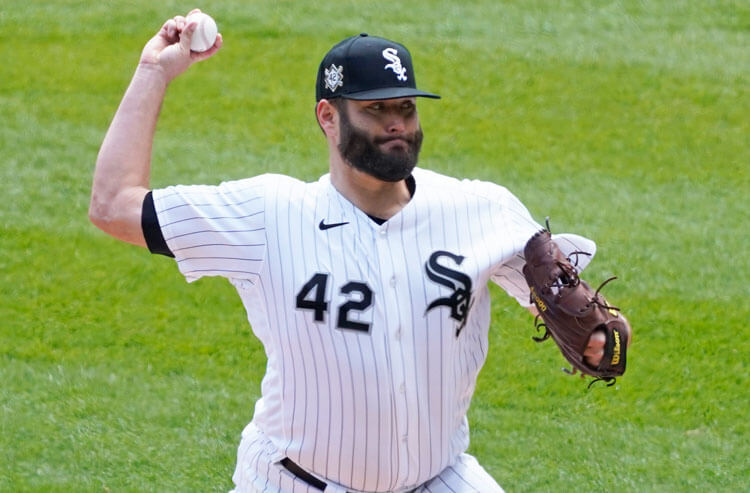 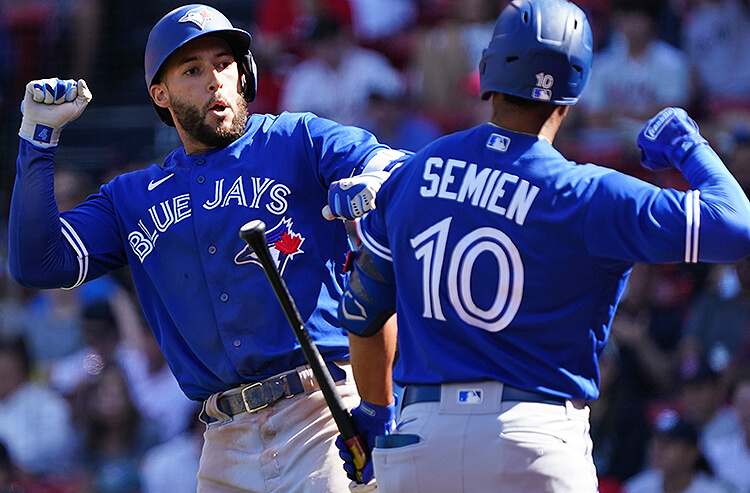 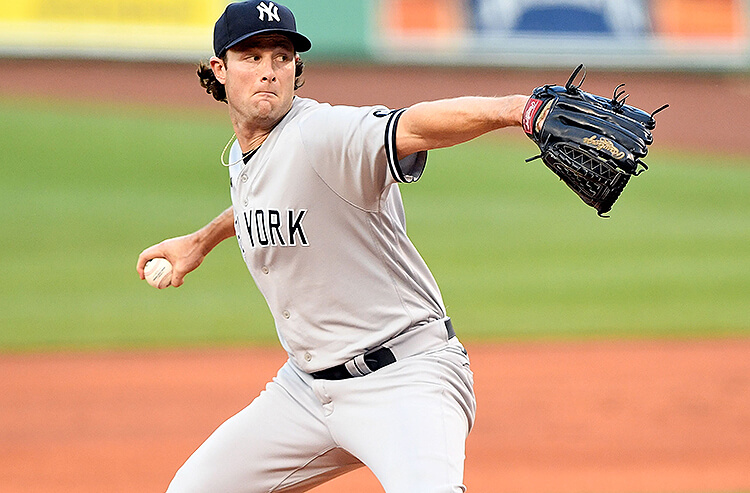 Yankees vs Rays Picks and Predictions: Bet On Cole To Helps Yanks Complete the Sweep 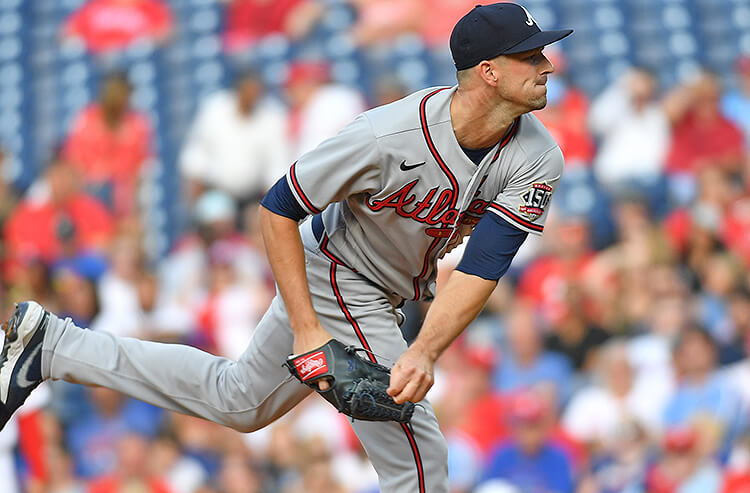 Reds vs Cubs Picks and Predictions: Good Pitching Slows Down Offense
About Us
Contact Us
Careers
Our Team
Our Community