Padres vs Dodgers Picks and Predictions: New-Look Padres Have Value as Underdogs

New-look San Diego begins a four-game against their SoCal rivals at Dodger Stadium tonight. Despite the Dodgers' dominance of late, we're backing the Friars at +140 odds tonight in Chavez Ravine. Read more in our Padres vs. Dodgers betting picks.

The San Diego Padres (61-47) get to show off their shiny new toys as they face the goliath in the NL West, the Los Angeles Dodgers (72-33). The Friars completely transformed their lineup at the trade deadline, acquiring impact bats in Juan Soto, Josh Bell, and Brandon Drury.

San Diego hopes this newly bolstered roster will pair with a strong rotation to make a playoff push. If the Padres hope to get far in the NL, they’ll have to first get by the Dodgers, who maintain the best record in the MLB. How will the new-look Padres fare against their powerhouse divisional counterparts?

Check out our free MLB picks and predictions for the Los Angeles Dodgers and San Diego Padres on Friday, August 5 to find out.

The Dodgers opened at -151 and have taken a little bit of steam. The line currently resides between -154 and -161, depending on the book. The total has been set at 8.5 across all locations.

B) Juan Soto Over 0.5 hits and Padres to win BOOSTED to +210 at BetRivers! Claim Now

Tony Gonsolin (12-1 2.41 ERA): Gonsolin’s 12-1 record tells the story — he’s been great this season, and the Dodgers are winning games when he’s on the mound. His most significant improvement is lowering his walk rate from 14.2% a season ago to just 6.9% this year. He’s pitched to more contact, which has worked thanks to his solid 4.2% barrel rate. His 3.05 xERA and 3.56 FIP indicate some regression is due, as does his career-low .208 BABIP.

The Padres are 8-3-1 to the Over in their last 12 games. Find more MLB betting trends for Padres vs. Dodgers

I believe that this line is a little wide. Tony Gonsolin’s surface-level numbers look superb, but it appears as though he’s been somewhat fortunate thus far in 2022. His.208 BABIP is unsustainably low, as some of that contact will eventually start going for hits.

Gonsolin has been great, but both his 3.05 xERA and 3.56 FIP are above his actual ERA by quite a bit, and he’s allowed 12 runs across his last three starts. For the Padres, Sean Manaea is a decent, if unspectacular arm whose 4.17 ERA on the road is slightly better than it is at home (4.35).

The season-long numbers won’t tell the whole story, but the Padres' lineup is now amongst the best in the league. Acquiring one of the game’s best hitters in Juan Soto immediately vaults them up a tier, and that’s before mentioning the additions of Josh Bell (.880 OPS) and Brandon Drury (.858 OPS).

Those are three high-level bats that the Padres traded for, and they’ve put up 12 runs in their first two games since reshaping the lineup. I believe this game is more of a coin flip than the odds indicate.

Gonsolin hasn’t been in the best form lately, and he’s facing a potent lineup tonight. I’ll take the underdog.

This total is set at 8.5 across all books, and most spots have the odds juiced a bit to the Over. This would indicate that the total is moving upwards, and it’s been moving in that direction at most books since open. I’m inclined to agree with that movement.

The Dodgers are just as dangerous against left-handed pitching as they are against righties. Over the last 15 days, they rank fourth in wOBA and fifth in wRC+ against southpaws. Those numbers align with their season-long production, where they have the same ranks (fourth in wOBA, fifth in wRC+) against lefties.

The Padres have been trending to the Over lately, with it going 7-3 in their last 10 games against a right-handed starter. While they face a good pitcher in Gonsolin tonight, he hasn’t been on his ‘A’ game lately and could be vulnerable in this matchup.

I believe the Padres will continue trending toward high-scoring games with the dangerous new pieces in this lineup. Overall, both teams could be able to score runs Friday night.

These are now two of the league’s best offenses, which has me siding with the Over.

We’re rocking with the Over as our best bet for this Friday night NL West showdown. Both of these lineups project to be amongst the best in the league. The Dodgers have been performing at an elite rate all season and are great against left-handed pitching.

The Padres acquired three high-level bats at the deadline, headlined by Juan Soto. It’s a Friday night, and fireworks could be in the air as both teams look to make a statement in what could potentially be a playoff preview. 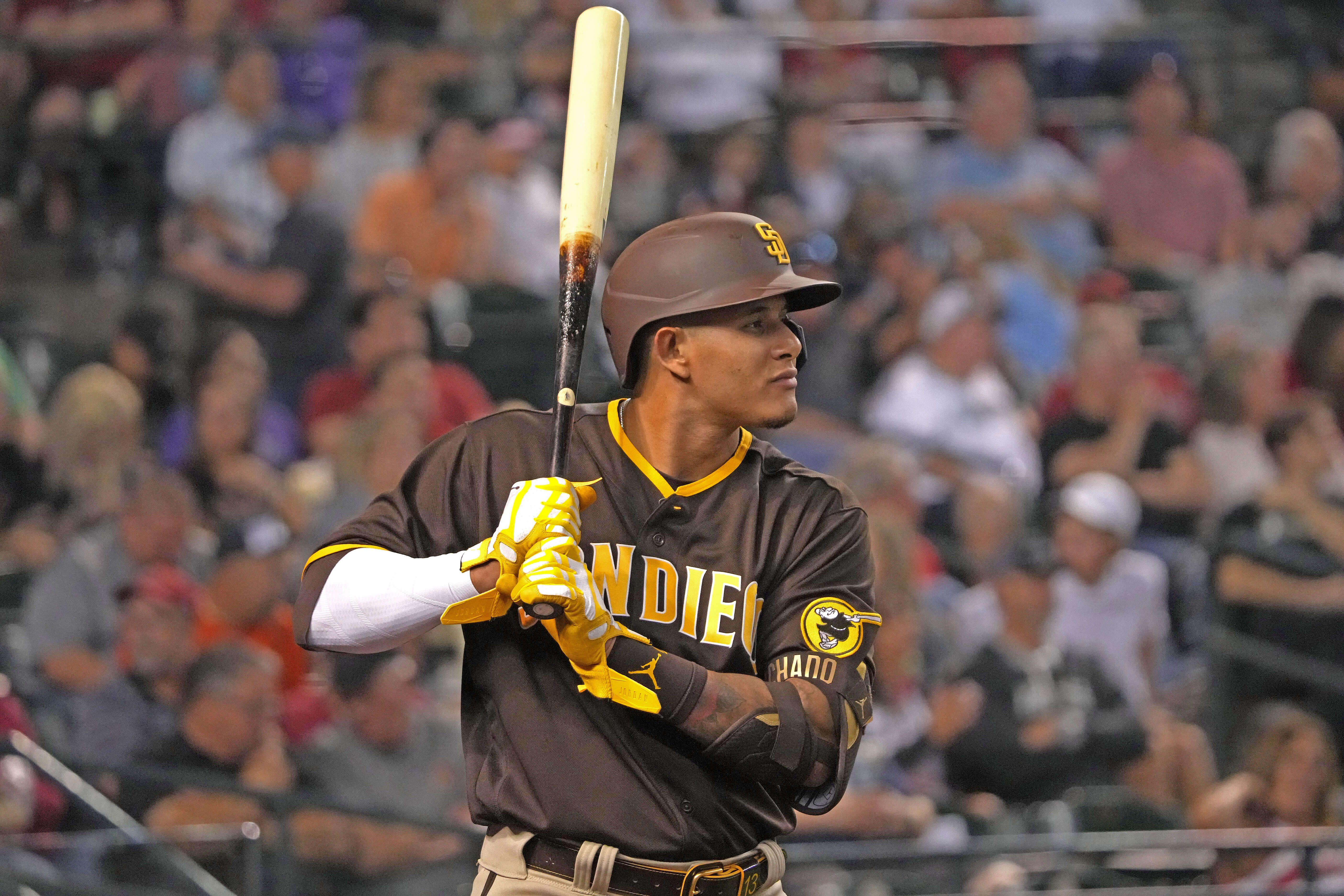 Padres vs Dodgers Picks and Predictions: New-Look Padres Have Value as Underdogs
Provided by

Orioles vs Red Sox Odds and Predictions: Boston Gets Back on Track
EV Analytics | Aug 11, 2022