The Centennial State’s reported a 17% monthly increase from September, with the $526.6 million in wagers second only to the total reported in January 2021.

Colorado's Department of Revenue announced today that the state's retail and online sports betting sites brought in $526.6 million in wagers in October, second only to the $573.7 reported in January 2021. The latest figure was a 17% increase from September's figures and a 7.1% improvement on the handle from October 2021.

That led to the total Gross Gaming Revenue (GGR) dropping to $36.5 million during the month — a 28.9% decline — and taxes paid to the state's Water Implementation Cash Fund declining from nearly $3 million... to $2.3 million.

Football, parlays do the heavy liftin

Despite the MLB Playoffs hitting its apex in October, it was pretty obvious that the NFL is king.

Parlays and combination bets also composed 17.5% of all October wagers in Colorado.

Online sports betting is still the overwhelming preference of bettors, making up 99.1% of the handle and 99.3% of the revenue, while college football was the best sport for bettors — with the state paying out more than it took in — while parlays (unsurprisingly) had the best hold at 18.3%. 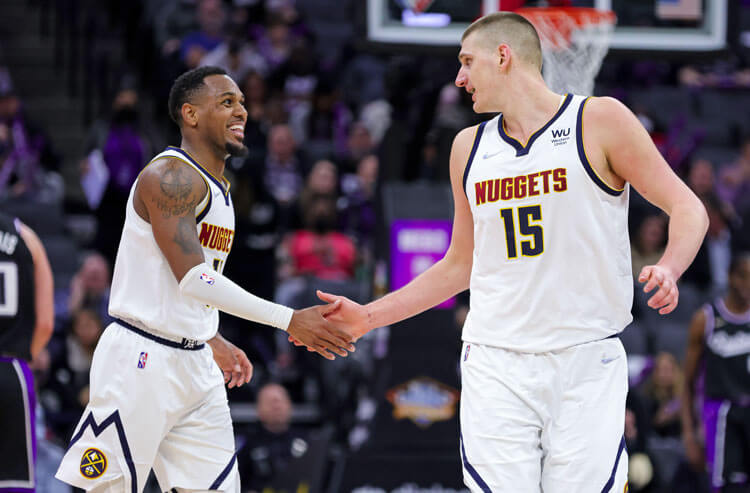