Arizona’s Department of Gaming released numbers on Tuesday showing the state’s sportsbooks handled more than $512 million in wagers in April, down from a record $691 million in bets in March.

The dollar amount of sports betting in Arizona dropped off in April, but still managed to stay above the half-a-billion-dollar mark for the month.

Arizona’s Department of Gaming released numbers on Tuesday showing the state’s retail and online sportsbooks handled more than $512 million in wagers in April, down from a record $691 million in bets in March. The bulk of betting in Arizona during April was done over the internet, with the state’s mobile handle adding up to $509.5 million.

However, from the $512.9 million in total sports betting for the month, $482.4 million was returned to players in winning payouts, leaving $29.2 million in gross revenue after certain adjustments. As a result, the hold for operators was 5.7%.

After deducting approximately $12.7 million in free bets and other promotions, sportsbook operators posted a taxable revenue of about $16.5 million. Since Arizona taxes retail sportsbooks at 8% and online sportsbooks at 10%, the state recouped $1.6 million in “privilege fees.”

“Event wagering levels continue to look strong in Arizona, with over half a billion dollars wagered during April,” said Ted Vogt, director of the Department of Gaming, in a press release. “I am excited to see how the state closes out its first year of legal event wagering in the coming months.”

The legal sports betting industry launched in Arizona in September of 2021. There are almost 20 different mobile sports betting options available to gamblers in the state, not to mention a growing list of retail locations. Caesars, for instance, recently unveiled a new retail sportsbook near Chase Field, the home of the Arizona Diamondbacks.

While the more than $512 million handle posted in April is strong, it falls short of the record $690 million wagered in the state during March. The March Madness college basketball tournament was likely a large reason for that record month.

The largest sportsbook operators in Arizona in terms of handle continue to be DraftKings, FanDuel, and BetMGM. The three operators each handled at least $100 million in wagers during April. 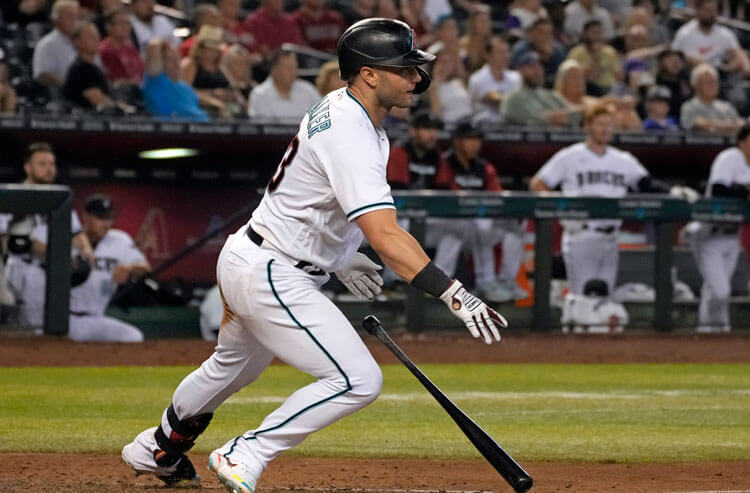