The Braves couldn't have thought it would be that easy, could they?

Atlanta fell short in its first crack at reaching the World Series, as the Los Angeles Dodgers went ahead for good on a Will Smith home run in the fifth inning and tacked on three more runs in the sixth for a 7-3 victory that trimmed the Braves' lead in the NLCS to 3-2. And we could be in for quite the pitcher's duel Saturday afternoon as the Braves send Max Fried to the mound against Dodgers counterpart Walker Buehler.

We break down the baseball odds with our best Braves vs. Dodgers picks and predictions for Game 6 on Saturday, October 17 (4:37 p.m. ET).

Following an impressive regular-season performance in which Fried posted a perfect 7-0 record, he got the Braves off on the right foot in the NLCS with six innings of one-run ball with nine strikeouts against the Dodgers. That has been the norm for Fried, who has allowed more than three earned runs in just one of his 15 starts between the regular season and postseason.

Buehler should prove to be a worthy adversary Saturday, as he was in the series opener when he held the Braves to one run on three hits over five innings (but could only watch as the L.A. bullpen faltered). Buehler has 15 strikeouts over his past two starts but has also shown a bit of a wild side with nine walks over nine innings in that span (including five vs. the Braves).

This game will take place on neutral ground at Globe Life Field in Arlington, Texas, and with a retractable roof, the weather should have minimal impact on play. Be sure to monitor the gametime conditions with our MLB weather info.

The runs have come in bunches in this series, with both sides throwing punches. But the NLCS started with a bit of a whimper offensively – and these pitchers were the reason why, as they held the opposition to just two runs in 11 combined innings. It's the only game of the series that finished below the total, with the other four averaging a whopping 13.8 runs.

We don't trust the Under on the full-game number, but given that both pitchers have looked sensational for the majority of the season, we have plenty of faith in the U3.5 on the 4 1/2-inning total. Buehler hasn't pitched deep into games in recent starts, but even four strong innings should help keep the scoring low enough to convert the Under.

Let's build off the starting pitching matchup again when making our second betting pick. The first matchup between the teams (with both Fried and Buehler on the mound) saw just 12 total hits, with the Braves racking up four of their eight hits in a four-run ninth inning that ultimately decided the game.

We're expecting both starters to be similarly effective in Game 6 – and that should make it a lot more difficult for the teams to cash the Over on the hit total. We're leaning toward the Under.

Did you know that if you parlayed today’s MLB Playoffs Braves vs. Dodgers picks, you could win $25.00 on a $10 bet?

Where can I bet on the MLB Playoffs? 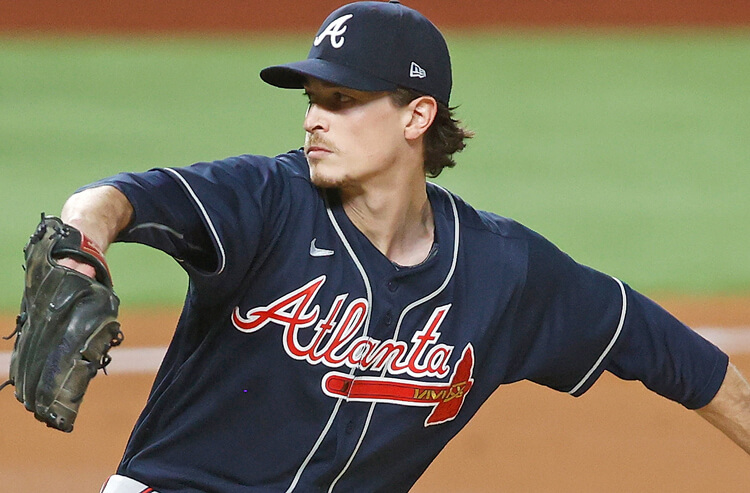 Braves vs Dodgers MLB playoffs picks for October 17
Provided by 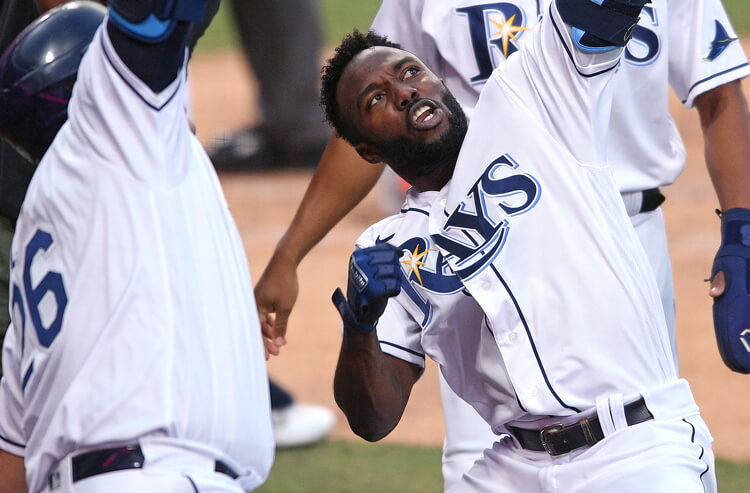 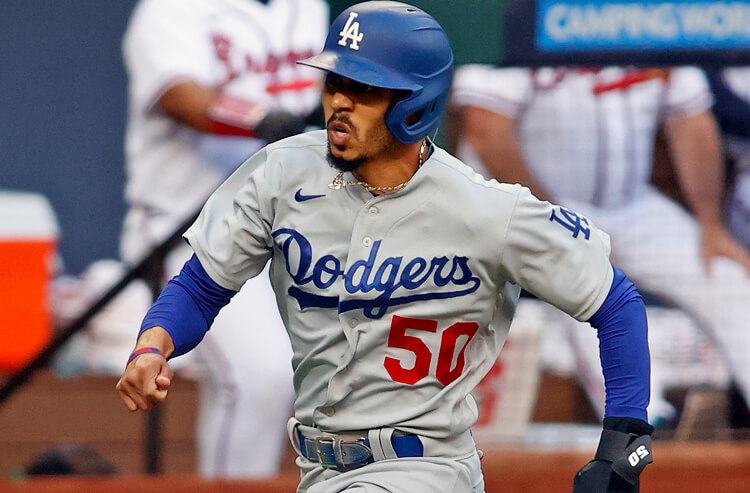 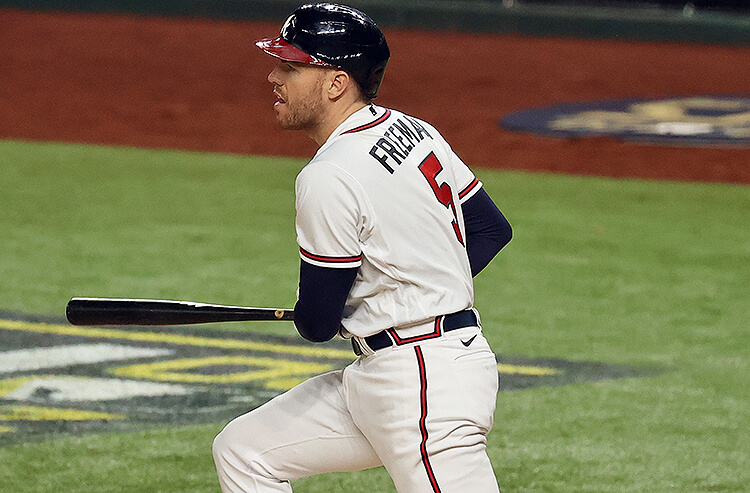 Braves vs Dodgers NLCS Game 7 picks
Get the best sports betting information delivered straight to your inbox for free.
By signing up for the Covers newsletter, you agree to receive electronic communications from Covers about our products and services, as well as other content that may be of interest to you
About Us
Contact Us
Careers
Our Team
Our Community