Calgary is coming off a heartbreaking fourth quarter meltdown against the BC Lions, but we like them to get back on the horse Saturday at BMO Field against Toronto. Read more in our Stampeders vs. Argonauts betting picks. 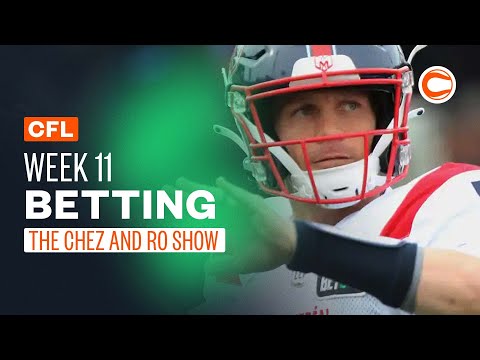 Week 11 in the CFL wraps up on Saturday as the Toronto Argonauts host the Calgary Stampeders at BMO Field. Both teams are coming off bitter losses where they squandered a lead in the fourth quarter, and they'll try to get back in the win column on Saturday night.

Here are our best free Stampeders vs. Argonauts picks and predictions for Saturday, August 20.

This line hit the board with the Stampeders installed as 2-point road faves with the Over/Under set at 49.5. Both lines have seen slight movement, with Calgary's line moving to -2.5 and the total ticking up to 50.0 as of Friday morning.

The Stampeders are 7-2 ATS in their last nine road games. Find more CFL betting trends for Stampeders vs. Argonauts.

Stampeders vs Argonauts picks and predictions

The Stampeders had a 33-18 lead midway through the third quarter last week before letting the Lions claw their way back to a 41-40 victory.

That defeat dropped Calgary's record to 5-3, with its only losses coming against the Grey Cup favorite Blue Bombers and the now 7-1 Lions.

The Argos are atop the weak East Division with a 4-4 mark and lost to the Ticats 34-27 last week. Hamilton scored 17 unanswered points in the fourth quarter despite rolling with its backup and third-string quarterback.

Both of these teams have been solid but haven't really stood out in any one area. However, the Stamps have more offense balance thanks to a strong running game that averages 110.5 rushing yards per game on 5.8 yards per carry. Although Calgary running back Ka'Deem Carey is likely out, his backup Dedrick Mills has looked more than capable in relief.

The Argos are last in the league with an average of just 82 rushing yards per game, and they'll be even worse with starting running back Andrew Harris out for the year with a pectoral injury.

There's a pretty big dropoff from Harris to his backups, and Toronto's banged-up offensive line hasn't been opening holes in the run game or protecting quarterback McLeod Bethel-Thompson.

Two other areas where the Stamps have the advantage are special teams and turnovers. The Stamps are tied for second in the league with a plus-10 turnover margin, while the Boatmen have a turnover margin of minus-6.

The Stamps also have one of the better kick-coverage units in the league, boast the most accurate kicker, and lead the league in yards per kick return. Meanwhile, Toronto's return game has been unremarkable, and its coverage teams allow a league-high 13.7 yards per punt return.

In a game with the line set at less than a field goal, special teams and turnovers could be what makes the difference.

Stamps QB Bo Levi Mitchell has a pair of MOP and Grey Cup MVP trophies on his mantle, but he's been more of a game manager than a game breaker in recent weeks.

Over his last four games, he's averaging 187.3 passing yards per game on just 6.3 yards per pass attempt. While a couple of duds against Winnipeg's elite defense are understandable, a brutal performance against Ottawa two weeks ago is less so.

Despite scoring 40 points last week, the Stamps garnered just 86 yards of offense. They ended up needing a pick-six and a pair of massive kickoff returns to keep pace with the Lions.

That said, their defense has been able to contain average offenses and should be able to sell out to stop the pass since they don't have to worry about Toronto's non-existent ground game.

This isn't the strongest of leans because I think the oddsmakers got this line pretty bang on, but I do feel like the Stamps are the better team when it comes to most matchups.

The one area where the Argos may have the edge is at QB, but Bethel-Thompson remains inconsistent and doesn't have the proven track record of Mitchell.

Calgary also plays well on the road and won't be affected by a BMO Field environment which isn't anywhere nearly as tough to play in as the venues out West.

I'll lay the chalk on the superior team in what is a relatively short line.

Did you know that if you parlayed this week’s CFL Stampeders vs. Argonauts picks, you could win $26.45 on a $10 bet? 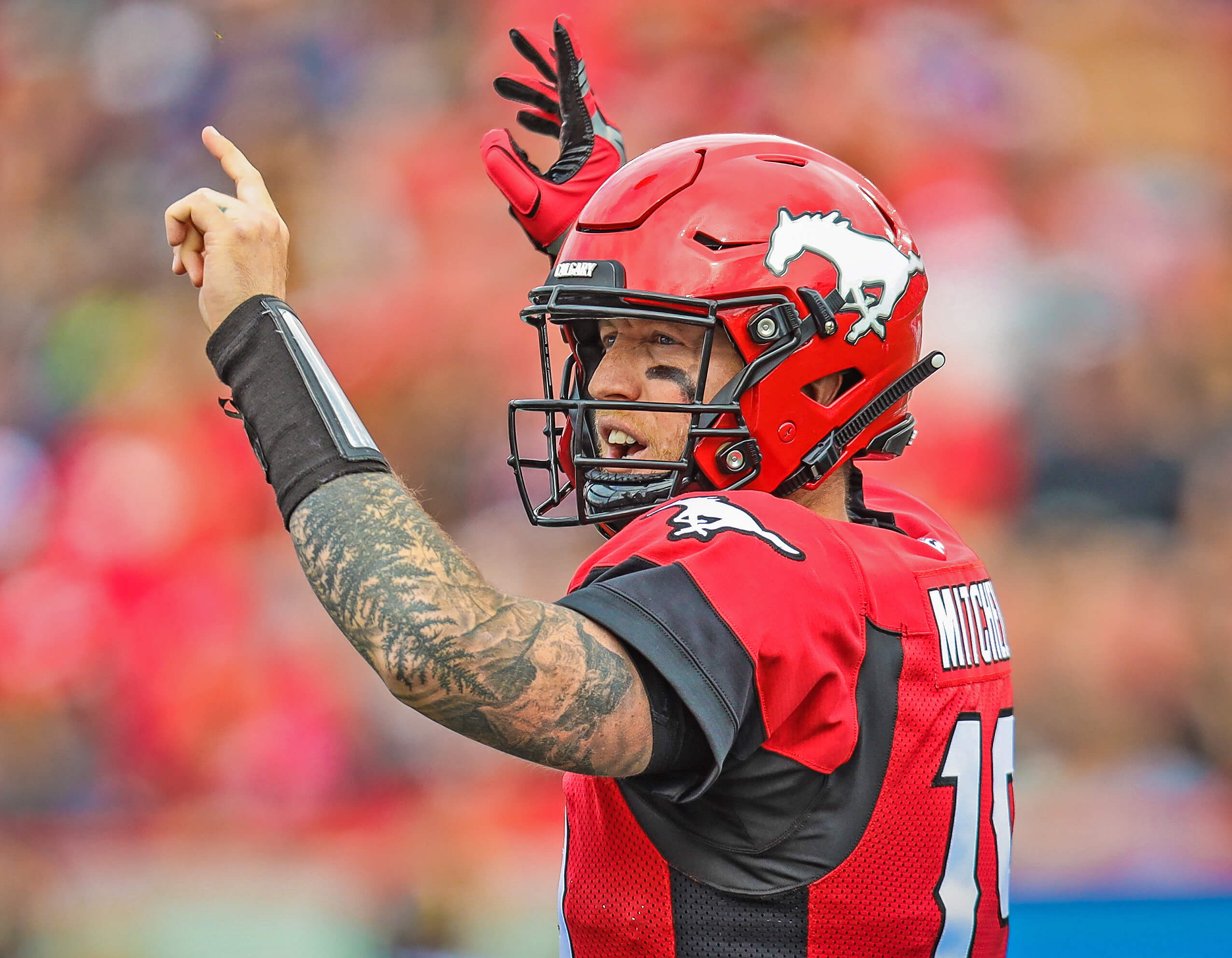