The BC Lions have lost two in a row after losing Nathan Rourke to a season-ending injury, but we like the Leos to regain some traction and cover the touchdown spread in Calgary on Saturday. Find out more in our Lions vs. Stampeders betting picks. 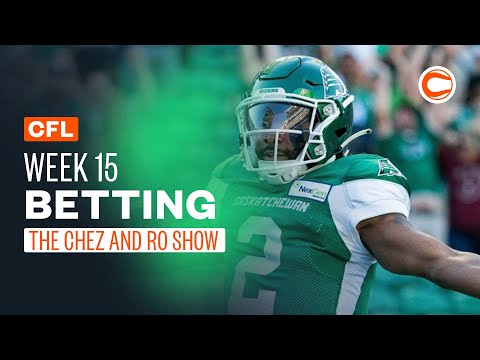 The BC Lions try to get their season back on track as they head to McMahon Stadium in Week 15 to face the Calgary Stampeders.

The Lions have dropped back-to-back contests since losing quarterback Nathan Rourke to a season-ending injury. Now with former All-Star Vernon Adams Jr. now at the helm, will they be able to upset the Stamps as 7-point road underdogs?

I let you know with my best free Lions vs. Stampeders CFL picks and predictions for September 17.

Lions vs Stampeders picks and predictions

This line opened with the Stamps as 4.5-point home favorites and has now been bet up all the way to -7.

Last week we saw oddsmakers set the line way too generously in BC's favor (opening as road faves in Montreal), considering the dropoff from Rourke to Pipkin. However, that pendulum might have swung too far this time around, with Adams getting the start after two weeks of practicing with his new team.

While he might not be completely in sync with his new teammates and playbook, Adams is an instant upgrade from Pipkin. His ability to throw deep and extend plays with his legs will be a great fit for an offense that has plenty of weapons at receiver, with the likes of Bryan Burnham, Lucky Whitehead, and Dominique Rhymes at his disposal.

Despite a banged-up group of receivers and an atrocious offensive line, Taylor Cornelius and the Elks were able to move the ball against Calgary in the last two games. If the Stamps couldn't stop Cornelius & Co., I doubt they can slow down Adams enough to cover this spread.

The Stampeders are 8-4 this season with three of those losses coming in highly competitive games against the Grey Cup favorite Blue Bombers. Their only other defeat came against the Lions in Week 10 when they lost 41-40 on a last-second field goal.

Rourke was the difference-maker in that game, throwing for 488 yards and two touchdowns while adding another two scores on the ground. The 24-year-old had become the CFL's best player in just his sophomore season and was leading the league in every passing category.

After they lost Rourke in Week 11, the Lions' offense has gone from easily the league's best to the worst, averaging just 251 yards and 13 points per game in their last two contests.

With career backup Antonio Pipkin and untested national QB Michael O'Connor unable to move the chains, the Lions traded for Adams who was an East All-Star in 2019 but had fallen out of favor in Montreal.

The Stampeders offense is humming right now with Jake Maier at the helm and Ka'Deem Carey leading the league in rushing. However, their defense has been vulnerable and is fifth in the league in opponent pass efficiency rating (92.1) while ranking seventh in yards allowed per carry (5.1).

The Leos were leading the CFL with a whopping 456.1 yards and 35.9 points per game under Rourke. Although those stats have plummeted with Pipken and O'Connor under center, Davis should be able to find the sweet spot in between those extreme numbers.

The Lions were also leading the league in net defense at the time of Rourke's injury, However, their defense has been exposed as not quite as great as those early-season numbers suggested now that they don't benefit from early leads and being able to sit back in coverage.

BC's secondary has been the strength of the team but key defensive backs Delvin Breaux Sr. and T.J. Lee have been ruled out for Saturday.

Calgary also has some key injuries in its back end and hasn't looked good on the defensive side of the ball over the last few weeks. Thankfully for Stamps fans, their offense has been bailing them out and now ranks second in the league in yards (359.1) and points per game (31.6).

The Stampeders are 7-19 ATS in their last 26 games at McMahon Stadium. Find more CFL betting trends for Lions vs. Stampeders. 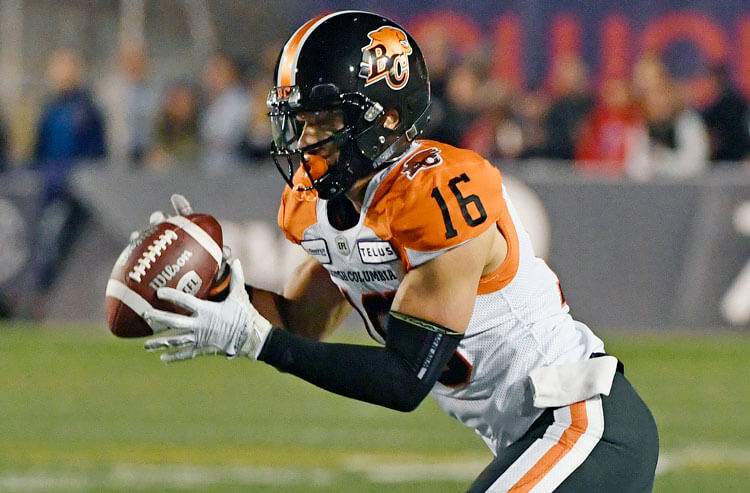