Lions vs Argonauts Week 18 Picks and Predictions: Adams, Lions Snatch Win in TO

.Despite being without their starting quarterback who happens to be one of the CFL's best players, the BC Lions are staying afloat with Vernon Adams Jr. now under center. Against the banged-up Argonauts, they should have enough to pull out a win. 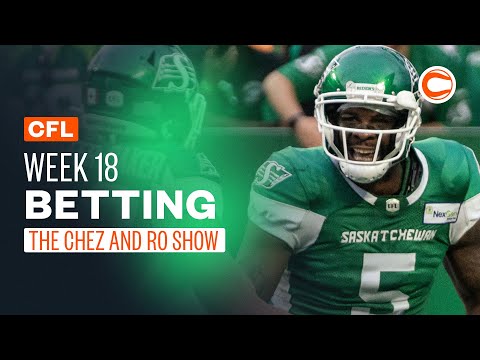 The Toronto Argonauts welcome the BC Lions to BMO Field in Week 18 of CFL action on Saturday afternoon.

Both of these teams have already clinched a playoff berth but will be motivated to keep winning with the Leos looking to secure home-field advantage for the opening round and the Boatman aiming for the East Division title and a bye.

Oddsmakers are expecting a close matchup with CFL betting odds opening with the Argos as 0.5-point home faves before ticking up to -1.5. Here are my best free CFL picks and predictions for Lions vs. Argonauts.

Lions vs Argonauts picks and predictions

It's never easy for a West Coast team to make the trip out East but at least the Lions won't feel like they are playing at midnight like the Argos do when they travel across the country for a night game.

The Lions are coming off an easy 34-19 win against the Redblacks and quarterback Vernon Adams Jr. is looking more and more comfortable with his new teammates after throwing for 305 yards in that victory.

Meanwhile, the Argos are fresh off an ugly 29-2 road loss to the Stampeders where they managed just 296 yards of offense.

It's impressive that the Boatmen have managed to stay above .500 when you consider how many injuries they've had. Not only did they lose All-Star running back Andrew Harris in Week 9 but their wide receiver corps and offensive line have been without multiple starters all year.

Now their front seven (which has been the strength of this team) is decimated as well. Shane Ray, who leads the team in sacks, and linebacker Wynton McManis, who was in the running for Most Outstanding Defensive Player, are both likely to have a stint on the sidelines after suffering serious injuries last week.

To be fair, the Lions have suffered a few injuries lately as well (more on that later) but they have more depth in those areas while the Argos simply can't keep pulling from a well of backups that will eventually run dry.

The Argonauts are atop the East Division with an 8-6 record but with just a one-game lead on the Alouettes, they can't afford to take their foot off the pedal.

Bethel-Thompson has been productive under center but he's fairly average in terms of what he can do to win games and the Argos' ground game has struggled behind a poor group of blockers.

Toronto's defense had been playing very well in recent weeks but has benefitted from playing against weak opponents in the East Division and losing McManis and Ray will hurt.

The Lions are 10-4 and could technically win the West Division but closing the season with four straight wins and having the Grey Cup favourite Blue Bombers lose three in a row would be a small miracle.

BC hasn't suffered from quite as many injuries as Toronto but the quality of players injured has been just as bad. Losing the league's best player in quarterback Nathan Rourke in Week 11 was devastating and while trading for Adams was a smart decision, he's still a downgrade.

The other strengths of this Lions team were in the defensive backfield and at wide receiver and both of those position groups have been bit by the injury bug as well. All-Stars Delvin Breaux Sr. and Bryan Burnham are on the six-game IR while Lucky Whitehead and T.J. Lee are questionable for Saturday.

It's pointless to use team stats when analyzing this matchup because the Lions were statistically so dominant on both sides of the ball until they lost Rourke.

Their offense plummeted for a couple of games with career-backup Antonio Pipkin at QB but has played better with Adams under center.

Meanwhile, their defense has regressed without the benefit of playing with early leads. That said, the Leos' biggest flaw on that side of the ball has been their ability to stop the run and the Argos have a pass-heavy game plan with a line that can't open holes.

Another factor to consider is the weather in Toronto with winds gusting up to 30 km/h (19 mph) on Saturday. That could make it tough for either side to throw the ball at BMO.

Lions vs Argonauts trend to know

The Lions have gone 5-1 ATS in their previous six games on the road and are 5-2 ATS in their last seven trips to Toronto. Find more CFL betting trends for Lions vs. Argonauts. 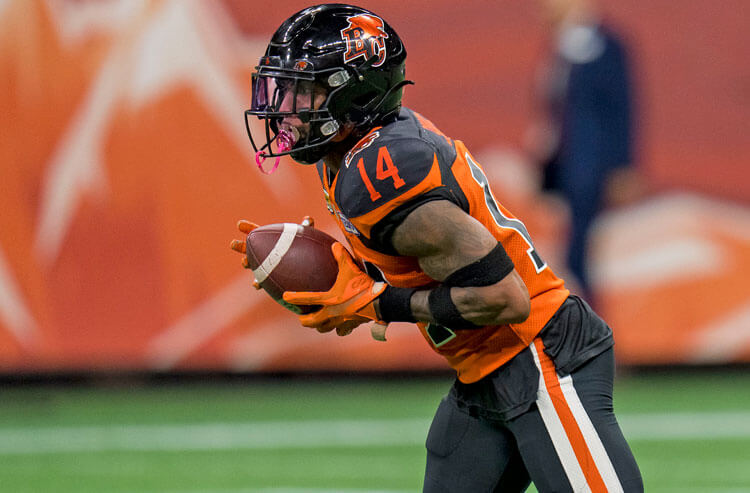 Lions vs Argonauts Week 18 Picks and Predictions: Adams, Lions Snatch Win in TO
Provided by