Two UFC championships will be on the line at UFC 263 on June 12, with the news that a middleweight title bout between Israel Adesanya and Marvin Vettori will headline the event along with a fight between flyweight champ Deiveson Figueiredo and Brandon Moreno.

Oddsmakers expect both champs to retain their belts with UFC 263 odds installing Adesanya and Figueiredo as identical -250 favorites for their respective bouts.

The UFC odds board will change as more fights are added and the event draws closer, but here is an early look at the MMA betting odds for UFC 263.

Where will UFC 263 take place?

The location for UFC 263 has yet to be determined.

In addition to the two title fights, several other big-time bouts have been officially added to the UFC 263 card.

Legendary grappler Demian Maia will square off against Belal Muhammad in a welterweight battle, while Paul Craig vs. Jamahal Hill, and Drew Dober vs. Brad Riddell will also be on the main card.

On the women's side, highly-ranked flyweights Lauren Murphy and Joanne Calderwood will face off as well.

Israel Adesanya will make the third defense of his middleweight title as a -250 favorite but is fresh off the first defeat of his career when he jumped up in weight class to unsuccessfully challenge 205-pound champ Jan Blachowicz in March.

Prior to that loss, the Last Stylebender had gone 20-0 in his MMA career, including a 9-0 record in the octagon. With a background as a professional kickboxer, Adesanya is an extremely precise striker with fantastic movement and technique.

Marvin "The Italian Dream" Vettori lost by split decision to Adesanya when these two middleweights faced off against each other back in 2018. Since then, the 27-year-old has been on a heater, winning five fights in a row, most recently a unanimous decision victory over Kevin Holland in April.

Despite battling to a draw as a +250 underdog in his first title challenge, Moreno will once again be a moderate underdog at +205 for his rematch against Figueiredo.

The first matchup at UFC 256 was one of the best fights of the year and was extremely close with Figueiredo owning a slim 137-132 edge in significant strikes but Moreno having the advantage in takedowns and control time.

Prior to the draw in December, "The Assassin Baby" Moreno had gone 4-0-1 in his previous five fights. The champ Figueiredo is 9-1-1 at the UFC level with seven of his nine wins coming via finishes. 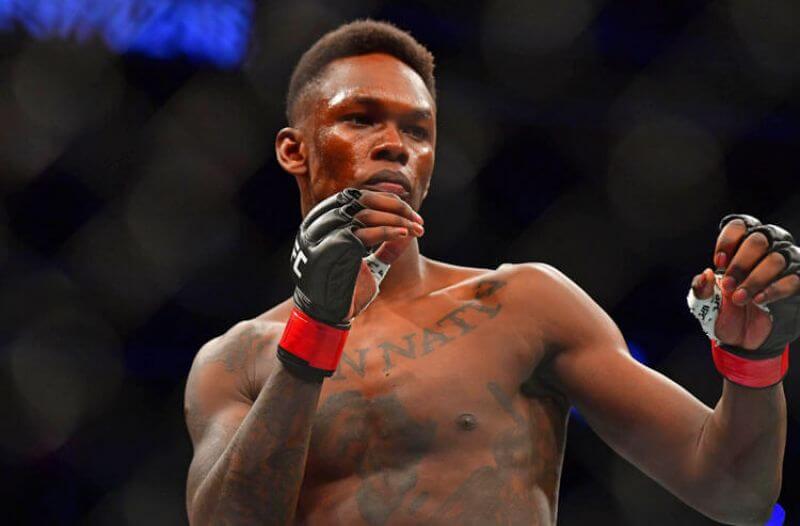 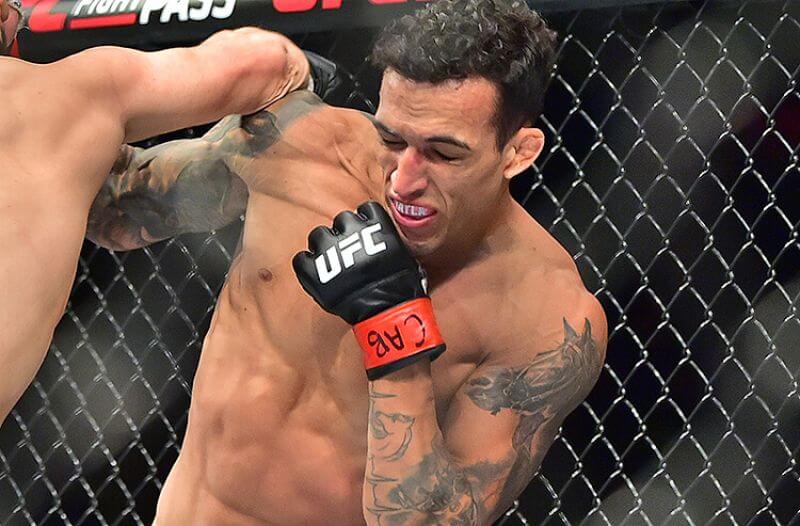 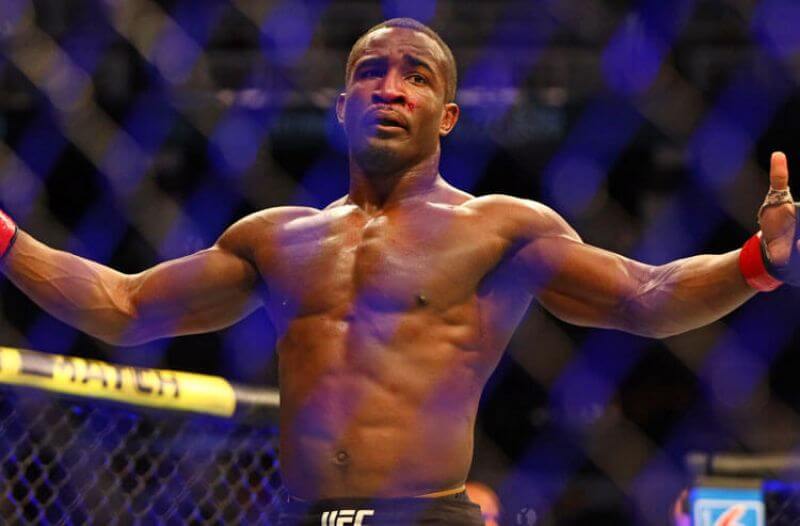 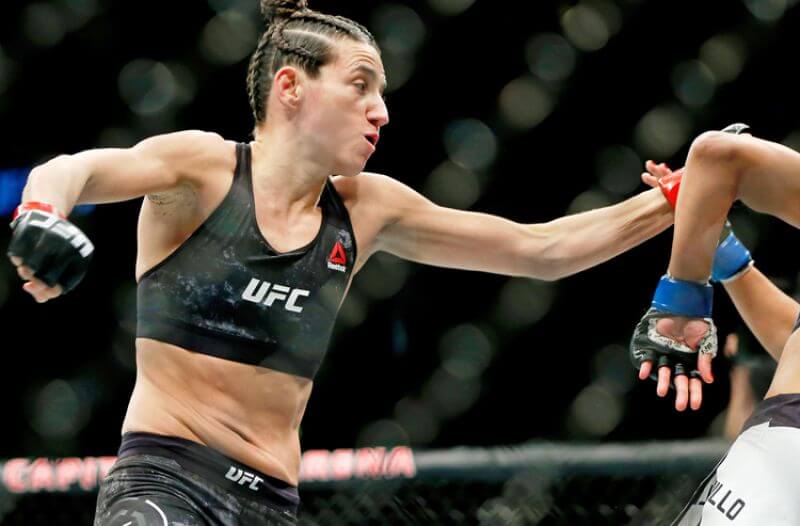 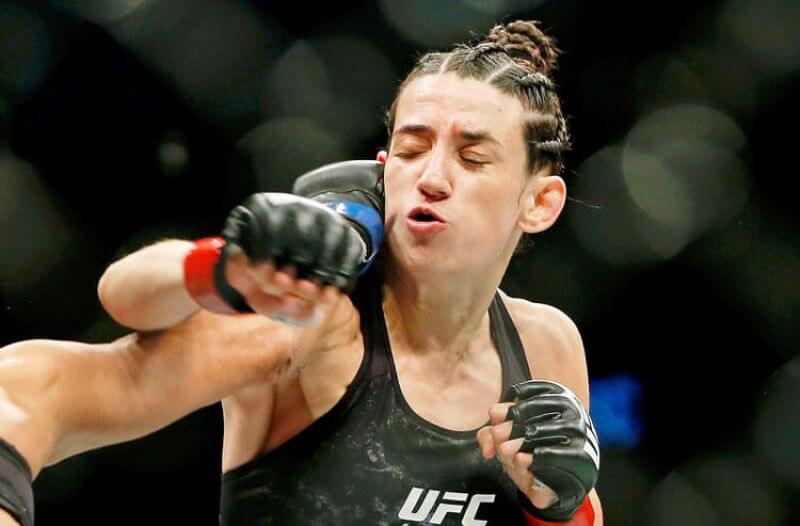 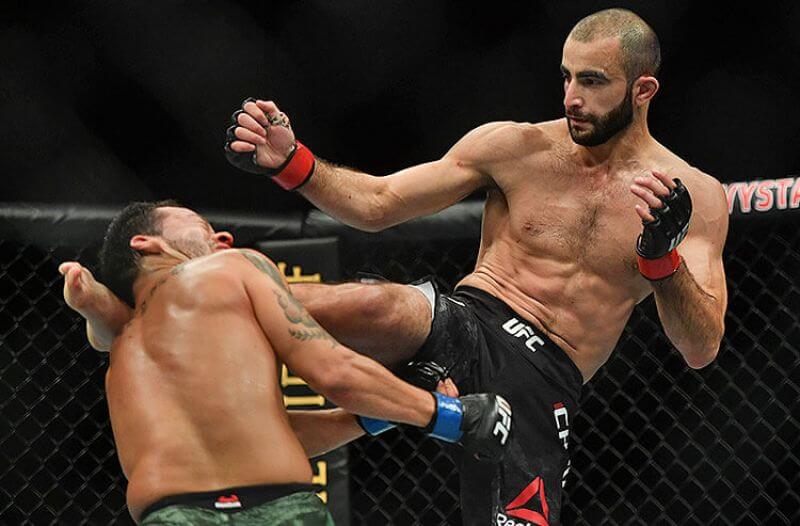 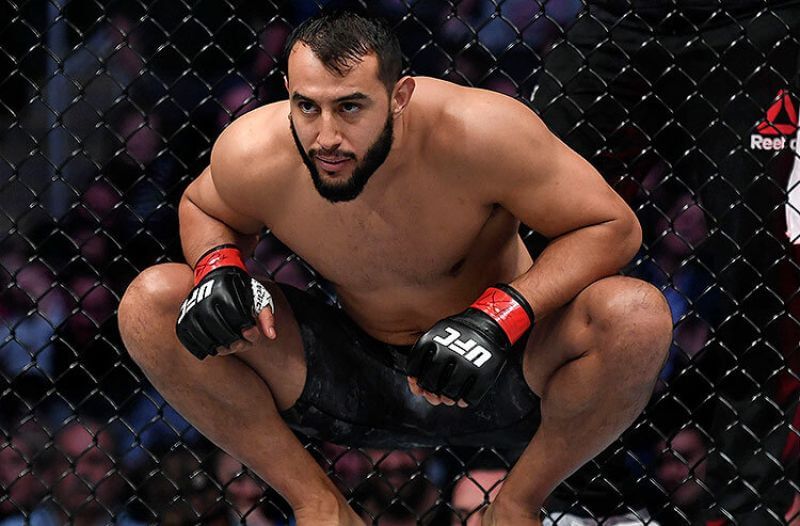