UFC 261 odds are on the board for what should be an exciting night of action on Saturday, April 24.

Not only is the card stacked, but fans are expected to pack the Vystar Veterans Memorial Arena after Dana White announced that a max crowd was permitted. The card is highlighted by three title fights, including the main event which features a rematch between welterweight champion Kamaru Usman and Jorge Masvidal. UFC odds have Usman listed as a heavy -400 favorite.

Here are the UFC betting odds for the main event plus other fights on the UFC 261: Usman vs. Masvidal card.

Where will UFC 261 take place?

UFC 261 will take place at the Vystar Veterans Memorial Arena in Jacksonville, Florida. This is set to be the first UFC event in front of a full-capacity crowd in over a year, as 15,000 fans are expected.

The main event between Usman and Masvidal will be their second fight in the last year. They first met at UFC 251 last July, where Masvidal fought on short notice and lost to Usman via unanimous decision.

Two more title fights are on the card, including a women's flyweight match between champion Valentina Shevchenko and Jessica Andrade. Weili Zhang, the women's strawweight champ, will fight Rose Namajunas in the third championship bout of the evening.

The reigning welterweight champ Usman enters on a 17-fight winning streak and is a perfect 12-0 in his UFC career. He's fresh off his third successful title defense after knocking out Gilbert Burns in February. The "Nigerian Nightmare" began his career as a wrestling specialist and cardio machine but has developed into an impressive striker as well.

The last time Masvidal entered the octagon was in July against Usman when he lost via unanimous decision. The BMF came into that fight after three consecutive knockout wins and took the fight on less than a week's notice with a brutal weight cut he managed to pull off.

While Usman won the first time with his typical smothering wrestling and foot stomps, he has vowed to finish the challenger this time around saying, "I'll give you a whole training camp, I guarantee you won't sign on that dotted line because this time I'll finish your ass."

Valentina "Bullet" Shevchenko will make her fifth defense of the women's flyweight championship as a massive -400 favorite. She's coming off a win against Jennifer Maia in November and is 13-2 in her last 15 fights, with both defeats coming by decision to Amanda Nunes at bantamweight.

Jessica Andrade is fresh off a first-round knockout win against Katlyn Chookagian in her flyweight debut in October. The 29-year-old is 5-2 in her last seven fights, with those losses coming against the two highest-ranked fighters in the strawweight division. Andrade is a powerful fighter that loves to bully her opponents both standing up and on the mat.

Speaking of the top two fighters in the strawweight division, they'll also be squaring off at UFC 261 and oddsmakers are expecting a close bout with current title-holder Zhang opening as a -188 favorite. Zhang began her MMA career with a loss but has since won 21 fights in a row, including five at the UFC level. She's coming off a war against Joanna Jędrzejczyk last March that was named Fight of the Night.

Rose Namajunas will be looking to regain the championship after losing it to Andrade in 2019. Thug Rose got revenge for that defeat with a victory over Andrade last summer and is 7-2 in her last nine fights. 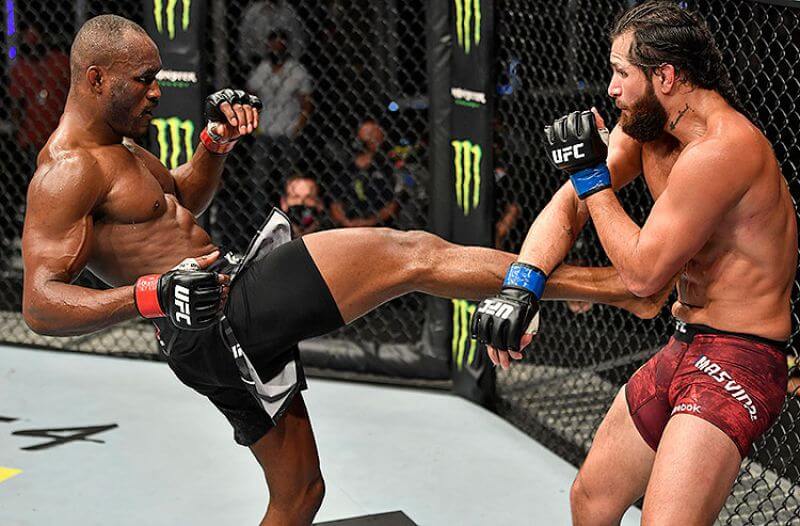 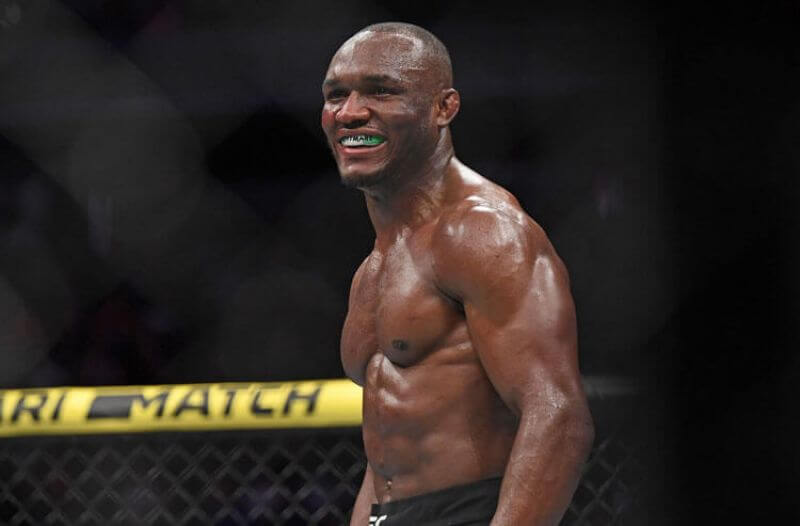 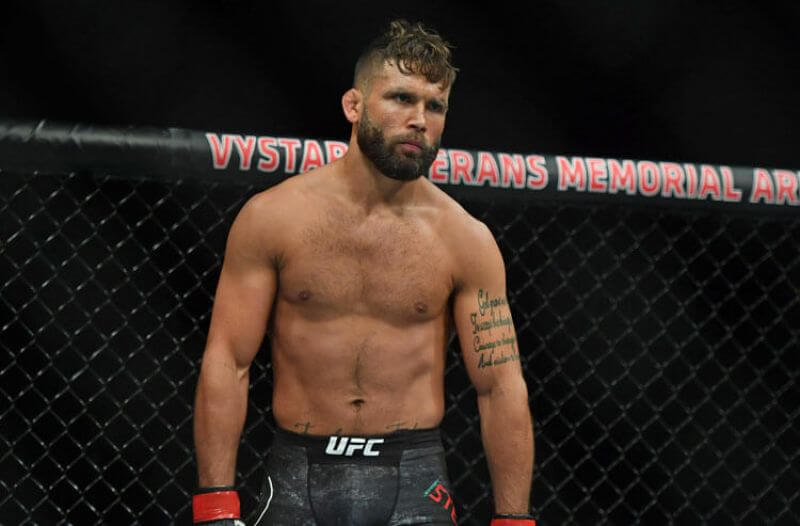 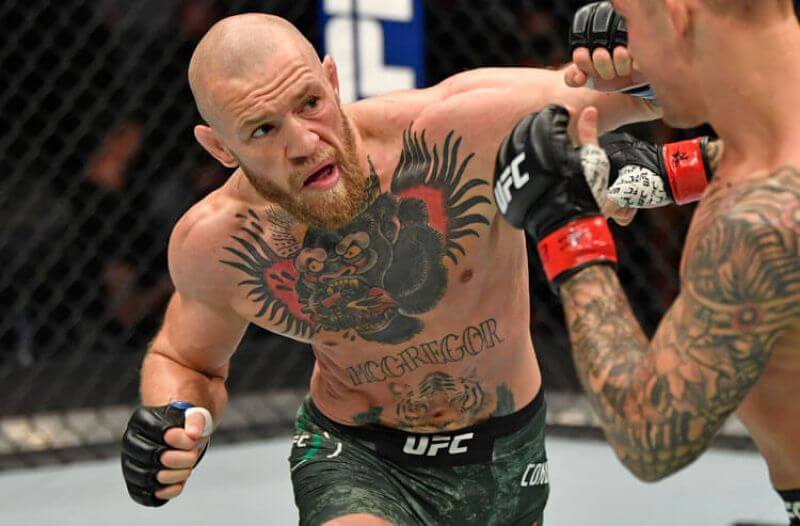 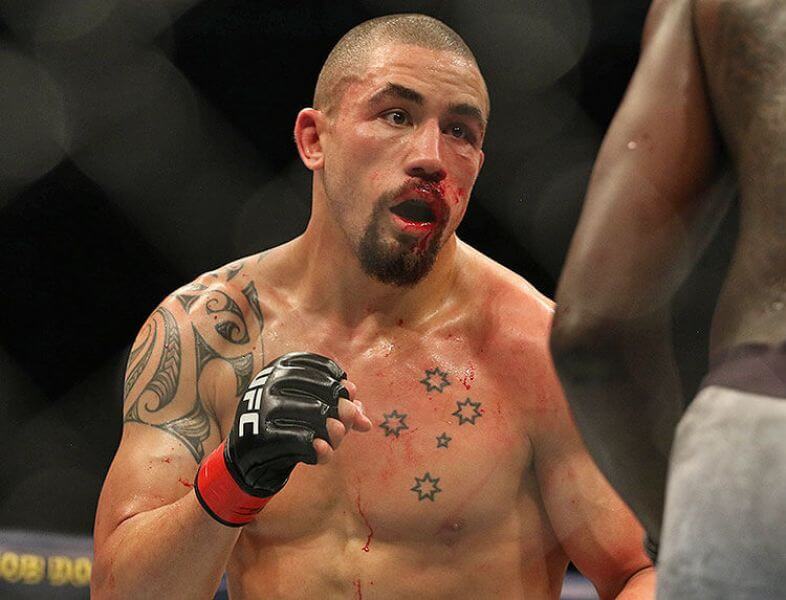 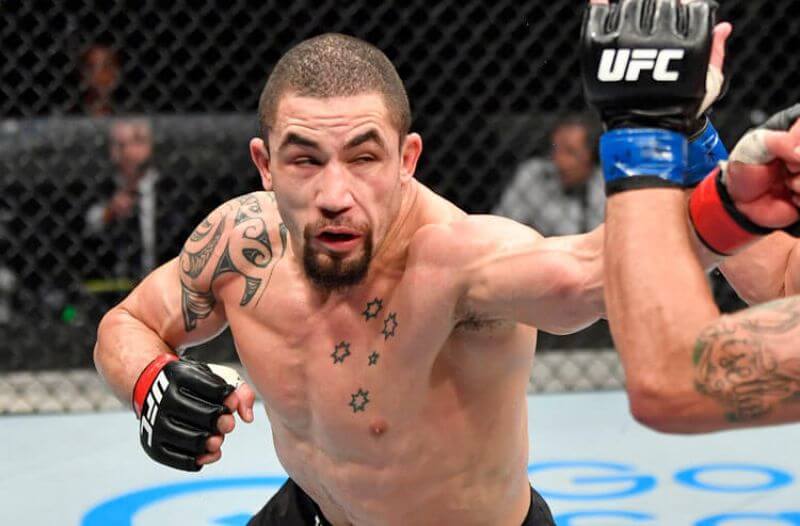 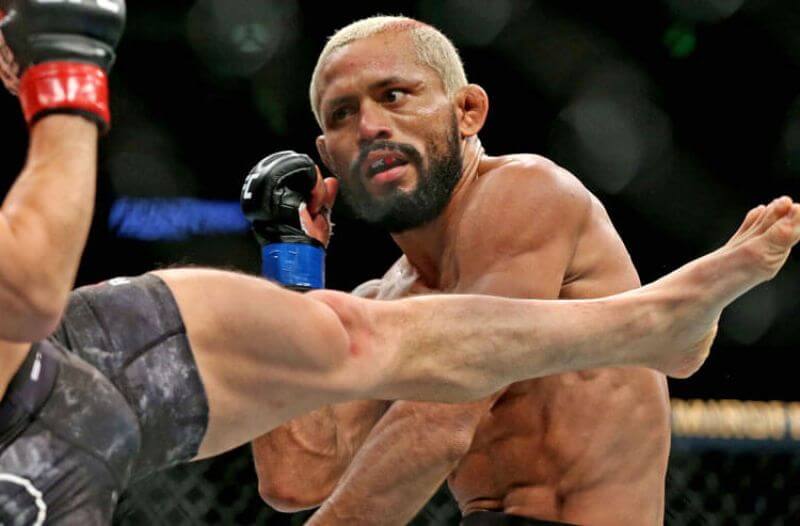 UFC 263 betting Odds: Figueiredo vs Moreno 2 Headlines June 12
About Us
Contact Us
Careers
Our Team
Our Community