Chidi Njokuani is riding a three-fight win streak into this weekend's clash with Gregory "Robocop" Rodrigues. It's a battle between bruisers in what could devolve into a fast and furious fight. Njokuani is favored, and we're looking for the right value.

Chidi Njokuani vs. Gregory Rodrigues is scheduled for three rounds in the middleweight division and is a featured bout on this weekend’s UFC Fight Night from the UFC Apex Center in Las Vegas. Two certified clubbers are going to war, and only one can move on to the division's deeper waters.

Njokuani, a former Bellator standout, brings his stopping power hot streak into the octagon as a -120 favorite in UFC betting lines. Rodrigues, who fights like he’s taking his opponents down dead or alive, is a +100 underdog.

Follow along for our best bet from Njokuani vs. Rodrigues on September 17.

Odds courtesy of DraftKings on September 14, 2022.

There is a bit of a round-robin going on with the notable contenders at middleweight, and the winner of this fight can inch closer to getting put in the wash with the elite. Njokuani is a veteran of 30 fights and has made his mark, scoring striking finishes in his last four bouts. Rodrigues is a former national BJJ champion and an imposing figure, always coming forward and looking for trouble.

Njokuani is a precision striker who doesn’t waste his offense. He lands 3.76 significant strikes per minute at 73% accuracy and only absorbs 1.45 strikes in return. While he doesn’t have a ground game, he stuffs 76% of takedown attempts and keeps his opponents at bay with an 80-inch reach. Half of his wins have been finishes, with his average bout length coming in at 7:55.

Rodrigues takes no prisoners and gets dusty right away. He lands six significant strikes per minute at 55% accuracy and scores 2.4 takedowns per 15 minutes at 53%. Once “Robocop” locks in with his offense, he can be an absolute nightmare as he has 10 finishes in 12 wins. What he flaunts in offense, he flounders in defense absorbing 5.56 strikes per minute and has two stoppage losses.

There’s a lot to like about both of these fighters. Each could contend for “Fight of the Night" honors every time they are in the octagon, and that holds true here as they will not take long to batter each other. Rodrigues may be easier to hit, but his varied offense could give Njokuani fits. At the same time, Njokuani’s accuracy and reach could make this a ranged war, and he is the better striker when measuring shot-for-shot power.

Once the fight starts, Rodrigues must be mindful of Njokuani’s jab and neutralize his reach. If he fails to do that, then Njokuani could start piling on the points with punishment soon to follow. For as long as the fight will last, this should be a wild one.

Njokuani vs Rodrigues tale of the tape

“Bang Bang” comes in with pinpoint striking, proven power, and a three-fight win streak behind him. Though Rodrigues has the means to make things interesting early on, Njokuani is likely to pierce through his suspect defense to put a hurting on him.

Rodrigues can scrap, and his strength of opposition shines compared to Njokuani’s overall body of work, but he’s going to have a hard time bypassing a five-inch reach advantage, all while constantly getting tagged by a big striker who doesn’t waste his shots.

Unless Rodrigues makes it ugly or scores a rare takedown on his opponent, we’re going with Njokuani to prevail in this bout of rising middleweight contenders.

Best bet: Njokuani by KO/TKO/DQ in Round 1

With how these two match up, it is hard seeing Njokuani not landing something wicked early on to put Rodrigues down. He must because Rodrigues is likely to drown him out with activity. By doing so, he’ll be directly in harm’s way for a precise shot that might stop him cold.

Being that these two should start fast, and Rodrigues’ best chance of success relies on that, we're rolling with “Bam Bam” decommissioning “Robocop” with the sharper strikes early in the fight. Our best bet here is that Njokuani stops Rodrigues before the end of Round 1. 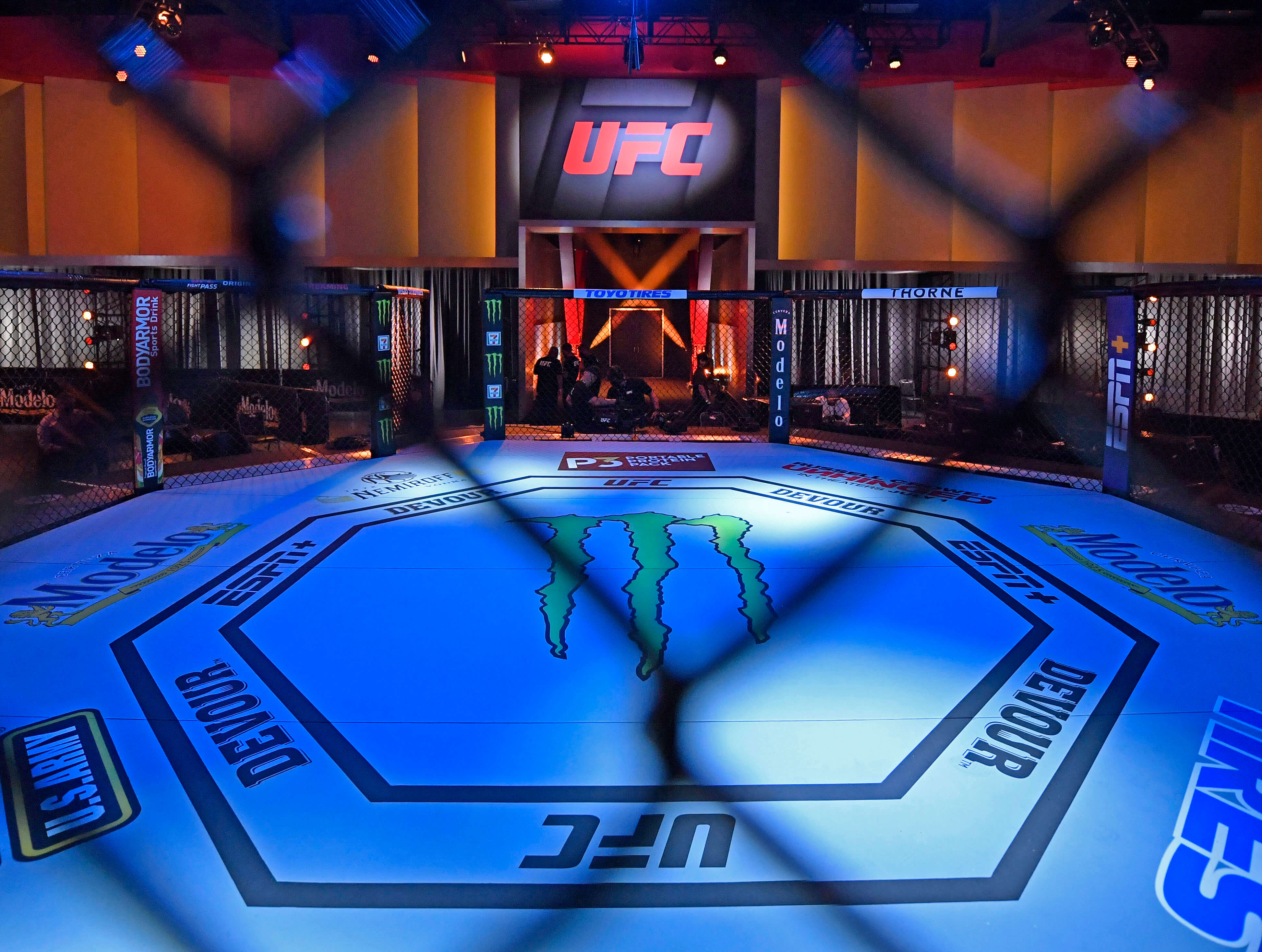