UFC Fight Night Lewis vs Spivak Picks and Predictions: Lewis Can't Keep Up on the Mat

Derrick Lewis may have the most knockouts in UFC history, but the 37-year-old has struggled recently, losing three out of his four fights. Read why it's not looking good for the Houston native on Saturday in our Lewis vs. Spivak betting picks. 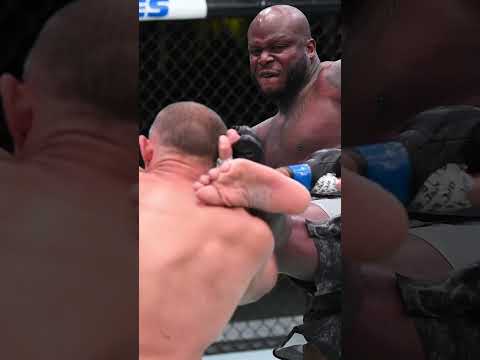 Derrick Lewis vs. Sergey Spivak is the headline event for UFC Fight Night betting on Saturday.

Lewis is one of the most entertaining heavyweights in UFC history but has been knocked out in back-to-back fights while Spivak is on a roll. This fight opened at close to a pick'em, but money has come in on the younger Spivak, with UFC odds now installing the younger fighter as a -188 favorite.

Here are my best free UFC Fight Night: Lewis vs. Spivak picks and predictions for November 19 from the UFC Apex in Las Vegas, Nevada.

A) Sergey Spivak, Kennedy Nzechukwu, Chase Sherman, and Muslim Salikhov all to win BOOSTED to +1,300 at Caesars! Bet Now

Derrick "The Black Beast" Lewis is fresh off a loss to Sergei Pavlovich in July when he was finished by a flurry of unanswered punches in the opening round. He has now lost three of his last four fights, with all of those defeats coming by way of knockout.

A former title contender, Lewis is active for a heavyweight but, at 37 years old, appears to be on the downward slope of his career and has become more of a gatekeeper in the division.

Lewis is a massive man who walks around at 290 pounds before cutting for the weigh-in. His conditioning and skills are subpar, but he has incredible strength and punching power, with a UFC record 13 knockouts to his name.

The "Polar Bear" has won five of his last six fights, with his lone defeat during that span coming against the highly-talented Tom Aspinall. The Moldovan compiled a 9-0 record prior to entering the UFC and held the World Warriors Fighting Championship heavyweight title.

The 27-year-old is at his best in the clinch and on the mat, where he can use his grappling ability to pull off submissions or win via ground and pound.

Lewis vs Spivak tale of the tape

Spivak isn't a high-end striker, but he has improved his boxing enough that opponents have to respect his standup and can't sell out to stop the takedown.

His jab looked much sharper and quicker against Sakai, and he should be able to disrupt Lewis' winging punches with it. When Lewis closes the gap and tries to turn this into a brawl, Spivak will be able to go for body wraps and implement his grappling.

Lewis will be a live dog so long as he has one-punch knockout power, but he's been absorbing a lot of damage lately, and Spivak has momentum and more paths to victory.

Regardless of who you're backing to win this fight, it makes sense to grab the bigger payout and bet them to win inside the distance. Lewis has already been in nine fights scheduled for five rounds. None of them went past 19 minutes, and six of them ended within the first two rounds.

Lewis is so big and strong that he can be tough to control on the mat, but Spivak is relentless with his takedown attempts and uses more trips and sweeps than a conventional wrestler. Eventually, he'll tire out Lewis, who won't be able to respond to strikes on the ground or defend submission attempts.

I like Spivak to get the finish eventually, and although three of his last four wins have come by way of KO/TKO, he also has six submission victories in his career. I'll back him to win by knockout or sub at -135.

Pick: Spivak by KO/TKO or submission (-135 at DraftKings) 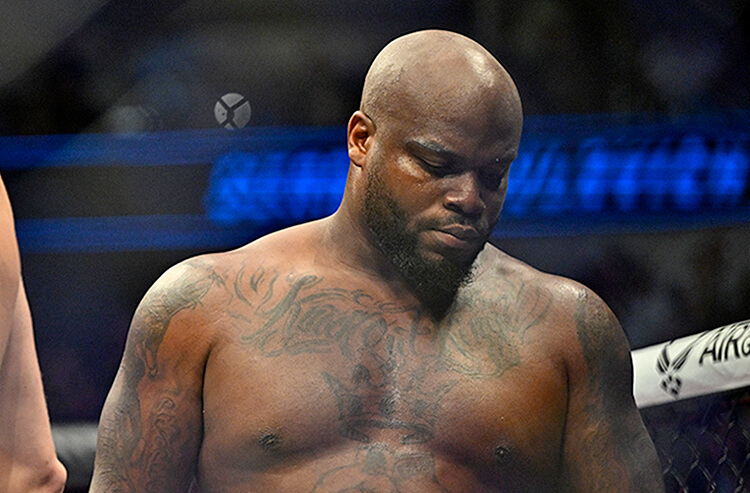 UFC Fight Night Lewis vs Spivak Picks and Predictions: Lewis Can't Keep Up on the Mat
Provided by