UFC Fight Night Dern vs Yan Picks and Predictions: Yan's Strikes Will Be the Difference

Yan Xiaonan is the underdog entering her UFC Fight Night bout against Mackenzie Dern on Saturday night, but she can easily come away with the win. She has superior striking and as long as she avoids getting taken to the ground, she can emerge victorious. 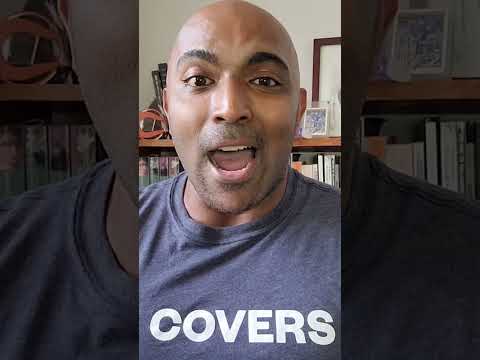 Mackenzie Dern vs. Yan Xiaonan is on the main event for UFC Fight Night betting on Saturday, October 1.

While this is far from the most exciting card of the year, this is a pivotal headline matchup between a pair of highly-ranked strawweight fighters with opposing styles. UFC odds opened with Dern as a -185 favorite and have since shifted to -225 with Yan coming back at +187.

Here are my best free UFC Fight Night: Dern vs. Yan picks and predictions for October 1 from the UFC Apex facility in Las Vegas, Nevada.

Odds courtesy of DraftKings as of September 28.

Mackenzie Dern is the No. 5-ranked women's strawweight contender and is fresh off a split-decision victory against Tecia Torres in April. That allowed Dern to bounce back from a decision loss to Marina Rodriguez and improved her record to 7-2 in the promotion.

Dern has improved her striking and has a solid chin but she is at her best on the mat. A former ADCC and Brazilian Jiu-Jitsu world champion, she is an elite grappler with six of her last nine wins coming by way of submission.

"Nine" Yan Xiaonan is just one spot below Dern in the strawweight rankings despite coming off back-to-back losses. She most recently lost to Marina Rodriguez by split decision in March after getting knocked out by Carla Esparza last year.

Before that defeat to Esparza, Yan had begun her UFC career with six-straight victories. The 33-year-old is a highly technical kickboxer with crisp hands, good movement, and effective kicks.

Dern vs Xiaonan tale of the tape

With contrasting styles between the two fighters, this will come down to where the majority of this bout takes place. Although Dern is an elite grappler, her offensive wrestling needs work and she's had a tough time taking down opponents in the past.

Yan was dominated on the mat by Esparza but Esparza has far better wrestling than Dern, who has had a tough time taking down opponents in the past with a career takedown accuracy of just 9%.

With Dern's poor offensive wrestling, she might not be able to take this fight to the ground to implement her elite grappling. That'll put her at a disadvantage against a superior striker in Yan, who should be able to pick her apart on her feet with her range and volume.

Dern might be coming off a victory while Yan is fresh off a loss but both were in very close fights against highly-ranked opponents that could have gone either way.

Although Dern has improved her striking under coach Jason Parillo, it's still pretty janky when compared to someone as technical as Yan, and she'll need to get this to the ground to have success.

Yan's footwork, quick entries, and ability to move in and out when striking will make it very tough for Dern to get those takedowns.

Granted, one takedown might be all that Dern needs given the elite level of her grappling, so there might be value on her "to win by submission" prop when it drops later this week. However, her ineffective wrestling and holes in her striking put the betting value on Yan as the underdog.

UFC Fight Night Dern vs Yan Picks and Predictions: Yan's Strikes Will Be the Difference
Provided by