UFC odds are on the board for the first UFC event of the year on January 16, headlined by a fight between former featherweight champion Max Holloway and Calvin Kattar.

This UFC Fight Night card will air on ABC, its first time on network television in more than two years. MMA odds opened with Holloway installed as a -170 favorite while Kattar comes back at +140.

We bring you the UFC betting odds for that fight, and every other bout at UFC Fight Night: Holloway vs. Kattar, Saturday, January 16.

Where will UFC Fight Night on January 16 Take Place?

UFC Fight Night: Holloway vs Kattar will be the first of three consecutive UFC events that will take place at Etihad Arena on Yas Island in Abu Dhabi, UAE.

Who is Fighting at UFC Fight Night on January 16?

In addition to the headline event, a welterweight battle between long-time UFC veterans Carlos Condit and Matt Brown will take place as the co-main event.

Other fights linked to the card include Omari Akhmedov vs. Tom Breese, Santiago Ponzinibbio vs. Li Jingliang, and Joaquin Buckley vs. Alessio Di Chirico.

Max "Blessed" Holloway enters as the No. 1-ranked contender in the featherweight division and will look to earn another shot at the title after a split-decision loss to current champ Alexander Volkanovski. That loss was Holloway's second in a row against Volkanovski and his third defeat in his last four fights.

However, prior to that span, Holloway had reeled off 13 straight wins and successfully defended the featherweight title on three occasions. Blessed is a terrific kickboxer with a tough chin, high-volume output, and phenomenal cardio.

Calvin Kattar has won back-to-back fights: an impressive elbow knockout of Jeremy Stephens last May, and a decision victory against Dan Ige in June. He's now 6-2 since entering the UFC in 2017, with both of those losses coming by decision.

Despite a background as an outstanding high school wrestler, Kattar prefers to keep things standing up with his terrific boxing. "The Boston Finisher" has lived up to his nickname, with four of his last five wins coming via KO/TKO. 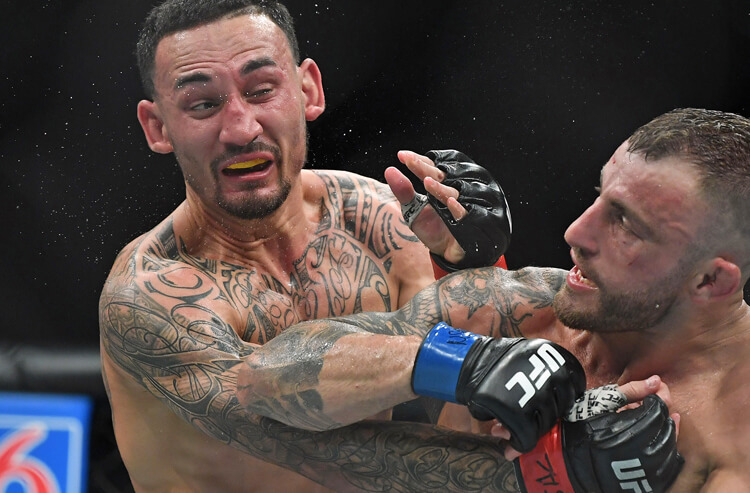 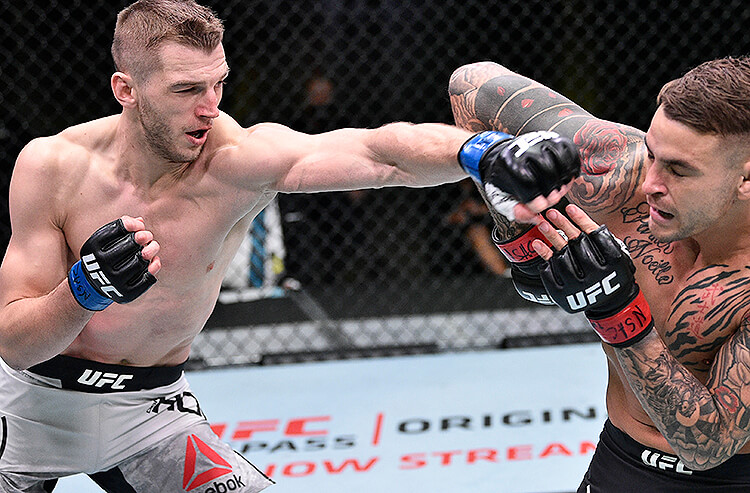 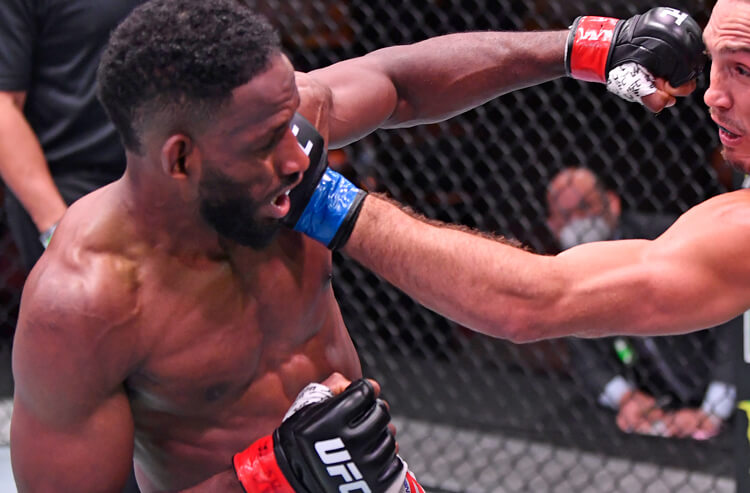 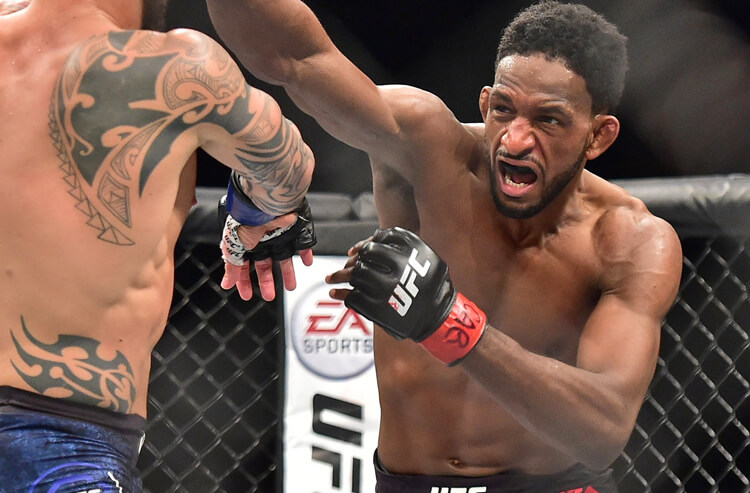