Magomed Ankalaev has yet to lose a UFC fight since debuting in 2018. Find out why we like him to prevail yet again as he headlines the UFC 282 main event on Saturday. Read more in our Blachowicz vs. Ankalaev betting picks. 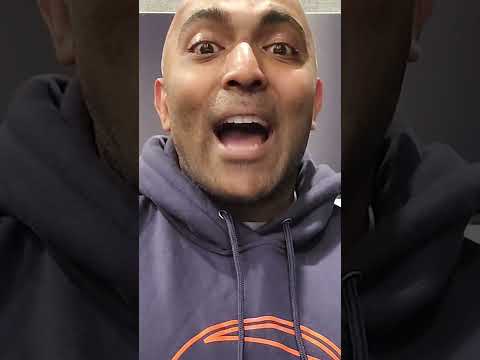 Jan Blachowicz vs. Magomed Ankalaev is the headline event tonight for UFC 282 betting from T-Mobile Arena in Las Vegas.

These light heavyweight contenders will fight for the championship after Jiri Procházka vacated the title due to an injury and Glover Teixeira turned down a replacement fight with Ankalaev.

Blachowicz previously held the belt but isn't expected to get it back, as UFC odds opened with Ankalaev as a -200 favorite before growing to -275. Here are my best free UFC 282: Blachowicz vs. Ankalaev picks and predictions for December 10.

Jan Blachowicz is the No. 3 ranked light heavyweight contender. Just two years ago, he knocked out Dominick Reyes for the 205-pound championship, then successfully defended the title with a decision victory versus Israel Adesanya.

Blachowicz lost the belt to Teixeira last year before bouncing back with a TKO win against Aleksandar Rakic in May.

The 39-year-old is 10-2 in his last 12 fights with five Performance of the Night bonuses. With his Muay Thai stand-up, Blachowicz is a strong technical striker with power in both his punches and kicks, but he also has solid grappling credentials and nine submission wins in his career.

Magomed Ankalaev is one spot behind Blachowicz in the rankings and is on a nine-fight winning streak, most recently defeating Anthony Smith by TKO in July.

Ankalaev has just one loss in his MMA career, when he made his UFC debut four years ago against submission-specialist Paul Craig and was on his way to a dominant victory before getting caught in a triangle choke with one second left in the bout.

The 30-year-old has a background in combat sambo and is a very well-rounded fighter that combines strong wrestling ability with powerful and accurate kickboxing.

Blachowicz vs Ankalaev tale of the tape

This is an interesting fight for Blachowicz, who was on top of the world just a year ago before a submission loss to Teixeira dropped his stock. He was also a slight +160 underdog against Rakic and showed that he is still among the best technical strikers in the division by outpointing him in the first round.

Unfortunately, Blachowicz was dominated on the mat in the second frame, and Ankalaev is another guy who does a good job of mixing in wrestling and has stifling ground control.

When this fight stays standing up, Ankalaev has more power than Rakic and is more versatile with his ability to throw kicks to every level. Blachowicz will have a tough time setting the pace and could struggle with his overall speed against a younger fighter who hasn't taken much damage in his career.

Both of these fighters are coming off TKO wins, but both were sort of similar. Rakic collapsed with a knee injury in the third round versus Blachowicz (possibly due to damage caused by Blachowicz). At the same time, Smith seemed compromised by an early ankle injury and couldn't put up a fight in the second round after a competitive opening frame.

It wasn't like either of these guys were hyper-aggressive in their fights or threw with a ton of power, and looking at their recent bouts, that appears to be their MO. Ankalaev's previous three fights had gone the distance, and he tends to be a bit of a slow starter.

Both of these fighters like to probe with leg kicks in the opening rounds and prefer to counter. They also tend to fight at a steady pace and have good striking defense and solid chins. Ankalaev can also mix in his wrestling and try to grind Blachowicz down with clinch work and top control, which will ultimately take time off the clock.

Either way, this bout will go past the midway point of Round 3. 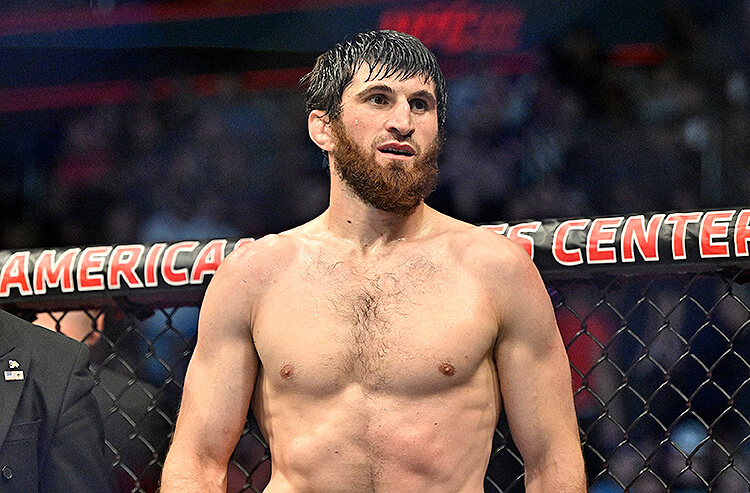