Kamaru Usman defeated Leon Edwards back in 2015, but this time the Welterweight Championship is on the line. At +310, we're taking the betting value and Edwards to be crowned the new champ. Read more in our Usman vs. Edwards UFC betting picks. 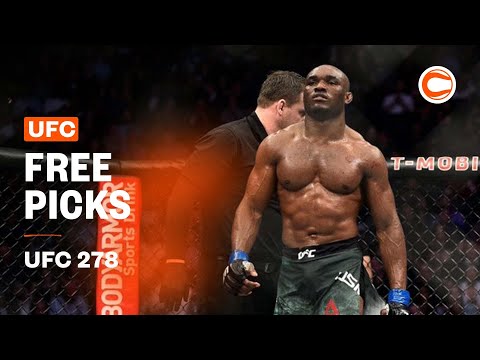 Kamaru Usman vs. Leon Edwards is the main event for UFC 278 on August 20 from the Vivint Arena in Salt Lake City, Utah.

These two welterweights faced off seven years ago but much has changed since then. Usman is now trying to stake a claim as one of the greatest fighters of all time, while Edwards is in the midst of a nine-fight winning streak.

UFC betting odds opened with Usman as a -300 favorite and have since shifted to -400, with Edwards coming back at +300.

Here are our best free UFC 278: Usman vs. Edwards 2 picks and predictions for tonight.

B) Leon Edwards to win by KO/TKO/DQ BOOSTED to +700 at Betway! Claim Now

Kamaru Usman will be making his sixth defense of the welterweight title on Saturday as the No. 1 ranked pound-for-pound fighter in the world.

Usman is on a 19-fight winning streak and is coming off a unanimous decision victory against Colby Covington last November. He's a perfect 15-0 in the octagon, with one of his first wins in the promotion coming against Edwards in 2015.

The "Nigerian Nightmare" began his career as a wrestling specialist and cardio machine but has developed into an impressive striker under renowned boxing coach Trevor Wittman.

In four of his last five fights (a pair of tilts against Covington, his second bout versus Jorge Masvidal, and a TKO win against Gilbert Burns) he relied on his volume, power, and durability to outstrike formidable opponents.

Since that decision loss to Usman in 2015, Leon "Rocky" Edwards has won nine fights in a row — most recently defeating Nate Diaz by unanimous decision in June.

Rocky's most impressive victories have come against Rafael dos Anjos and Vicent Luque. Although he has fought just twice in the last three years, he looked very sharp in the opening round against Belal Muhammad last year before an eye poke rendered his opponent unable to continue.

The 30-year-old is a very well-rounded fighter who combines crisp technical kickboxing with solid wrestling technique and excellent work in the clinch.

Usman vs Edwards tale of the tape

The biggest concern I have about Usman is the wear-and-tear on his body. He's coming off a brutal 25-minute war with Covington, had to postpone this fight due to ligament surgery on his hand, and has knees that are in such bad shape that he reportedly can't run. The UK-based Edwards hasn't been able to get much action in the octagon since the start of the pandemic, but that also means the younger fighter is well-rested and hasn't taken much damage in his career.

Usman has elite wrestling and used his strength and control to beat Edwards the first time they faced. However, Edwards got the better of exchanges standing up and maintained good takedown defense, plus the ability to posture against the cage and fire offensively from the clinch position.

Unlike his previous fights against Covington, Masvidal, and Burns, the champ will need to rely on his wrestling to win this one. Edwards is too crisp with his striking especially in the mid-range, and his length and straight shots (both kicks and punches) out of that southpaw stance will interrupt Usman's looping shots.

It's easy to see why Usman is the favorite in this one, but this line is too lopsided given the tools Edwards has at his disposal. With Usman installed at -400, I'll lean towards Edwards at +300 or better.

Usman has made massive strides as a kickboxer but he'll need to use his wrestling and try to grind down Edwards. He even pretty much admitted that in an interview with Danny Segura a few months ago.

That wrestle-heavy approach should lend itself to Usman draining time off the clock as he looks to control Edwards against the cage and on the mat. I don't see Usman being able to stand and finish Edwards like he did Masvidal and Burns, but I also don't see much knockout power from Edwards.

Nine of Edwards' last 11 fights have gone the distance and I don't see him stopping the granite-chinned Usman. Even with this prop paying out at minus money, my favorite play on this bout is taking this fight to go Over 4.5 rounds. 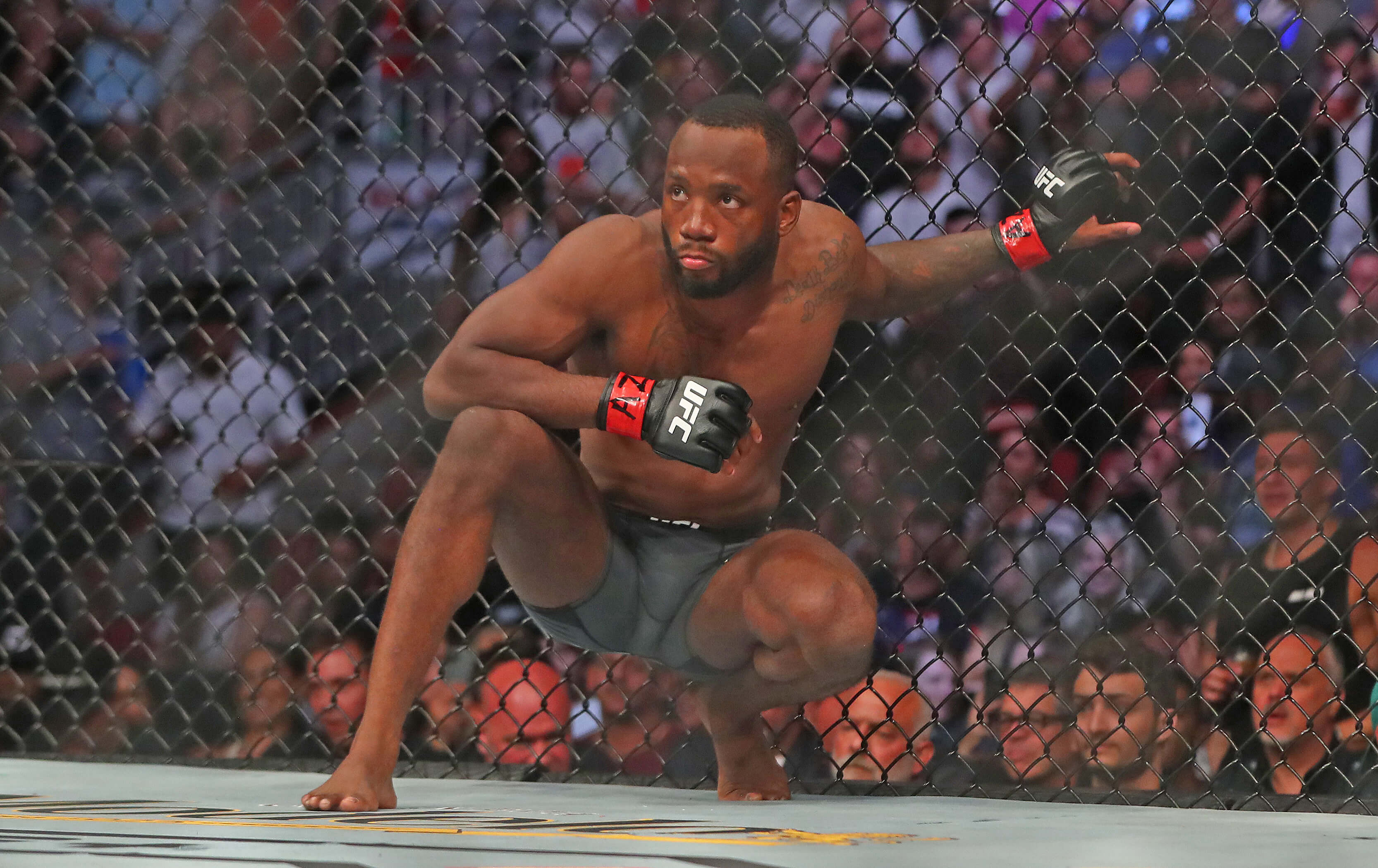 UFC 278 Usman vs Edwards Picks and Predictions: Usman on Upset Alert
Provided by