Vladimir Tarasenko scored twice and David Perron added an empty-net goal for the Blues, who have started 5-0-0 for the first time in franchise history.

Walker got tangled up with Perron during a penalty kill. Walker wasn't able to put weight on his leg as he was helped off the ice.

The Blues got winger Pavel Buchnevich back from his two-game NHL suspension for head-butting, but winger Brandon Saad remained in COVID-19 protocol.

The Blues built an early 10-0 advantage in shots on goal and finished the scoreless first period with an 18-7 edge. Their best scoring chance came on Robert Thomas' attempted rebound conversion, but Quick robbed him with a right skate save.

The Kings picked up their pace in the second period and outshot the Blues 12-3. They built momentum on the power play by putting four high-quality shots on goal, but Husso answered the challenge to keep the game knotted at 0-0.

Tarasenko put the Blues up 1-0 just 3:08 into the third period. He burst up the right wing, danced past Kings defenseman Mikey Anderson with an outside-in move, then burst in to beat Quick from point-blank range.

Once against the Kings generated four high-quality shots on a power play, including Gabriel Vilardi's wraparound bid, but once again Husso was able to keep them off the board.

Tarasenko made it 2-0 on a breakaway goal with 4:29 left, and Perron banked home a long empty-net goal to ice the game with 1:15 remaining. 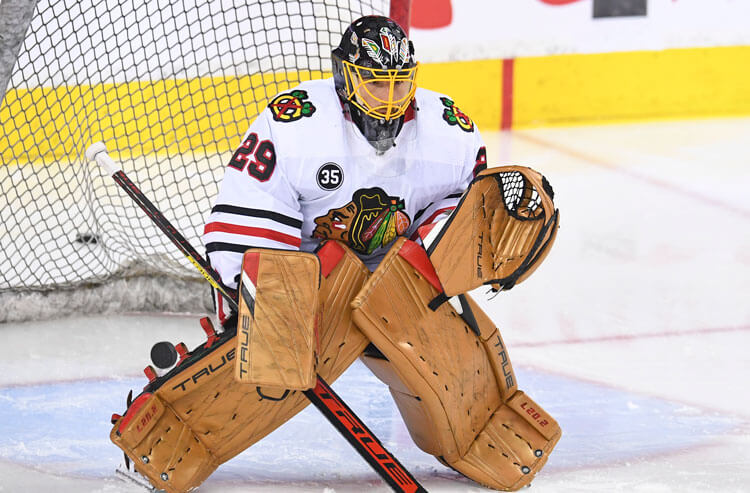 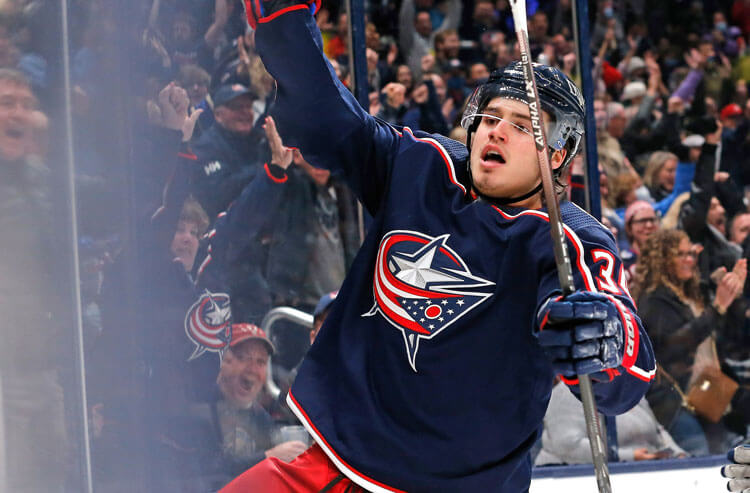