Justin Herbert passed for 340 yards and two touchdowns to help the visiting Los Angeles Chargers hold on for a 34-24 win against the Houston Texas on Sunday.

Mike Williams caught seven passes for 120 yards, and Austin Ekeler rushed for 60 yards and two touchdowns for the Chargers (2-2), who led 27-7 at the half.

The Chargers posted 293 total yards in the first half but punted on their first three possessions of the second half and then fumbled away a kickoff that led to another score.

The Texans cut their deficit to 27-14 on an 8-yard touchdown pass from David Mills to Rex Burkhead with 1:12 left in the third quarter.

The Texans quickly got the ball back, and a 58-yard reception by Nico Collins put the ball in the Los Angeles red zone. Mills followed with an 18-yard touchdown pass to Brandin Cooks to cut the Chargers' lead to 27-21 with 10:02 to play.

The Chargers fumbled the ensuing kickoff, and the Texans recovered at the Los Angeles 13, leading to a 40-yard field goal by Ka'imi Fairbairn that cut the margin to 27-24 with 8:30 remaining.

The Chargers converted a fourth-and-2 on their own 45 with 4:39 left. Herbert then capped the key possession with a 14-yard touchdown pass to Ekeler to make it 34-24 with 2:28 left.

Three minutes into the game, Herbert found tight end Gerald Everett for an 18-yard touchdown strike and a 7-0 Chargers lead. Los Angeles made the score 14-0 on a 10-yard touchdown run by Ekeler with 12:57 left in the first half.

A 50-yard completion from Herbert to Williams put Los Angeles on the Houston 20-yard line. Ekeler ran into the end zone on the next play to make it 21-0 with 10 minutes left in the first half.

Houston scored 12 seconds later when Pierce broke loose for his 75-yard touchdown run to cut the Chargers' lead to 21-7.

Dustin Hopkins kicked a 23-yard field goal to make the score 24-7 with 4:35 left in the first half and then tacked on a 37-yarder just before halftime to make it 27-7. 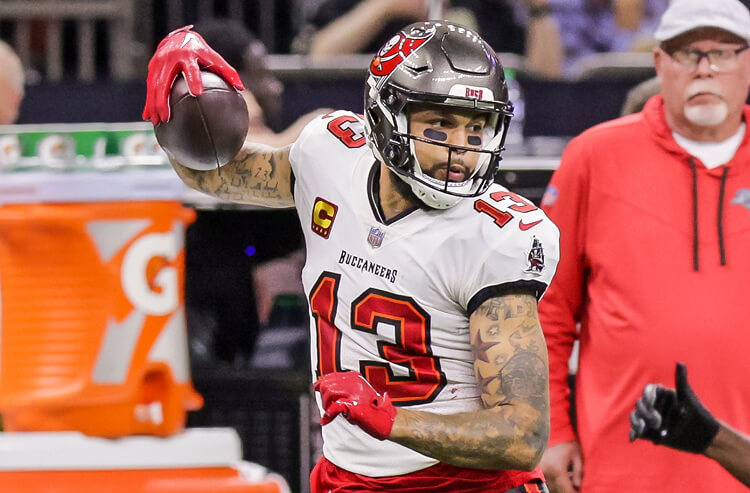 Chiefs vs Buccaneers Sunday Night Football Picks and Predictions: Evans Comes Back With a Bang