Giannis Antetokounmpo collected 24 points, 14 rebounds and seven assists to lift the host Milwaukee Bucks to a convincing 132-94 win over the Philadelphia 76ers on Saturday.

Bobby Portis added 17 points, Bryn Forbes and Jordan Nwora each had 13 and Jrue Holiday had 12 points and four steals. Pat Connaughton and Donte DiVincenzo contributed 11 points each for the Bucks (37-22).

The Sixers already were without Ben Simmons for a fourth straight game with an illness. Shortly before tip-off, the Sixers scratched fellow All-Star Joel Embiid with right shoulder soreness. Embiid has now missed 19 games this season.

The Sixers (39-21) have dropped four in a row after their largest defeat this season.

Antetokounmpo scored the next two baskets, Portis had a tip-in and the Bucks' advantage quickly extended to 10.

The Bucks surged to an 50-40 halftime lead thanks in large part to 11 points and 12 rebounds from Antetokounmpo.

Milton paced the Sixers with 12 points off the bench.

The short-handed Sixers appeared to tire with the depleted lineup playing heavy minutes. The Sixers trailed 86-63 at the end of the third.

The Bucks came out aggressive to open the fourth and moved out to a 94-67 lead with 9:30 left when Portis dropped in a 3-pointer from the corner.

Milwaukee led by 31 with 4:53 left and cruised to the win with a group of reserves finishing the game. 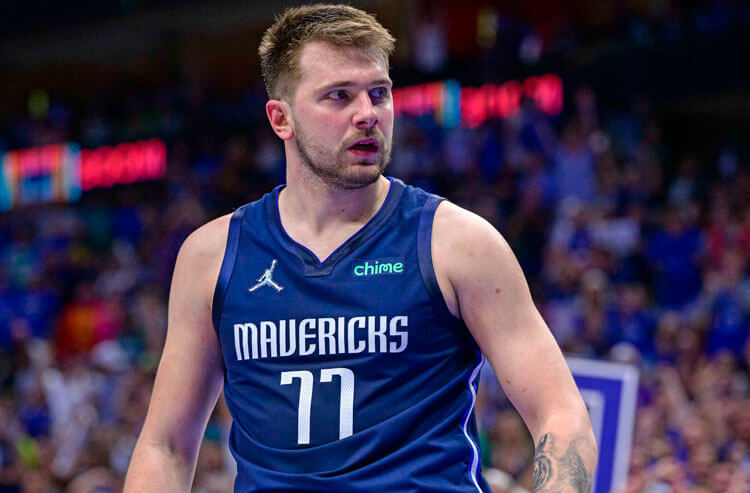 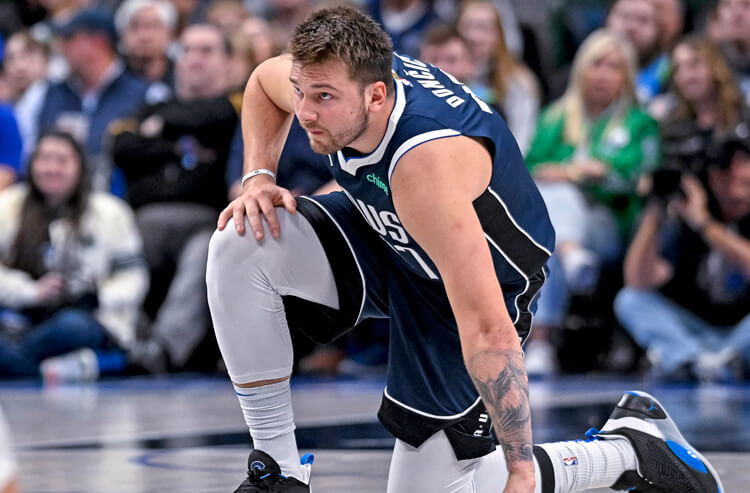