Brook Lopez and Khris Middleton each scored 22 points as the visiting Milwaukee Bucks earned a 108-98 victory Friday over the Chicago Bulls without the services of two-time MVP Giannis Antetokounmpo.

Jrue Holiday and Bobby Portis added 16 points each, and Portis had 14 rebounds. The Bucks found their defensive intensity with Antetokounmpo sitting out after he sprained his right ankle early in Thursday's game against the Houston Rockets.

Without their star for all but a minute of Thursday's contest, the Bucks gave up 143 points in a loss to the Rockets. Kevin Porter Jr. scored 50 for Houston. One day later, though, Milwaukee stifled the Bulls' offense, which shot 38.5 percent from the field and 30.3 percent from 3-point range.

Coby White scored 21 points for the Bulls and Nikola Vucevic added 17 with 15 rebounds as Chicago lost for the ninth time in its past 13 games. The Bulls were without Lauri Markkanen and Cristiano Felicio because of non-COVID related illnesses.

Chicago (26-37) sits in 11th place in the Eastern Conference, now three games behind the 10th-place Washington Wizards, who won Friday against the Cleveland Cavaliers, for the last eligible position for a spot in the postseason play-in tournament. The Bucks (39-24) are in third place in the conference.

The Bulls took an early 2-0 lead, but the Bucks went on an 8-0 run to take an advantage they would not relinquish. Milwaukee led by as many as 19 in the first half, although Chicago did come within a basket at 42-40 late in the second quarter before the Bucks took a 52-44 lead into the break.

Bryn Forbes had 10 points and 13 rebounds for the Bucks, who were never threatened in the second half. Milwaukee continued its up-and-down play with a 7-7 record over their last 14 games. Milwaukee also was without Donte DiVincenzo because of a toe injury.

The Bucks played without Antetokounmpo for the first time since April 14, which was the last of his six consecutive games away because of left knee soreness. Milwaukee went 3-3 in those six games.

Daniel Theis had 16 points and 10 rebounds for the Bulls while Tomas Satoransky had 13 points. 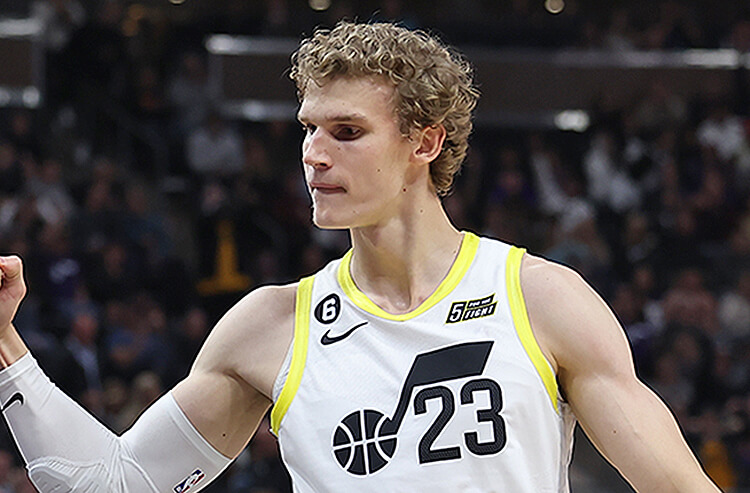 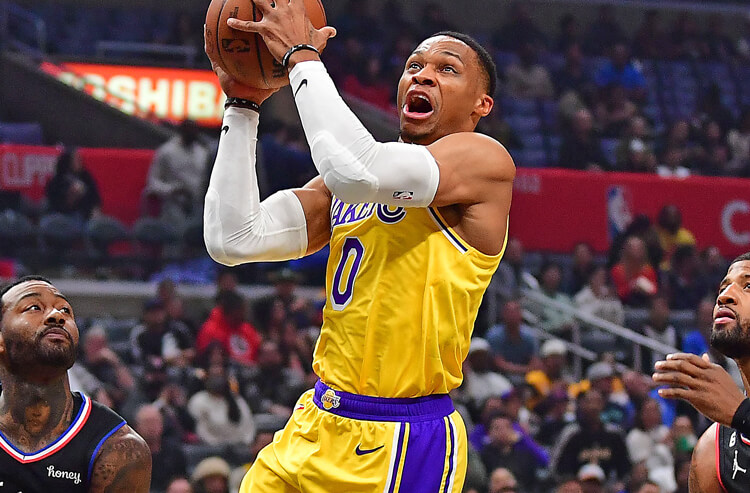