The Champions League Final is set for Saturday between Liverpool and Real Madrid. Find out the three prop picks we like most ahead of the big match at Stade to France, including Karim Benzema to score in the second half.

The top club competition in the world will crown a champion on Saturday when Liverpool faces off with Real Madrid for the 2022 Champions League Final in Paris.

While there is plenty of action on the match's outcome to be had for soccer bettors, some of the best betting value lies with the prop bets market, where savvy players can take home a solid payday.

Here are a few of the best Champions League prop picks for you to place for this today's big match.

There may not be a player on a better hot streak, in any sport, than Karim Benzema. The French striker has put Real Madrid on his back following the departure of Cristiano Ronaldo a few years ago and made the team his own.

Over his last 15 starts in all competitions, Benzema has failed to score in just three of those appearances and has found the back of the net 20 times in his last 16 matches.

More impressively, the star striker has stepped up even more after halftime. He has found the back of the net in 11 of his last 16 matches, and four of those matches have seen him score multiple goals.

When you narrow it down to just Champions League, Benzema has scored in the latter 45 in each of Real Madrid’s last five knockout stage matches. While Liverpool tends to concede far more often in the first half than the second, Real Madrid have shown they’re truly a second-half team.

Their performances against PSG and Manchester City both show that when the clock strikes 75 minutes, the Spanish side kicks into another gear in large part due to their “bench brigade” bringing energy to the proceedings.

In what I expect to be an end-to-end affair at times, against a Liverpool side dealing with some real injury concerns, Benzema should do what he’s been doing for two months now.

Getting three times the return on investment for him to do so simply makes it even easier to jump all over this prop bet.

PICK: Benzema to score in second half (+300 at DraftKings)

While Benzema’s form has been stellar, he’s far from the only forward in the side to be playing at the highest level.

Left winger Vinicius Junior has proven he was worth the hype surrounding him when he joined the club a few years ago, as he and Benzema have scored a combined 62 goals this season in all competitions and have combined to assist 30 as well.

More than 15 of those goals came from one setting up the other, something we have seen frequently of late — especially in the Champions League.

Vinicius Jr has assisted in six of his last 11 matches in all competitions, including two matches where he set up a goal despite playing fewer than 15 minutes. In Champions League, he’s set up a teammate in three of his last five knockout matches — with Benzema on the receiving end of all three assists.

City were able to limit him for most of the two legs, aside from a goal in the second half of the second matchup. Kyle Walker and John Stones were specifically tasked with tailing him wherever he went, something Liverpool will not be able to do given how they play.

With Thiago Alcantera likely out (or limited), the burden of creating chances for Liverpool will fall to right back Trent Alexander-Arnold. The English fullback is one of the best creators and crossers in Europe right now, producing nearly twice as high of an expected threat per match as the next-best player on Liverpool’s team.

TAA will push up often in this match, and teams love to attack the space in behind him. Manchester City did it in their 2-2 draw with Liverpool in April, and Madrid’s 3-1 win over Liverpool in last season’s Champions League quarterfinals saw them employ long diagonal balls to Vinicius Jr and to Benzema both.

With Vinicius Jr’s pace and dribbling prowess, and the frequency in which he connects with Benzema, there’s no way I can pass up a high payday on the two linking up for the fourth time in six matches.

The man in the center circle for Saturday’s final, French referee Clement Turpin, is a lenient official. In 18 matches in Ligue 1 this season, he showed fewer than four yellow cards per match, and took out the red just a trio of times.

In his nine European matches, that number shrunk even further as he displayed the yellow just 25 total times. While he showed four reds in Europe, three of them came in an Atletico Madrid match, a club notorious for dirty play.

Over his four European knockout stage matches this spring, he has shown no more than three cards in a match and has brandished the yellow a total of just seven times. That bodes well for a matchup between two teams that like to get out and run, but don’t tend to foul while doing it.

Real Madrid have been shown just eight yellow cards over their last seven matches, when you discount their match against Atletico Madrid (like I said, they play dirty).

As for Liverpool, they’ve seen yellow just 12 times in their last 10 matches. While one may feel a final could see things get a bit tighter, Liverpool played 120 minutes in the FA Cup final against Chelsea and did not receive a single caution.

Likewise, Real Madrid went toe-to-toe with Manchester City in a game that will likely play out similar to this one and saw just five yellows over the two legs.

With two teams that play relatively clean football, and a referee who is apt to let teams play, I love the prop bet for fewer than four yellows in this spot. 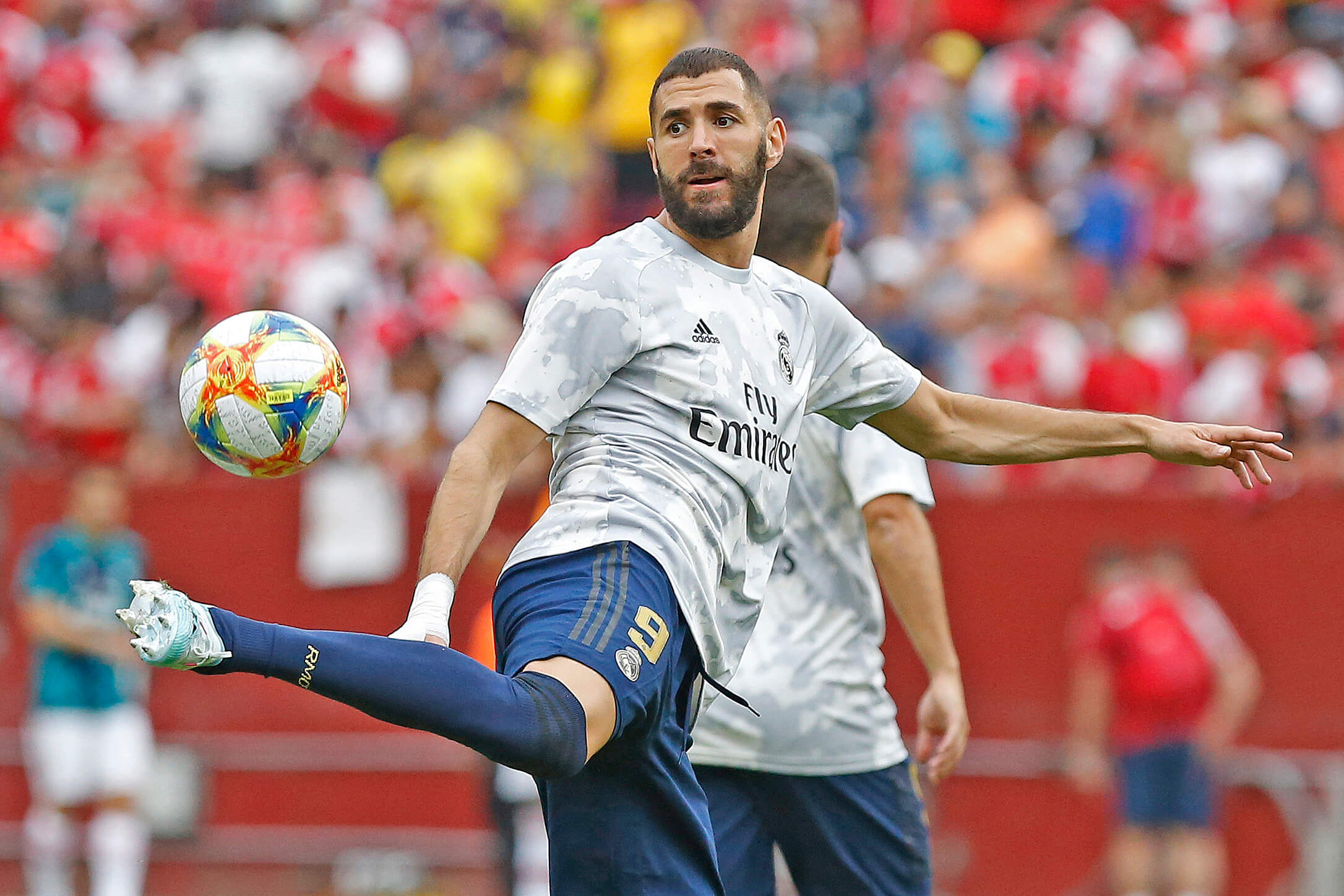