Euro 2020 is the first major international tournament North Macedonia has ever competed in and we're not expecting much from the Lynxes.

Fun fact: Euro 2020 is the first major international tournament North Macedonia has ever competed in. While it is a great story, expectations for the team could not be lower.

North Macedonia play in Group C. Their first two games in Bucharest against Austria and Ukraine before finishing the group stage in Amsterdam against Netherlands.

Odds for North Macedonia to win

The Euro 2020 odds for North Macedonia are worse than any other team in the tournament. They opened at +75,000 and have shortened slightly to +50,000.

Here’s how North Macedonia’s odds to win the tournament have looked over the last eight months, as compared to the other tournament long shots.

Nothing should be taken away from how great of a story this is. The small country in South-Eastern Europe has never been anywhere near this level of confidence. Inspired by a new manager, the team took the back door into the tournament to nab the final spot in the field beating, Kosovo and Georgia.

In qualification, against relatively easy competition, they took just 14 points from a possible 30. In Nations League C, they finished second in a group with Armenia, Georgia, and Estonia. In two matches during qualification against fellow Group C competitor Austria, they lost both by a combined score of 6-2.

In their three group stage matches, they are listed at odds of +800, +660, and +1700 to win. Only one other team in the entire tournament is greater than a 10/1 underdog in a single match (Finland vs tournament favorite, Belgium).

The extreme odds for each of their matches should not deter bettors, however. North Macedonia attack almost exclusively through the wings in a 3-4-1-2. Wing backs Ezgjan Alioski and Stefan Ristovski tend to play well up the field and try to work the ball back in horizontally. This style of play, coupled with a thin backline, tends to produce a significant amount of corner kick opportunities. Betting Over/Under on total corner kicks per match is extremely popular during international events and bettors would be wise to keep an eye out for opportunities with North Macedonia likely playing from behind.

Fans of Serie A will be familiar with Pandev who has starred for Lazio, Inter Milan, and now Genoa. In the waning stages of his career, Pandev is getting to represent his home team at the international level in a major tournament for the first time. Prospects of North Macedonia scoring at this tournament are grim, but if someone is going to find the back of the net, it surely will be Pandev. He will be priced at very long odds each match to score anytime.

Great story, fun run to the tournament, but North Macedonia are outclassed — even in arguably the easiest group of the tournament. 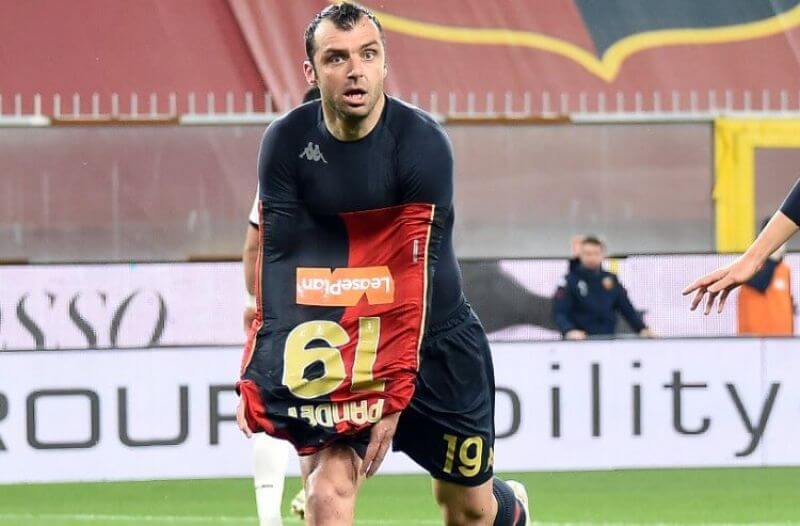