The European Football Championship, most commonly known as the Euro, is the second-largest soccer tournament in the world, pitting the top nations in Europe against each other during the month-long event which takes place every four years.

The 2020 Euro was originally scheduled to run between June 12 and July 12 last summer but was pushed to summer 2021 due to the global pandemic. Instead, the Euro will run from June 11 to July 11, 2021, and take place at 11 different venues across the continent.

Behind only the World Cup, the Euro is one of the biggest betting events on the global sports calendar and draws massive amounts of money at sportsbooks around the world, including North American markets where soccer is soaring in popularity.

The Euro odds markets will be packed with wagering options when the tournament kicks off group play on June 11, including classic three-way soccer odds, goal totals, and plenty of props and specials for every match.

There are 24 national teams competing for the European Championship, advancing to the group stage through a series of qualifying matches. These 24 teams are ranked and grouped together into six groups of four teams each (Group A through Group F).

Betting on the Euro top goalscorer odds is sure to be one of the most popular markets over the next two months. Currently, there's a three-way tie atop the odds board between Harry Kane, Kylian Mbappé, and Romelu Lukaku.

The 24 nations competing in the Euro are narrowed down from a field of 55 eligible countries over a series of qualifying matches in the two years prior to the European Championship.

There are 10 groups of four teams built off UEFA ranking and the top two teams from each group after qualifying group play advance to the Euro tournament. The remaining four spots are decided in play-off path matches.

The 2020 Euro schedule gets started with the group stage, which begins on June 11 and runs through to June 23. The top two teams from each group and the four best third-place teams will advance to the knockout phase.

The Round of 16 opens the knockout phase and runs from June 26 to 29, with winners advancing to the quarterfinals held on July 2 and 3. The Euro semifinals are scheduled for July 6 and 7 with the two finalists facing off in the championship game on July 11. Wembley Stadium in London, England hosts both semifinal games and the tournament championship.

Soccer fans in the U.S. can watch or stream the entire Euro tournament on ESPN.

Canadian viewers can tune in to TSN for full coverage of the European Championship.

This year's Euro will be unlike any other previous European Championship, due to the COVID-19 pandemic postponing the event to 2021 and forcing organizers to juggle venues, manage crowds and implement additional protocols to keep players, officials and fans safe.

Why not call it Euro 2021, right? Well, UEFA decided last spring to maintain the “2020” branding to honor the 60th anniversary of the European Championship despite having to bump the tournament to 2021 due to the COVID-19 pandemic.

Rather than having the tournament hosted by one or two countries in a region, Euro 2020 will be played across the continent in 11 different European cities:

Due to the ongoing pandemic, attendance at the 11 Euro venues could be limited in some capacity. UEFA was pressing host cities to guarantee at least some fans in attendance, however, not all cities have announced the capacities allowed.

Budapest is promising full attendance while Baku and Saint Petersburg have estimated at least 50 percent capacity. Amsterdam, Bucharest, Rome, Copenhagen, London, Seville, and Glasgow have all set their capacity between 25 and 33 percent, however, those could go up by the time the tournament begins.

Organizers stripped Dublin, Ireland and Bilbao, Spain of their Euro matches after those cities could not guarantee fans, moving those matches to London, Saint Petersburg and Seville. However, Munich retained its Euro games despite allowing as few as 19 percent capacity at Allianz Arena.

The official ball of Euro 2020 is the Adidas Uniforia. The ball incorporates multicolor design elements from each of the host cities with seamless thermally-bonded construction.

The official song of the 2020 Euro will be produced by Dutch DJ Martin Garrix and performed during the tournament’s opening ceremony in Stadio Olimpico, Rome on June 11.

For such a major event, the European Championship is a relatively new tournament. It started in 1960 and has been played every four years until 2020 when the pandemic forced UEFA to postpone the event to 2021.

The European Championship has been dominated by a handful of soccer powers since its inception. Germany and Spain have each won the Euro three times while France holds two European titles. Here’s a look at every winner of the Euro heading into 2020.

What does UEFA Euro stand for?

How often is the UEFA Euro?

The UEFA Euro is held every four years, however, the 2020 Euro was postponed to 2021 due to the COVID-19 pandemic.

Euro 2020 is being held at 11 different European cities with the tournament semifinals and final held at Wembley Stadium in London, England. 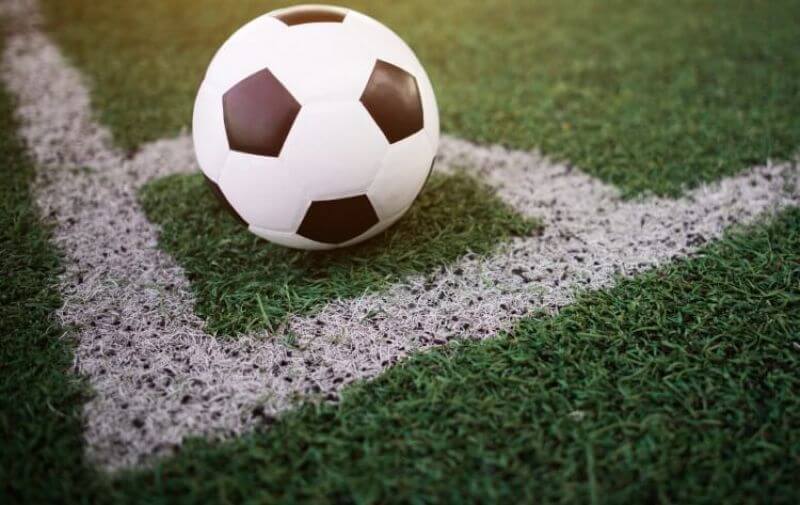