The Netherlands, fueled by a talented young roster, are expected to win Group C and make a deep tournament run.

After finishing third in the 2014 World Cup, the fall off the international stage for the Netherlands has been significant. With an emerging group of new young talent, is Euro 2020 the return to glory?

The Netherlands benefit from a soft schedule in Group C and getting to play all of their games in Amsterdam against Ukraine, Austria, and North Macedonia.

Odds for the Netherlands to win

The Netherlands reopened at +700 in November of 2020 on the Euro 2020 odds board before drifting to their current price of +1,400. Their price drop is one of the most significant of any team in the tournament.

Here’s how Netherlands’s odds to win the tournament have looked over the last eight months, as compared to the other tournament favorites.

Are the Netherlands back as a threat in top international competitions? The last time we saw the country compete was seven years ago in Brazil. Since then, they have left much to be desired. They whiffed on qualification for both the 2016 European Championship and 2018 World Cup before a rebuild in the subsequent years.

Frank de Boer has been slotted in as manager following a lengthy tenure with Atlanta in the MLS which yielded limited success. Critics continue to scrutinize the hire as through five matches leading Oranje, his side has produced just two victories. Of all the teams at the top of the odds board, there is less certainty about the Netherlands starting XI than any other.

Luuk de Jong is going to lead the way in the middle of the attack with Memphis Depay off the left-wing and Georginio Wijnaldum in the attacking midfield role. Two of the four backline positions are set with Daley Blind and Matthijs de Ligt in at left and center back, respectively, in front of Jasper Cillessen in goal. But there remains competition for the right-back and other central defender roles. Team captain Virgil van Dijk has ruled himself out of Euro 2020 to focus on rehabbing an injury. The Liverpool star defender leaves an enormous void in the middle of the Netherlands backfield. Bettors should be keen to keep an eye on any totals creeping up in favor of the over with so many question marks for the Dutch defense.

Memphis is second behind Kylian Mbappe (France) for leading goal scorer in Ligue 1. The forward has found the back of the net 18 times in 34 matches with Olympique this season. Rumored with links to Barcelona and Juventus for next season, he is making headlines around the globe. However, it is difficult to find a reason to back him to be the top goalscorer of the tournament at odds of +1,400 due to the lack of firepower the Netherlands have shown in qualification and Nations League play. The team averages less than 1.5 goals per match. Any bet on Memphis would be relying on an unrealistic group stage output to make up for what is likely a quick knockout stage exit.

The drifting of odds for the Netherlands is certainly noteworthy. Opening as near co-favorites and now dropping to seventh is significant. The doubts are well warranted. Frank de Boer has a track record that lacks luster and immediate turnaround. While the performance throughout qualification was solid, once the second competition picked up in Nations League, the performance dropped off. It is one of the easiest groups to escape with Ukraine, Austria, and North Macedonia providing little threat of an upset, but beyond the Round of 16, the Dutch are a better fade than bet. 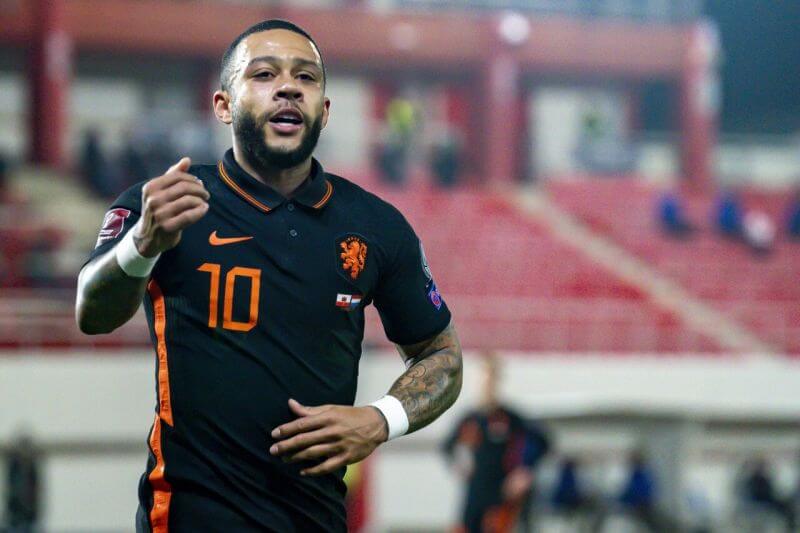