England plays host to Italy on Saturday in Wolverhampton. With many notable players out for both sides, we're banking on a Draw, with the game's total going Under. Find out more in our England vs. Italy betting picks.

After salvaging a point in Germany thanks to an 88th-minute Harry Kane penalty, England looks to secure their first victory in the 2022-23 Nations League when they host Italy in the Midlands on Saturday.

Italy beat Hungary 2-1 at home on Tuesday to take sole possession of first place in Group 3 with four points from two matches. The upcoming test marks the first time the Azzurri play in England since defeating the Three Lions on penalties at the Euro 2020 final.

As a consequence of the crowd unrest that preceded Wembley’s Euro 2020 final, the anticipated match will be played at an empty Molineux stadium. The cavernous stadium guarantees a quiet, sedate environment, palpably benefitting the away side.

On the back of Italy’s abject failure to qualify for World Cup 2022, manager Roberto Mancini has his sights set on the future and will almost assuredly select a comparatively inexperienced side.

It's expected to be a beautiful day in Wolverhampton, with the sun peaking out and no precipitation during kickoff.

The first two match days of the Nations League weren’t particularly kind to the Three Lions, who lost 1-0 in Hungary and escaped Germany three days later with a share of the spoils. England is rooted to the foot of Group 3 with a single point from a possible six, three behind group leaders' Italy.

While the tournament is still in its infancy, England requires a strong performance and result to keep the Euro 2020 champions in sight. Being anchored to the bottom of the table, regardless of how many matches have been played, is an uncustomary, rather uneasy feeling for England. Jack Grealish, who set up Harry Kane on a couple of occasions and was one of England’s most dynamic players against Germany, was superb in his cameo appearance and should start.

Phil Foden is also pushing for a return to the starting 11 after recovering from Covid-19. Gareth Southgate, whose England side has only once before suffered a three-match winless streak during his reign, should start his strongest possible side to avoid repeating that unenviable feat. However, Southgate’s latest press conference covered that routine expectation in doubt.

Central midfielder Kalvin Phillips probably won’t feature after sustaining a severe dead leg against Germany, while Trent Alexander-Arnold, after an extended and arduous domestic season with Liverpool, was given permission to start his off-season holiday. In a breaking development, Roma’s Tammy Abraham will replace talisman Harry Kane, who is expected to be rested by Southgate.

Kane and Alexander-Arnold’s absence shines a light on how most teams currently perceive the Nations League. Spain and Portugal made almost wholesale changes to their lineups in recent matches, obviously unbothered by the prospect of fielding inferior starting teams. The start of the tournament comes immediately on the back of grueling domestic campaigns, forcing managers to rotate excessively and use it more as a training exercise or to experiment with new personnel, formations, and tactics.

England was certainly culpable of that in their recent 1-0 defeat to Hungary. Southgate opted for numerous inexperienced players in his first 11, invariably resulting in a not-so-shocking defeat. Mancini is expected to do the same thing for Saturday’s contest. Andrea Belotti and Leonardo Bonucci were released from international duty after the 2-1 victory over Hungary, while Marco Verratti, Jorginho, Emerson Palmieri, and Lorenzo Insigne were given permission to embark on their post-season holidays.

It’s clear that Mancini is using the England contest as a litmus test to see how a markedly less experienced team measures up against one of the favorites to win World Cup 2022. Mancini’s pronounced focus on his nation’s future prosperity bodes well for an England team desperate to secure their first Nations League victory.

Maybe Mancini, taking into consideration Italy’s continued dominance over England, isn’t too concerned about starting a handful of fledgling up-and-comers. The Azzurri have lost just two of their last 15 matches against the Three Lions, the last of which was a friendly in 2012. While recent results and a barren Molineux stadium favors Italy, England will try to use their devastating Euro 2020 final defeat and current Nations League plight as added motivation.

However, Kane might not be the only surprise admission. The way things are going in the England camp since the Nations League started last week, there could be a few more personnel curve balls. Considering how disjointed things are at the moment in both camps, England and Italy should cancel each other out, as they did prior to penalties in the Euro 2020 final.

Expect a 1-1 deadlock on Saturday.

The total is set at 2.5 goals. The Under cashed in England’s first two matches and in one of the two Italy contests. Italy’s 1-1 draw with Germany mirrored England’s result against Hansi Flick’s side.

That is the type of match you can expect at Molineux between two, despite Italy’s failure to qualify for the World Cup, powerhouses of international football. Lock in the Under for this one, especially with the latest news of Kane’s admission.

England’s defense, even though it has conceded only one goal in each of their last two matches, isn’t exactly watertight. The Germans would have scored two or three more goals had they been clinical. Arsenal’s Aaron Ramsdale is expected to replace Jordan Pickford, a move that won’t negatively impact the Three Lions.

Pickford, who has been slightly erratic of late for both club and country, should have done better on Jonas Hofmann’s strike in Germany. Ramsdale enjoyed an excellent season with the Gunners and will relish the opportunity to start a match for his nation. Italy has conceded two goals in their first two Nations League matches, the same defensive record as England.

Mancini is expected to start a side unrecognizable from the one that won the European Championship last summer. Taking those things into consideration, both teams to score at +400 offers excellent value. 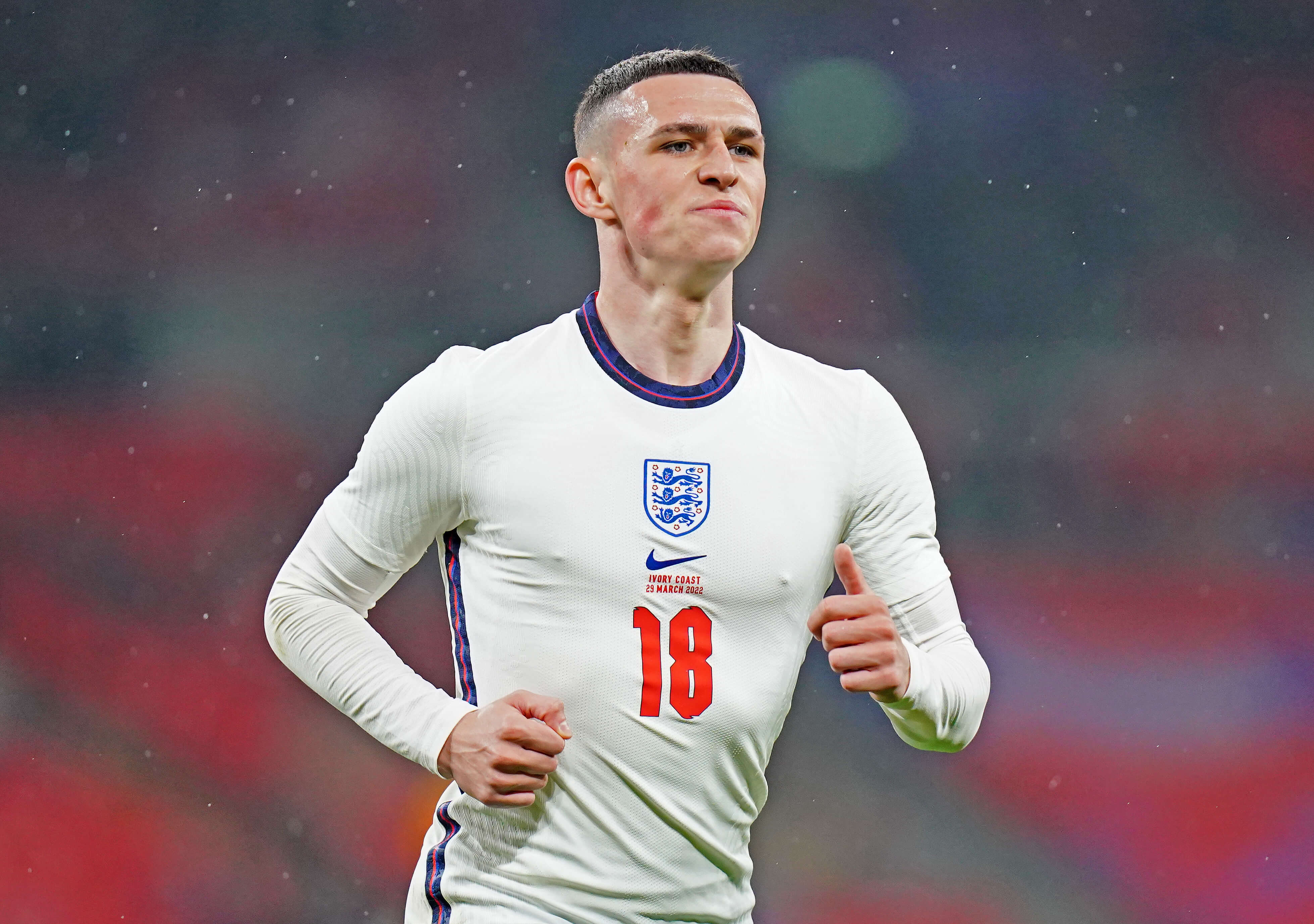 England vs Italy Nations League Picks and Predictions: Target the Total
Provided by