Zozo Championship Picks and Predictions: The Tour Returns to Japan

The Accordia Golf Narashino Country Club will host a 78-man, no-cut invitational this weekend. That means shorter odds on high-value golfers, but it still leaves plenty of value — find out where with our Zozo Championship picks and predictions. 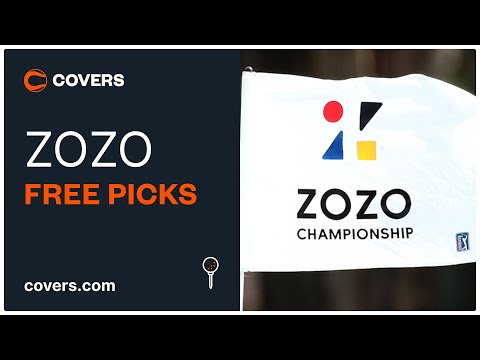 Many of the world’s top players will skip the trip to Japan for this 78-man, no-cut invitational, which means shorter Zozo Championship odds on typically high-value guys. However, there are still some great numbers to grab on matchups and top finisher plays.

Accordia Golf Narashino Country Club will host the Zozo for the second time, after Tiger Woods took the win back in 2019. Want a full course preview? Head over to Tour Junkies for more intel, and keep reading below for our full Zozo Championship picks and predictions.

The most notable aspect of the course is the odd layout of holes. The Norashino Country Club has five par threes and three par fives, making for a short par 70. In betting the Zozo Championship this weekend, there are a number of important factors to keep in mind:

Will Zalatoris (-120) over Tommy Fleetwood

Willy Z is a stat machine who just doesn’t putt so well. All it would take for him to win a ball striker’s tournament like Zozo would be an above-average week rolling the rock. Tommy Fleetwood is lost. Although he has better results in Europe, it’s been a long time since he showed up firing with his A-game at a PGA Tour birdie-fest. We’ll lay the extra juice to take the young gun in this H2H.

These are two players trending in different directions after Las Vegas. McNealy didn’t have it at the Shriners and couldn’t even get things going at The Summit Club — where he’s a member! McNealy actually lost strokes on approach and off the tee at his home course. Vegas, on the other hand, will be fresh and motivated after a 14th place finish for his season debut at the CJ. He should be able to continue his eight-event streak gaining strokes on approach. While McNealy is better around the greens, we’re thinking Vegas can hit a lot more of them in regulation and make more birdies. Over the last 24 rounds, he’s third in the field in birdies gained while McNealy is 42nd.

Should Charley be the favorite here? It’s been five months since Hoffman cracked the Top 20 and he’ll be taking the jet from Vegas, where he lost 5.2 shots on approach and flushed another 4.5 with his putting last week. Adam Schenk took a week off to travel after what might have been his first career win, had it not been for SungJae’s fourth-round blitz at the Shriners. Schenk gained 4.9 strokes on approach plus 8.6 on the greens that week. Schenk also comes in far ahead of Hoffman in other key stats, including par three scoring, scrambling, and bent putting.

It’s worth mentioning that Erik van Rooyen is number one in the field in DraftKings points over his last 24 rounds. The South African made a nice run through the FedEx Cup playoffs, with Top 10s at The Northern Trust and the BMW. We’ll write off his Shriners missed cut as a weird week wearing joggers in Vegas, and look for him to build on 2.8 strokes gained approach last week at the CJ Cup. Plus, EVR only gains on the greens when they’re bent grass.

Hoge is playing really well right now. In his four starts this season he’s gained at least 3.1 strokes on approach per event. If he can roll it like he just did at the Shriners, or back in August when he finished 4th at the Northern Trust while gaining 7 shots putting on bent, then Hoge will be in the Zozo mix. After all, over the last 24 rounds, he ranks third in scoring opportunities gained vs. this field.

Henrik is checking a lot of boxes over his last 24 rounds. He’s 7th in approach, 13th in ball striking, and 8th around the greens vs. this field. Isn’t he a horrific putter though? It’s not as bad as it seems. Norlander has actually gained more than 1.5 strokes on the greens in six out of his last 10 starts. This includes Top 5 finishes at both the Sanderson Farms and the Barbasol.

For this bet, we only need him to outplay the aforementioned Tommy Fleetwood, Alex Noren, who was terrible at the CJ, Sepp Straka, who’s missed 10/12 cuts, and Matt Wallace. Wallace is the biggest threat, having finished 14th at the Shriners on a great ball-striking week, however, that is his only good showing since a hot run last Spring. 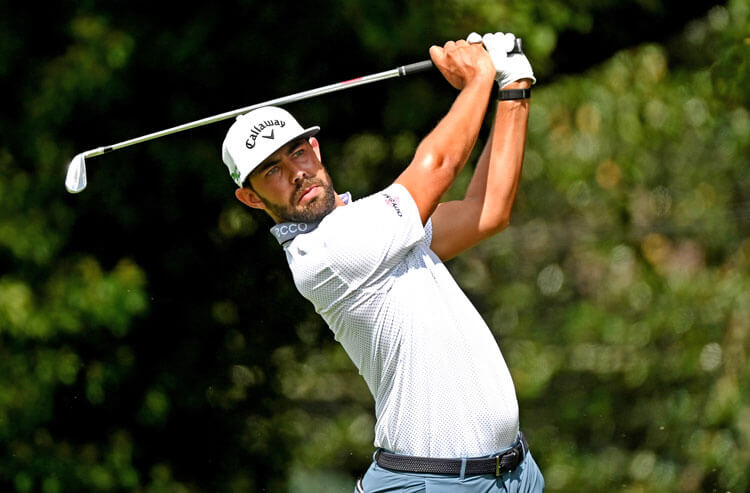 Zozo Championship Picks and Predictions: The Tour Returns to Japan
Provided by