Despite only one win in 2022, Justin Thomas had a knack for working his way into contention. With a small field and a great track record here at Albany, our PGA Tour betting picks are expecting him to end up back there this week. 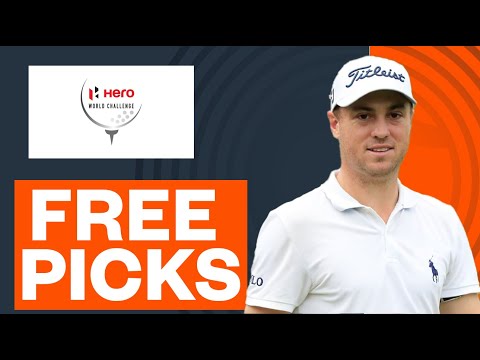 While Tiger Woods' withdrawal takes a bit of sting out of this week's PGA Tour action, there are still a ton of golf's superstars atop the Hero World Challenge odds board.

The field is compact but between Jon Rahm, Justin Thomas, Xander Schauffele, defending champion Viktor Hovland, and more, the competition will be tight with a handful of juicy matchups on the slate.

We break it all down in our PGA Tour picks and predictions for this week's Hero World Challenge.

This is a bit of a curious line, with bet365 slating Sungjae Im as a -125 favorite over defending champion Viktor Hovland.

Sure, Hovland was mostly forgettable in 2022 following his run of three wins in five starts this time last year (including his win here) but he looks to be back in much better form with T5-T21-T10 finishes in his first three starts this season. A year ago, the Norwegian fired off four sub-70 rounds — including a final-round 66 — to complete the come-from-behind victory and will look to defend that title this week.

And while Sungjae should never be underestimated, he's finished inside the Top 25 just once in three starts this season and is now making his debut here at Albany. Give me the defending champ at even money every time.

While Xander has built a reputation of dominating the limited-field, no-cut events, that hasn't been the case here at the Hero World Challenge. And while I'd seldom suggest betting against him, this might be one of the weeks to do it.

Schauffele's personal-best finish here at Albany is a T8 back in 2018, followed by finishes of T10 and T12 in 2019 and 2021, respectively (20-man field). That makes this a case of "wrong place, wrong time" for Xander as Betway has him matched up with the red-hot Tony Finau.

Finau just won for the third time in seven tries and has tied or outplaced Xander in those same three Hero World starts — finishing solo-second in 2018, T10 in 2019, and T7 in 2021. Don't overthink this.

Despite just one victory (albeit a major championship), Justin Thomas' consistency throughout the 2021-22 season can't be overstated, continuing to put himself in contention week after week.

He piled up eight Top 5s among 11 Top-10 finishes in 21 starts last season. That includes a T5 here at Albany that came during a run of three straight Top 5s. He also finished T5 back in 2019 and was just one shot off the lead entering the final round.

He's rested since his only start this season at the CJ Cup and this price is a steal to boot.

Much will be made about the birth of Homa's first child but this is still one of the best — and hottest — golfers in the world.

Between his most recent win at the Fortinet Championship, undefeated 4-0-0 record in his Presidents Cup debut, or the fact he's in possession of one of the strongest strokes gained profiles over the last 12-18 months, Homa is no longer a second-tier Tour pro but is still being treated as such on the odds board.

I'm expecting more of the same from him in his Albany debut this week.... plus-money odds to finish in the top half? Sounds good to me. 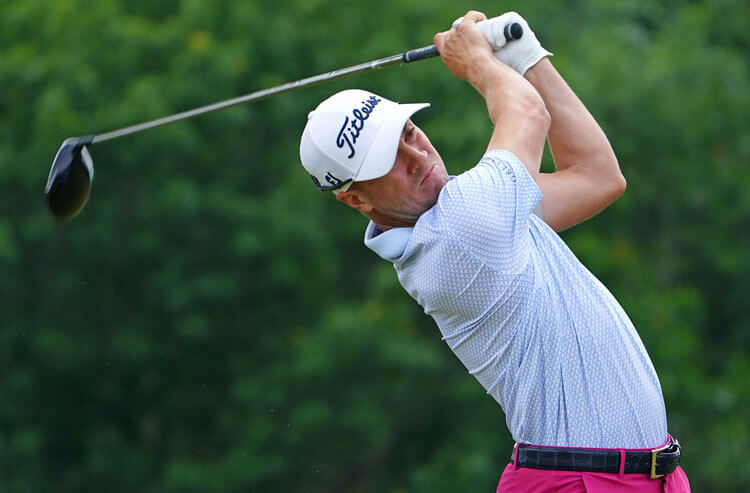