The Ryder Cup is one of golf’s most unique events featuring the best golfers in the United States and Europe competing over three days starting on September 24, 2021.

The Ryder Cup is the most celebrated team event in golf. It’s played every two years between Team USA and Team Europe. Each team consists of 12 players competing in five match-play sessions played over three days. Ryder Cup betting is sure to be popular since 2021 is the first one played since 2018 due to the COVID-19 pandemic and many popular names are showing up to represent Team USA and Team Europe.

Team USA is the favorite for a few reasons. They are the home team, and after Jon Rahm, the U.S. has the following nine highest-rated players in the World Golf Rankings. These include Dustin Johnson, Collin Morikawa, and recently crowned FedExCup Champion Patrick Cantlay. Europe’s Rahm and Rory McIlroy have their work cut out for them.

Even though Team USA has the talent edge and sits atop the odds boards, experience and cohesion make up for a lot at the Ryder Cup. Team Europe has that in spades and has the world's No. 1 golfer in Rahm. Those factors, in addition to Team USA's recent Ryder Cup track record, makes Europe a high-value underdog pick. Find out more with Covers' Ryder Cup picks and predictions.

In fourball, each member of a two-man team plays his own ball, so four balls are in play on every hole. The team whose player has the lowest score wins the hole.

In singles, each match features one player from each team. The player with the lower score on each hole wins that hole. You need 14 1/2 points to win the Cup and 14 points for the defending champion to retain the Cup.

TV viewers in the U.S. can watch the Ryder Cup on the Golf Channel and NBC. Viewers in Canada will get coverage on TSN. Streaming will also be available on the Ryder Cup’s official website.

Golf tournaments like the Ryder Cup attract new fans to golf betting. If you’re looking to make your first golf bets on the Ryder Cup, let us walk you through how to bet on golf with betting basics and some tips for PGA majors.

A Beginner's Guide To Betting On Golf

Betting on golf is becoming more popular with every major, and the Ryder Cup will have many fun and unique ways to bet on PGA golf. Finding a safe and trustworthy site to bet on the Ryder Cup with is just as important as what you’re betting. Covers brings you the best golf betting sites so you can make smarter Ryder Cup wagers.

The Ryder Cup is unequivocally the most exciting event in golf, where the player and fan reactions are louder than anywhere else in the game. 2021 is the 43rd edition of the competition named after English businessman Sam Ryder who donated the trophy.

The Ryder Cup has been a biannual highlight of professional golf since 1927. Here is a complete list of Ryder Cup-winning teams:

How do players get to the Ryder Cup?

Players get to the Ryder Cup either by qualifying on points (how they have performed in other tournaments) or as a captain’s selection.

How are pairings determined in the Ryder Cup?

The pairings are determined by the team captains and their assistants.

When is the Ryder Cup?

Who won the last Ryder Cup?

Where is the Ryder Cup this year?

The 2021 Ryder Cup will be played at Whistling Straits in Wisconsin, U.S.A.

How often is the Ryder Cup? 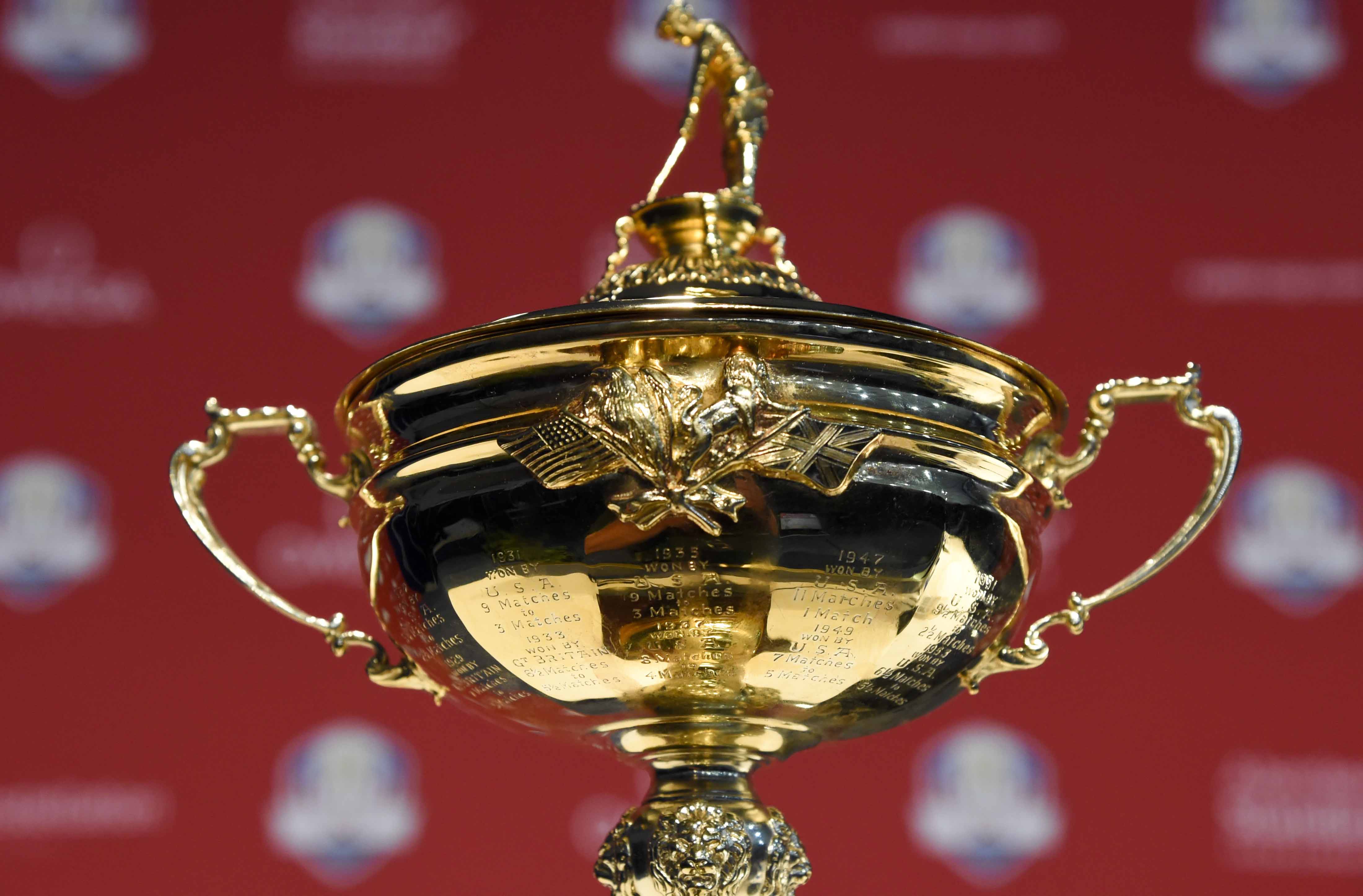