NFL Week 7 kicks off with a Thursday night game that looks a lot more interesting now than it did a couple of weeks ago. Covers checks in on the action and odds movement, with insights from Jeff Davis, director of trading for Caesars Palace sportsbooks in Las Vegas and across the country. **video

Kansas City won its first four games, including three on the road, but somewhat stunningly fell back to earth the past two weeks at home. The Chiefs (4-2 SU, 3-3 ATS) lost outright to Indianapolis as 10.5-point favorites in the Week 5 Sunday nighter. Then last week, K.C. darted to a 17-3 first-quarter lead against Houston, gave up 20 second-quarter points to trail 23-17 at halftime and lost 31-24 as 3.5-point faves.

Denver dropped its first four games and looked left for dead, but won and cashed the past two weeks and is at home in a short week for this 8:20 p.m. ET kickoff. In Week 6, the Broncos (2-4 SU, 3-3 ATS) blanked Tennessee 16-0 laying 1 point at home.

This AFC West clash is shaping up as a Pros vs. Joes contest at Caesars books.

“Three times as much money on Kansas City,” Davis said of pointspread action. “All the sharp money is on the Broncos, all the square money is on the Chiefs. We really like our position at the moment.”

Caesars sportsbooks opened the total at 50 and dropped to 48 late Wednesday morning, but the number crept back to 49 by Thursday morning. Interestingly, the wiseguys are talking looks at both sides of the total. 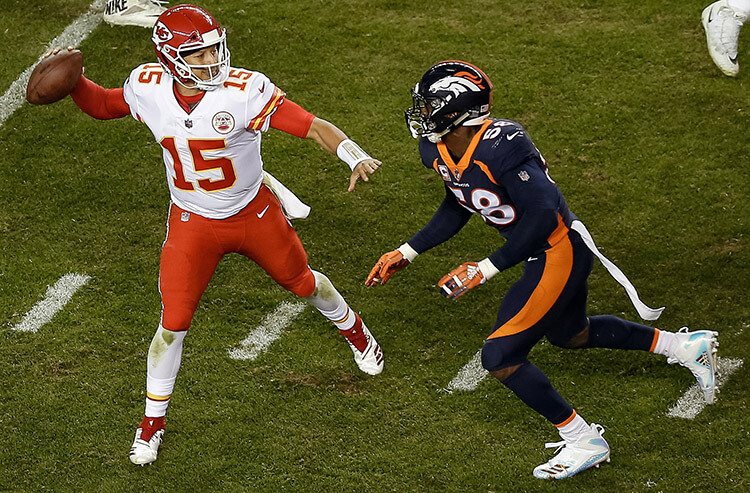 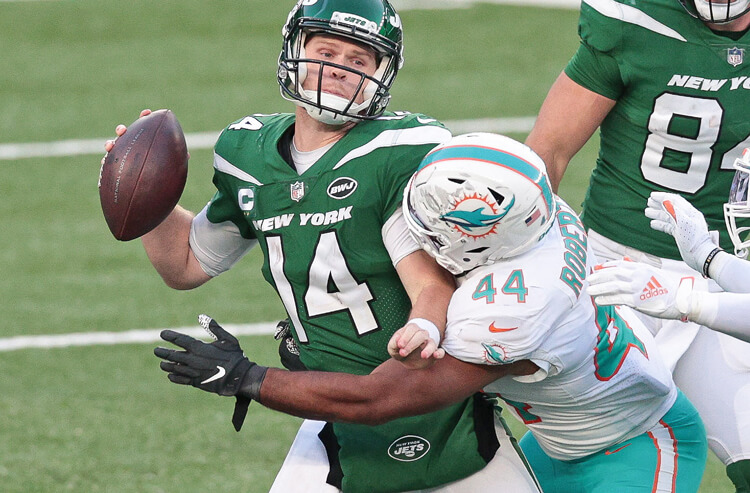 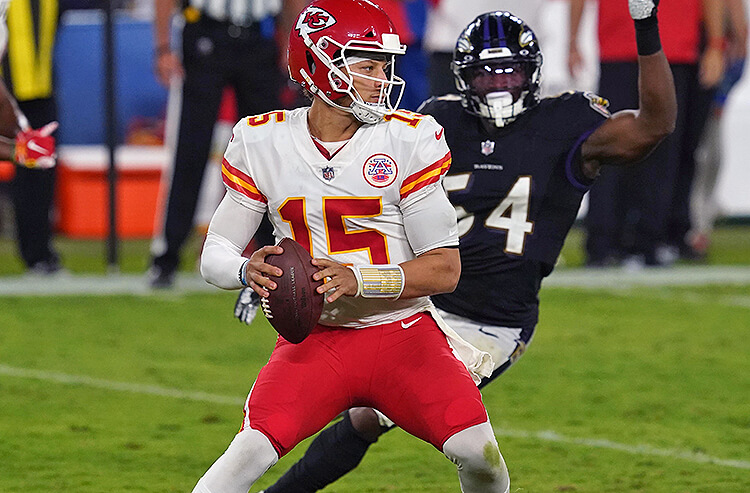 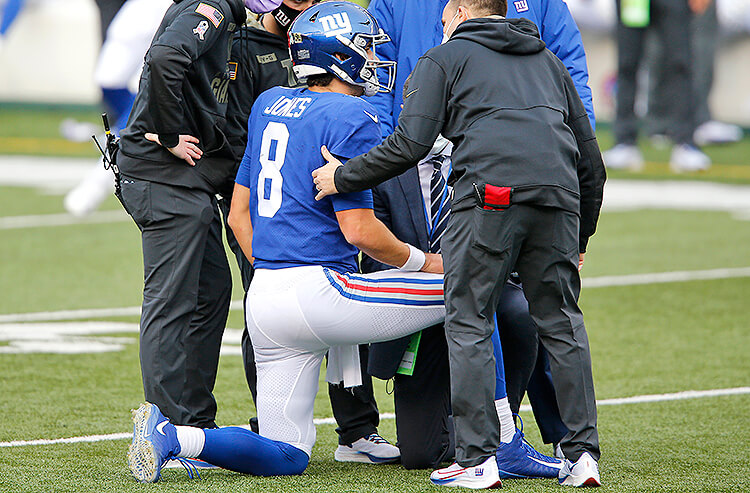 NFL Week 13 Injuries, Weather, Consensus, Pros vs Joes & More
Get the best sports betting information delivered straight to your inbox for free.
By signing up for the Covers newsletter, you agree to receive electronic communications from Covers about our products and services, as well as other content that may be of interest to you
About Us
Contact Us
Careers
Our Team
Our Community