Big 12 basketball starts the week off right with a showdown of ranked programs when the Texas Tech Red Raiders visit the Oklahoma State Cowboys on Monday night.

Oklahoma State brings a two-game winning run into this matchup, pegged as a 1.5-point college basketball betting underdog against TTU. The Red Raiders have dropped two straight games heading into Monday, but cancellations put 11 days between those losses.

Here are our NCAA basketball betting free picks and predictions for Texas Tech vs. Oklahoma State on February 22.

Texas Tech was supposed to be in the midst of a busy schedule of makeup games this month, but its two tilts with TCU were canned due to the winter storm in Texas last week. That left the Red Raiders out of action for a week and a half heading into Saturday’s loss at Kansas.

Texas Tech struggled with some rust on the offensive end early in that game, posting only 25 points in the first 20 minutes. Standout guard Mac McClung was one of the TTU players most affected by the long layoff, shooting just 4 for 13 from the field and finishing with only 11 points in the loss to the Jayhawks.

The Red Raiders need to be in better form Monday taking on OSU, which boosted its record with home wins over Big 12 bottom feeders Iowa State and Kansas State the last two times out. The Cowboys, however, are no strangers to elite competition and stole an 82-77 overtime win as 8.5-point underdogs in Lubbock on January 2.

Oklahoma State averages 77.5 points per game at home this season and gets a Texas Tech squad playing its second road game in three days. The Pokes also get a shot in the arm with the return of junior guard Isaac Likekele, one of the best two-way players in the conference, who scored 17 points versus TTU in that first meeting.

The Pokes have been especially stingy in recent outings, averaging 8.3 steals and 6.8 blocks over their last six contests. Likekele will add to that disruptiveness and packed his stat line in the previous game versus the Red Raiders, grabbing seven rebounds and recording three steals. The Under has cashed in three of Oklahoma State’s last four outings, with the Cowboys holding three of those foes to 60 points or less in regulation.

As for Chris Beard’s side, TTU’s pace will suck some of the energy out of this game, sitting 293rd in tempo and averaging only 68.4 possessions per road game. The Red Raiders aren’t much of a threat from the perimeter, shooting just 10 for 32 from beyond the arc in those back-to-back losses to KU and West Virginia. They face a stiff OSU defense, allowing 40 percent success from the field and only 31 percent of makes from distance.

Did you know that if you parlayed today’s NCAA Texas Tech vs. Oklahoma State picks, you could win $26.45 on a $10 bet? 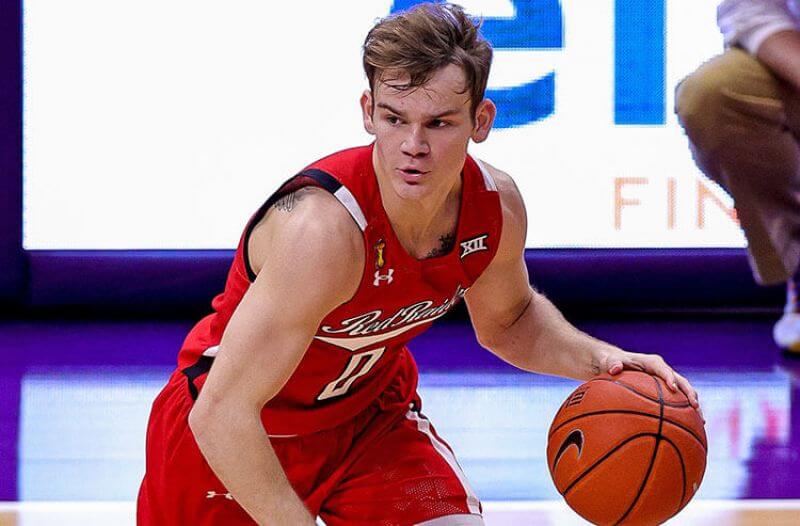