Providence vs Creighton Picks and Predictions for January 20

No. 11 Creighton is coming off a bad loss to Butler, but the Bluejays have a get-right opportunity against a 7-6 Providence team that they beat earlier this month. Will they sweep the season series with Ed Cooley’s Friars group? Keep reading our Providence vs. Creighton picks and predictions to find out.

This game tips on Wednesday, January 20 at 7:00 p.m. ET at the CenturyLink Center Omaha in Omaha, Nebraska. The Friars have their work cut out for them, as this Bluejays team is tough to beat at home.

Creighton went from -9.5 to -10.5 and back by late Tuesday night at FanDuel, and as of 3:45 p.m. ET today, the number is still -9.5. It's two-way action with a lean toward the favored Bluejays, with Creighton getting 57 percent of tickets and 52 percent of money on the spread. The total hasn't budged off 145.5, even though the Over is drawing 78 percent of early tickets and 88 percent of early money.

Providence hosted Creighton on January 2, when the Bluejays earned a 67-65 victory as 4-point road favorites. That game went all the way down to the wire, and it actually ended with Christian Bishop dunking to give Creighton the lead with under a second left.

That game is rather significant when trying to figure out who will win this one, as Marcus Zegarowski was on the floor for the Bluejays. Zegarowski is questionable to play tonight, but the Friars will feel good about their chances of making this game, even if he does end up giving it a go. After all, they barely lost to them the last time they met, and star David Duke was 5 for 19 from the floor for only 13 points. Duke is averaging 19.9 points per game on the season, shooting 44.2 percent from the field and 46.9 percent from the outside. He should be due for a better shooting performance in this one, and one would think that would mean the Friars can stay close here, just as they did earlier in the month.

Also, for what it’s worth, the Friars have covered in each of their last three meetings with the Bluejays. Providence is also 10-2 ATS when avenging a loss against an opponent since the start of last season.

The last time these two teams met, there were only 132 total points scores, so it’s a little interesting that this total is so high. It means the oddsmakers aren’t all that concerned with what happened last time. And that would make a lot of sense, as Providence shot only 33.3 percent from the floor in that game. The Friars should be able to top that shooting performance, even if it won’t be a home game this time. Also, the last time these teams met in Omaha, they combined to score 152 points.

Did you know that if you parlayed today’s NCAA Providence vs. Creighton picks, you could win $26.45 on a $10 bet? 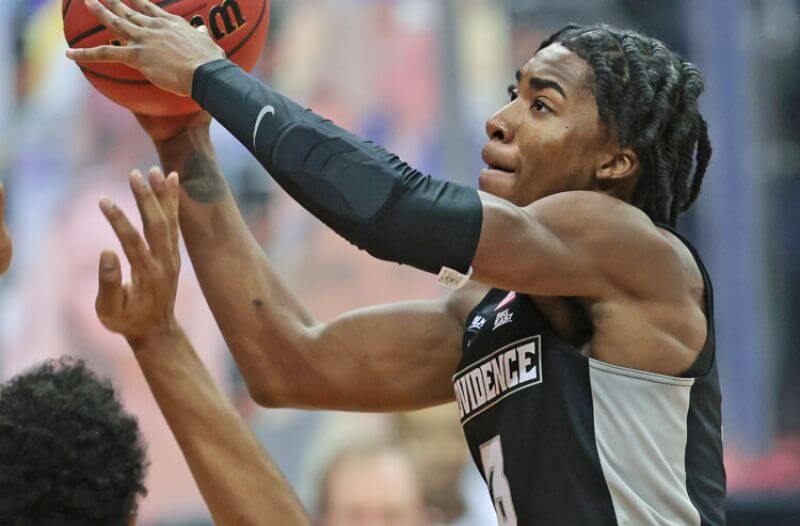 Providence vs Creighton Picks and Predictions for January 20
Provided by 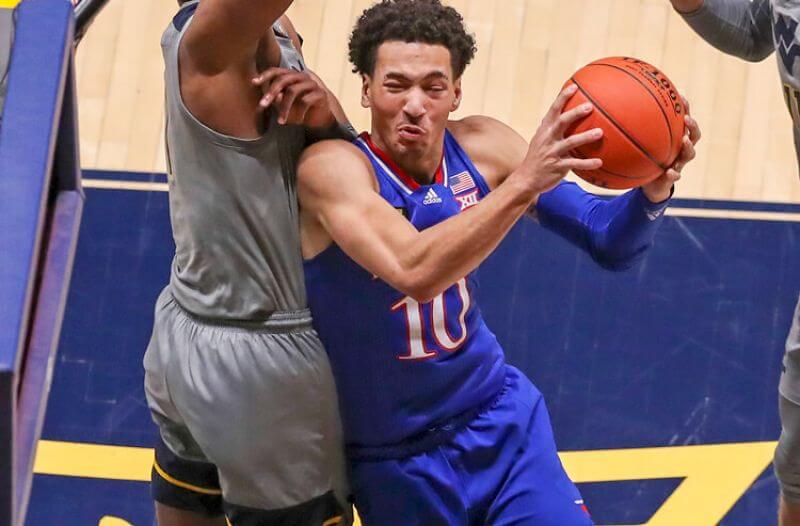 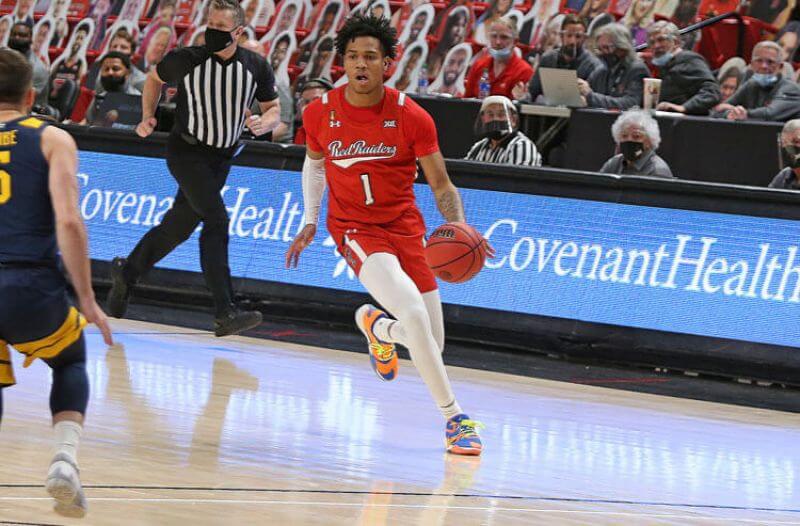 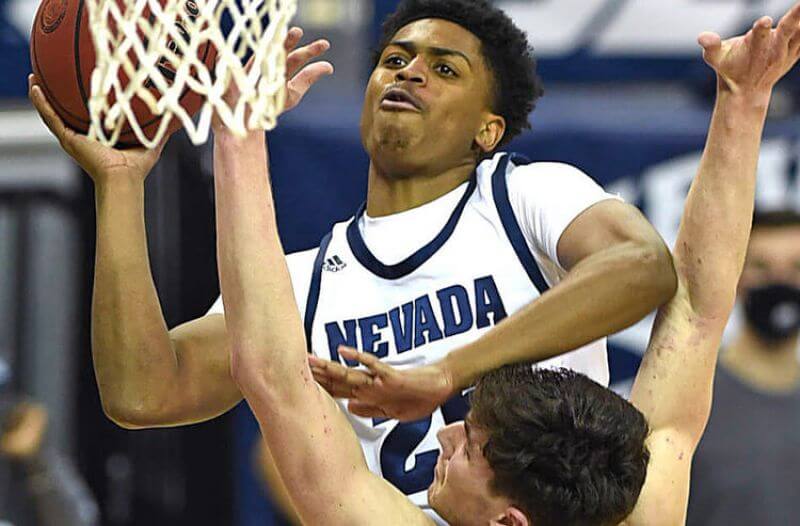 Nevada vs Utah State Picks: ATS Studs Return
Get the best sports betting information delivered straight to your inbox for free.
By signing up for the Covers newsletter, you agree to receive electronic communications from Covers about our products and services, as well as other content that may be of interest to you
About Us
Contact Us
Careers
Our Team
Our Community