Xavier played without third-leading scorer Nate Johnson (11.4 points per game), who has a left foot injury.

The victory allowed the Friars to split the regular-season series with Xavier. The Musketeers won the first matchup 74-73 on Jan. 10 when Colby Jones made a 3-pointer with 0.1 seconds left.

The Musketeers connected on 44.3 percent of their field-goal attempts and were just 3 of 17 from behind the arc.

The Musketeers cut their 10-point halftime deficit to four early in the second half, but Providence pushed the lead to 49-40 on Horchler's ferocious dunk with 13:05 left in the game.

Adam Kunkel connected on a 3-pointer to bring Xavier within 60-54 with 7:57 left, but Horchler knocked down two 3-pointers and Reeves made one during a 9-2 burst to give Providence a 13-point lead with 5:54 to play.

Freemantle drained a 3-pointer and added a fastbreak dunk as the Musketeers moved within 69-61 with 5:25 left. Horchler was fouled 18 seconds later while shooting a 3-pointer and sank all three and Bynum added a jumper to push Providence's lead back to 13 with 4:19 left.

Duke barely beat the shot clock to hit a 3-pointer to increase the lead to 77-63 with 3:05 remaining, and the Friars avoided an eventful finish in the rematch. 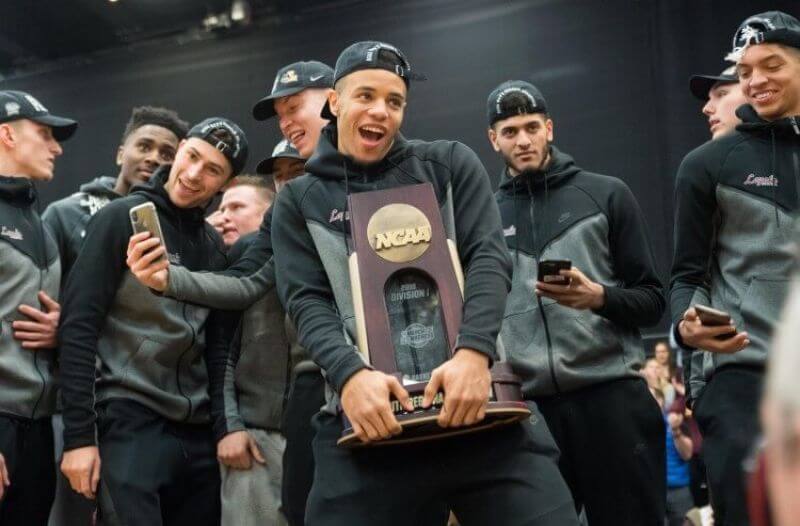 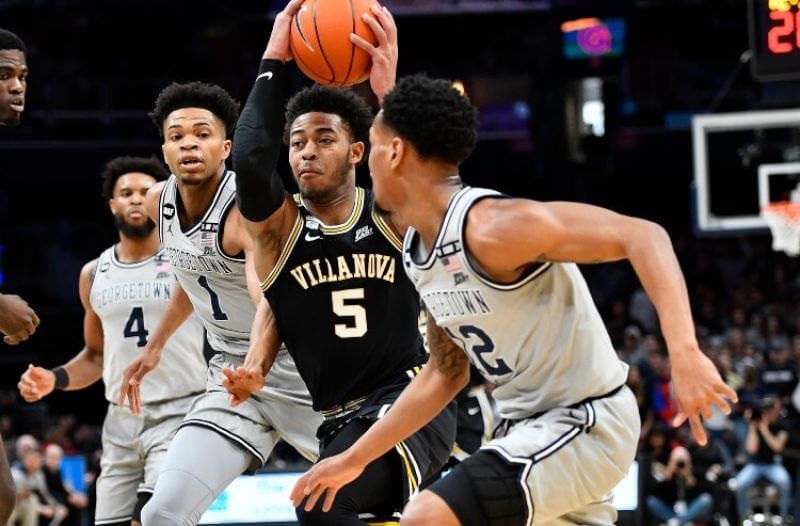 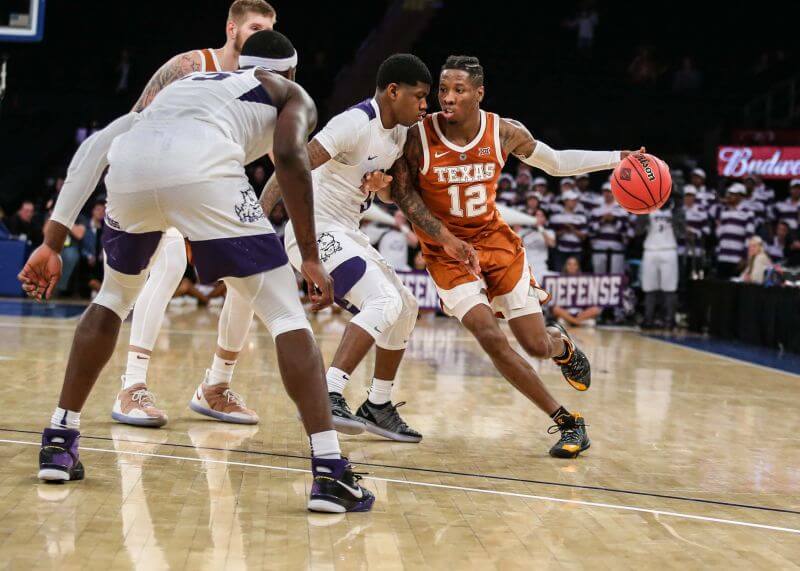