It's win or go home time for the underdogs in both of tonight's conference semifinal matchups. As the Heat and Suns look to close out their foes, get the best NBA player prop picks, including Cam Johnson to keep Phoenix's balanced attack shining. 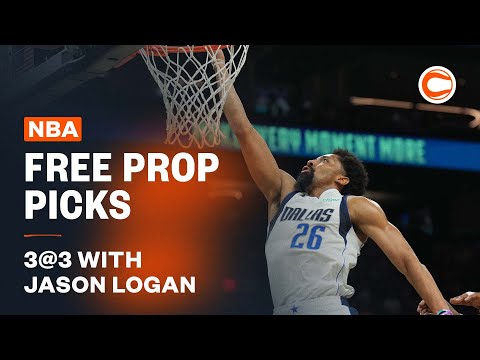 Tickets to the conference finals could be punched in both the East and West tonight, with the Miami Heat working to knock off the Philadelphia 76ers and the Phoenix Suns aiming to eliminate the Dallas Mavericks in respective Game 6 contests on Thursday.

We dive into the NBA odds for these high-stakes matchups and give our favorite free NBA player prop picks for May 12.

NBA player props for May 12

Gabe on the glass

Miami guard Gabe Vincent has played a vital role for the Heat during this conference semifinal set with the Philadelphia 76ers.

With veteran point guard Kyle Lowry laid up with a hamstring injury, Vincent has jumped into the starting lineup and provided some extra pop and energy for the offense as well as solid work on the defensive end. Miami is 5-0 with Vincent joining the starting five and he’s expected to be there again in Game 6.

His rebounding prop for Game 6 is set at 2.5 with the Over paying plus-money as high as +116. Lowry won’t suit up tonight, so Vincent should see close to 30 minutes of floor time.

The Suns boast two capable Cam’s in their rotation, but we’re focusing on forward Cam Johnson for this prop pick, as the other Cam – Cam Payne – played less than four minutes in Game 5.

Johnson, on the other hand, registered 25 minutes of floor time off the bench and posted 14 points on 5-for-8 shooting. He’s averaging 11.4 points in the series but in those games in which he’s seen notable minutes – Games 1, 4, and 5 – he’s posted double figures in points. He was limited in action in Games 2 and 3, with outputs of nine and six points.

Johnson’s versatility has been very handy against the Mavericks’ small-ball rotations, utilizing his size and quickness on both ends of the floor for Phoenix. He owns a plus/minus rating of +5.8 for the conference semifinals and an advanced offensive rating of 115.2.

Johnson has a point total prop parked at 9.5 for Game 6. He’s posted double digits on the scoresheet in seven of the Suns’ 11 playoff games so far and has scored at least 10 points in 21 of his 31 games overall, going back to the regular season.

The Mavericks’ role players left Luka Donic out to dry in Game 5, including reserve guard Spencer Dinwiddie, who has been very underwhelming all series.

After torching Utah for big scores in the opening round, Dinwiddie has struggled to get going against the Suns defense. He enters Game 6 shooting just 25% from the floor and has made only six of his 17 3-point attempts, averaging a mere seven points for the series.

Dinwiddie’s minutes have plummeted throughout this conference semifinals, playing 30 and 28 minutes in the opening two games, but watching that floor time dwindle to 20 minutes in Game 3, and just 19 and 16 minutes in Games 4 and 5.

Dallas has been getting killed inside by Phoenix’s size and Mavs head coach Jason Kidd is trying to have his cake and eat it too with 3-point shooting bigs like Maxi Kleber and Davis Bertans getting the bulk of bench minutes. The lack of playing time has prevented Dinwiddie from finding his rhythm on offense. 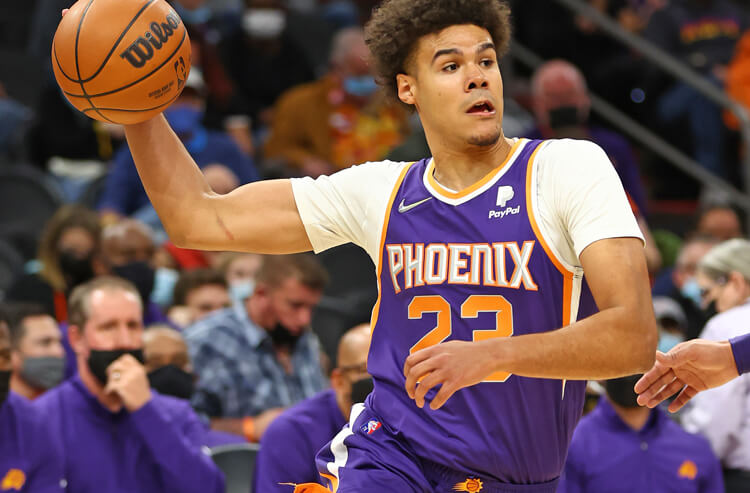