The 2021 NASCAR betting season hasn't even started yet, but the betting boards now have Daytona 500 odds. While NASCAR will hold three events – two of which are at Daytona International Speedway – prior to this race, this will serve as the first full-length event on the Cup schedule this season.

Who is the Favorite to Win the Daytona 500?

Denny Hamlin is looking for his third consecutive – and fourth overall – Daytona 500 victory, so it's no surprise he's the betting favorite at +850 at William Hill US. Hamlin finished fourth in the Cup Series standings last season with 5,033 points, logging seven victories and advancing through the playoffs as one of the four remaining drivers in the Season Finale 500.

Last year's NASCAR Cup Championship winner, Chase Elliott, is second at +1,000. William Hill US's co-third choices at +1,200 are: Joey Logano, who finished third in the standings last season; Ryan Blaney, who lost in overtime by 0.014 seconds to Hamlin at last year's Daytona 500; and Brad Keselowski, who was second in the Cup standings last year.

UPDATE 2:30 P.M. ET FRIDAY: As with pretty much every book, two-time defending Daytona 500 champ Denny Hamlin is the favorite at William Hill US, sitting at +850 Friday afternoon, a modest slip from the +800 opener. Chase Elliott is the +1,000 second choice, followed by a pack of drivers at +1,200: Joey Logano, Ryan Blaney, Kyle Larson and William Byron. Hamlin, Elliott and Kyle Busch (+1,400) lead the ticket count, at 7 percent apiece, and Hamlin is also in a three-way tie in dollars wagered at 8 percent, along with Martin Truex Jr. (+1,300) and Aric Almirola (+1,300).

UPDATE 12:45 P.M THURSDAY: Denny Hamlin is the +800 favorite at DraftKings, and the betting splits tell that tale. Hamlin is attracting 15 percent of all bets and 18 percent of all money. The only other driver with a double-digit percentage in either bets or money is Chase Elliott (+1,000), at 14 percent of each. "Hamlin, Elliott, Bubba Wallace and Kyle Busch, in that order, are current liabilities for the house," DK director of sportsbook operations Johnny Avello said. "Martin Truex, Brad Keselowski and Joey Logano would be a good result for us."

Where Does the Daytona 500 Take Place?

Past Winners of the Daytona 500

How to Bet on NASCAR

Another popular betting option is head-to-head matchup betting, where sportsbooks pair up two drivers and you choose who you think will finish better in the race, which is far easier than trying to select someone to win out of a field of approximately 40 drivers. For tips on NASCAR betting check out our How to bet NASCAR page.

With the growing popularity of NASCAR betting, most online sportsbooks and casinos offer odds for the races on the NASCAR Cup Series circuit. Check out your betting options at the best sportsbooks available where you live. 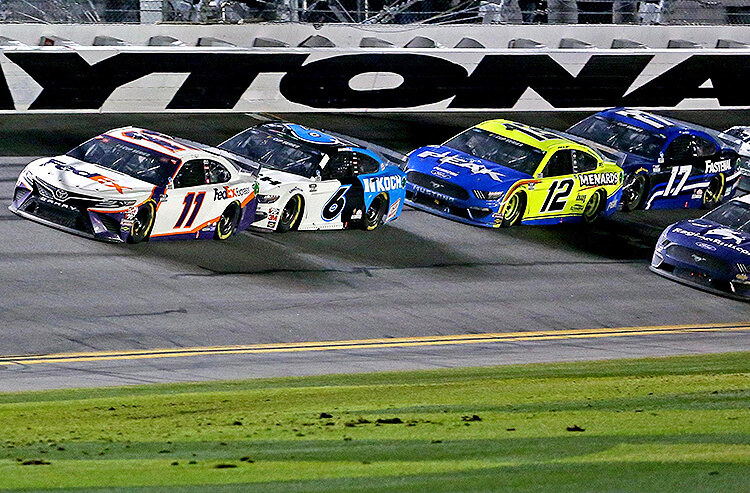 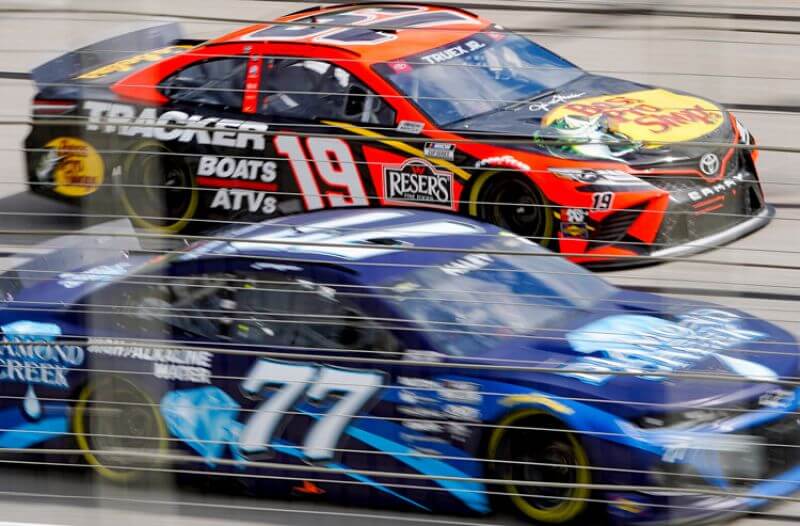 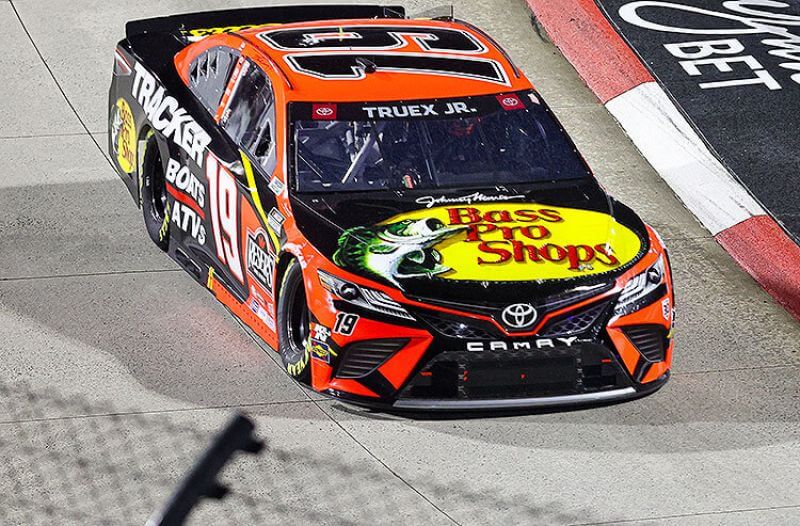 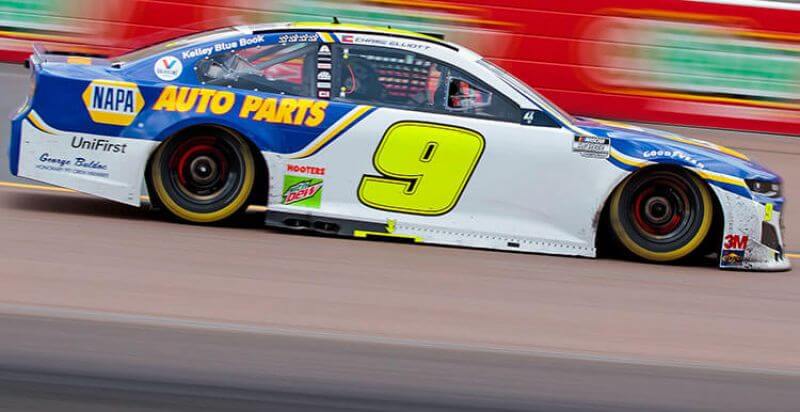 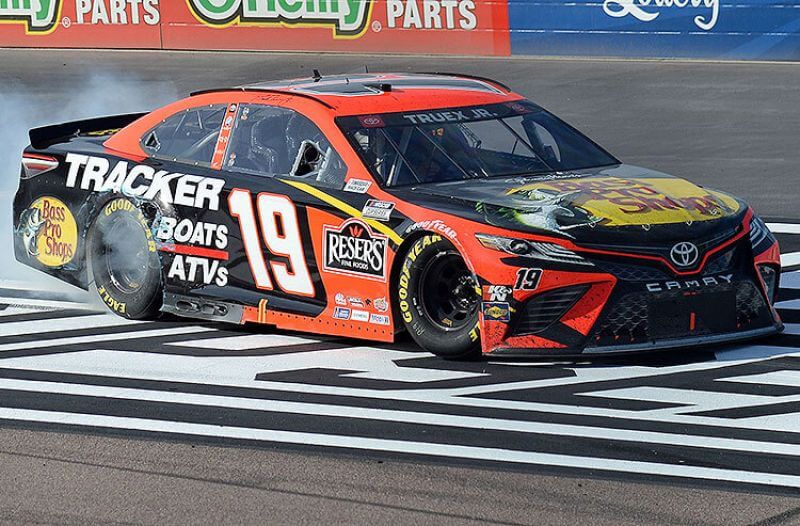 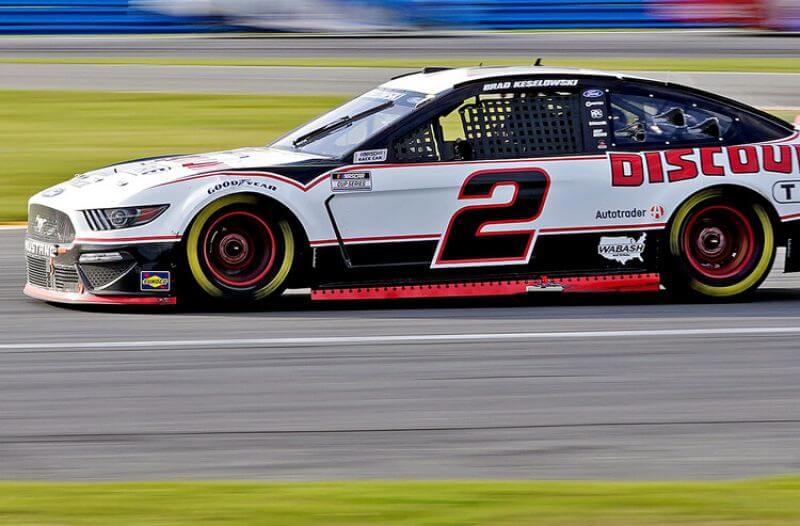 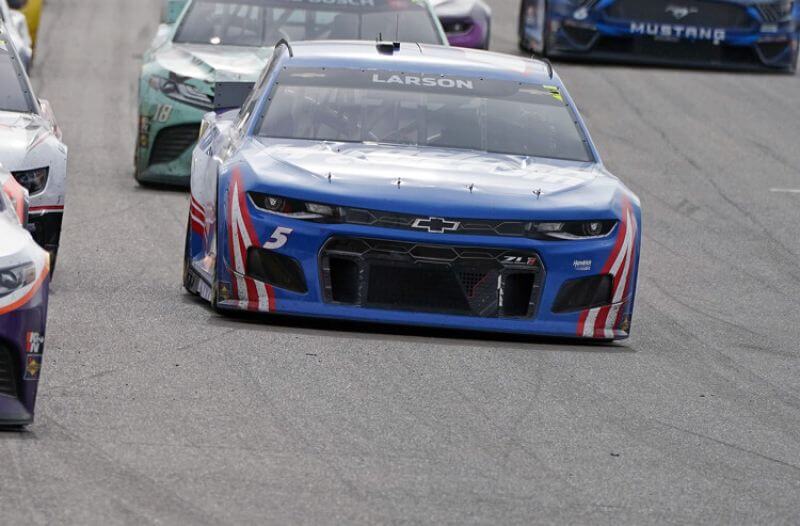 Food City Dirt Race Betting Picks and Race Preview: Who Plays Dirty?
About Us
Contact Us
Careers
Our Team
Our Community