Both teams have struggled, but the Timbers haven't lost at home since May and defeated Seattle 3-0 in July. We like Portland to get a big win in a low-scoring affair at Providence Park on Friday night. Read more in our Timbers vs. Sounders betting picks.

Two inconsistent teams are fighting to remain in contention for a playoff spot when the Portland Timbers welcome the Seattle Sounders to Providence Park on Friday.

Both clubs are deadlocked at 33 points, one adrift of the Galaxy, who hold on to the seventh and final playoff spot by a thread. While Seattle has a game in hand, their recent form doesn’t suggest they’ll be able to make the most of the opportunity to leapfrog the Galaxy and the Whitecaps.

Find out who has the betting edge by reading our MLS picks and predictions for Timbers vs. Sounders on Friday, August 26.

The temperature will be a pleasant 72 Fahrenheit at kickoff. Winds will be light at about 10 mph, and humidity should be slightly higher at about 60%. There is a 10% chance of precipitation.

Seattle left Dignity Sports Health Park with a share of the spoils after drawing 3-3 with the Galaxy last Friday. That was the Sounders’ first point in five road contests, and they were shut out in two of the previous four and mustered only two goals during that losing streak.

Seattle's back-to-back scoreless outings at Nashville and Chicago were by no means an anomaly. The Sounders have been shutout away from home five times this season and kept off the scoresheet in three home encounters. That anemic offense has amounted to just 14 goals in 13 away contests.

Only the Galaxy have fewer road goals (12). The Sounders’ inability to score goals on hostile terrain has directly contributed to their sixth-worst road record, in which they’ve taken 11 points from 13 matches. Brian Schmetzer must be getting migraines trying to solve his team’s inability to gain even a fraction of momentum away from Lumen Field.

However, the away side has won eight of the previous 10 matches between these two Western Conference rivals. While Schmetzer won’t want to rely on that trend, at least it’s something positive to focus on. A month ago, Portland was positioned to secure a playoff spot. Unfortunately for Giovanni Savarese, his side is one of the most streaky MLS teams. They also have an infuriating propensity to leave points on the board.

The Timbers have drawn 12 matches, the most of any MLS team. Portland is amidst a two-game losing streak and a five-match winless streak overall. Their two defeats came against Toronto and Kansas City, two non-playoff sides. The current five-game winless streak was preceded by a 10-match unbeaten run, a drastic and head-scratching turn of fortune for Savarese to try to come to terms with.

The 10-game undefeated streak, however, was riddled with six draws. Speaking of six, that’s how many games since Portland suffered its last defeat at Providence Park. Based on Portland’s unbeatable home aura and Seattle’s lousy away run, the Timbers are favored to take at least a share of the spoils.

The gravity of the occasion cannot be overstated, with both teams in desperate need of an instrumental win. However, neither team can afford to lose either. The game’s importance could ultimately lead to a cagey, defensively stout contest.

Seattle’s recent three road outings have resulted in the Over, including a six-goal thriller against the Galaxy in which they scored three times. Six successive Unders preceded the current three-game run of Overs.

The Sounders cannot afford to concede goals if they are to leave Providence Park with anything. Unfortunately, they don’t have the offensive prowess to overcome an early deficit. The last two Portland home matches have also seen less than three goals.

Look for Seattle, who’ve conceded the fourth fewest away goals, to batten down the hatches and try to frustrate Portland. There’s too much riding on the game for it to turn into an expansive shootout.

Seattle hasn’t scored more than a single goal in seven of its last nine contests. They’ve been shut out five times on the road and eight times overall.

Portland beat Seattle 3-0 last time the two clubs met, and they look to repeat that performance. Look for Portland to eke out a 1-0 win.

Pick: Portland to win and Seattle not to score (+380 at BetMGM) 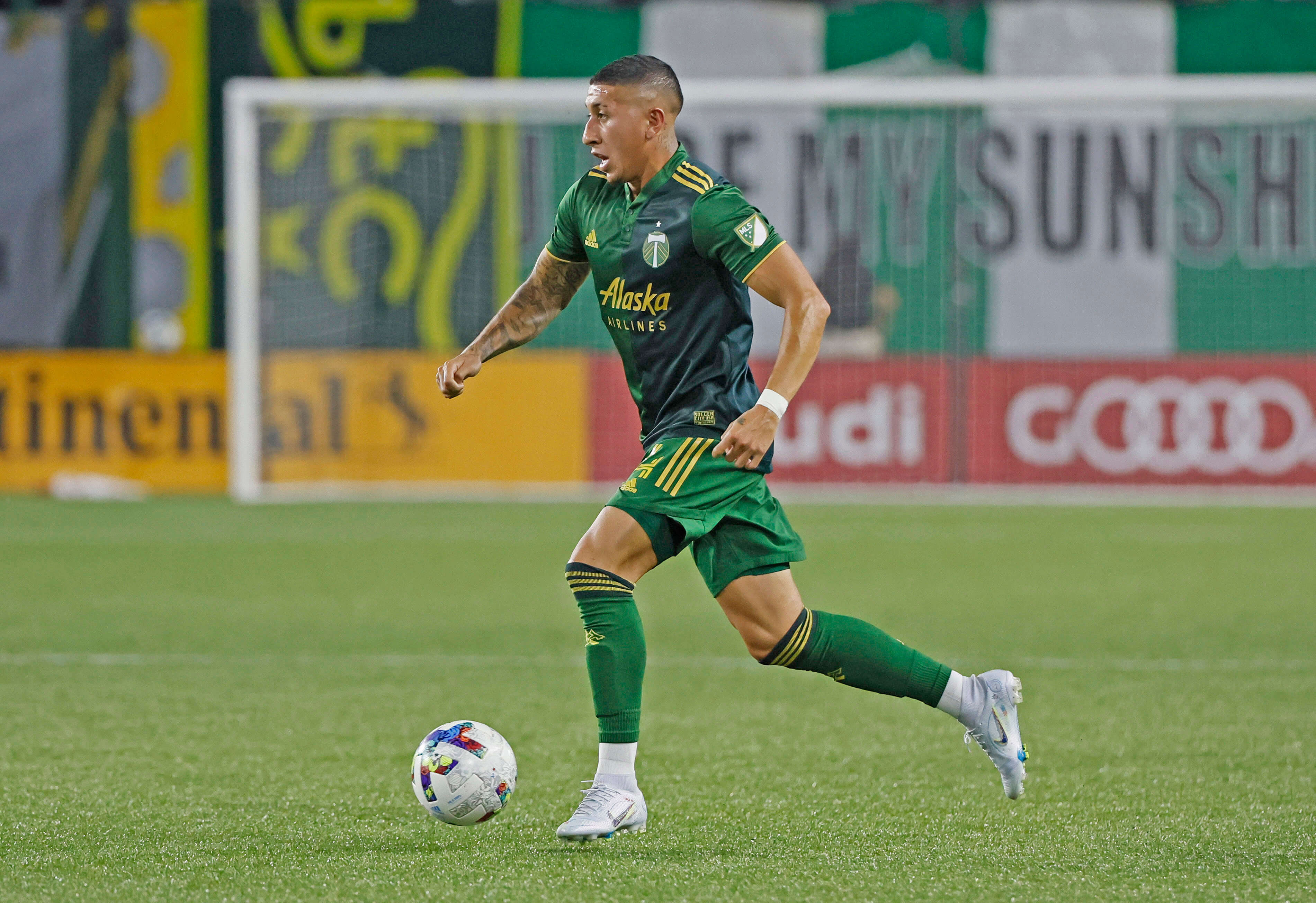