Portland Timbers vs Philadelphia Union Picks and Predictions: Philly Look to Get Back on Track

Philadelphia may be in first place in the Eastern Conference but they struggled recently, as the Union haven't won a game since April 9. Can they break the drought on Sunday? Find out more in our Timbers vs. Union betting picks.

The top team in the Eastern Conference heads out to the West Coast on Sunday night when the Philadelphia Union visit Providence Park to face the Portland Timbers.

The Union cling to their top spot despite a run of six straight matches without a victory, while last season’s MLS Cup runners-up are seeking to overcome a slow start and climb into a playoff spot. The Union have beaten Portland just twice in their 11 meetings all time, but a victory would give them consecutive wins in the series.

Can Portland pick up just their fourth win of the season? Will Philadelphia end a string of five consecutive draws? Find out in our Portland Timbers vs Philadelphia Union picks and predictions.

It’ll be a gorgeous night in the Pacific Northwest on Sunday, as temperatures will be in the low 70s at kickoff. There is zero chance of precipitation, with little to no wind present.

The Timbers have been the definition of inconsistent in 2022. After falling in the MLS Cup to NYCFC in a penalty shootout, long-time talisman Diego Valeri headed home to Argentina but many expected Portland to be a contender yet again.

Instead, they struggled out of the gate, earning just one victory and six points from their first six matches. Their stunning 7-1 win last weekend against Sporting KC was just their third victory of the season, and the seven goals were as many as they had scored in their previous eight matches combined.

Sebastian Blanco scored twice and set up another pair of goals, as both he and Nathan Fogaca opened their accounts for the campaign. Portland fell 3-2 midweek to San Jose, and now return home where they’ve lost just once this season despite their struggles. Discipline has been a real problem for the squad, as they lead MLS with 37 yellow cards and four reds.

Their play, borderline reckless at times, has led to some heated competitions, as they’ve also drawn red cards against their opponents in four matches this season. In addition, two of their matches – including the Sporting KC win – saw a player sent off for both teams. The Union won five of their first six matches to start the season, but have found themselves mired in a stretch of draws with their lead in the East cut down to just one point.

Their scoreless draw with Inter Miami on Wednesday saw them keep a clean sheet for the first time in five weeks, but also saw them held scoreless for the first time all season despite having a man advantage for the final 35 minutes. Their defense has conceded a league-low nine goals, with six of those coming on the road.

The Union have underperformed on offense, finding the back of the net just 16 times despite having 20.1 expected goals on the campaign. They will have Julian Carranza and Jose Martinez back in this match, which should help on both ends of the pitch. While Mikael Uhre is expected to miss out again, the Union will have more firepower than they had on hand against Inter Miami.

Portland is at their best when they can bunker deep and hit teams on the counter-attack, but that will not be easy to do in this match. Philadelphia averages the least amount of possession in MLS this season, seeing just 40.3% of the ball on average. A large part of that is how bad the Union have been at passing the ball, completing an MLS-worst 69.5% of their attempts.

The Timbers are simply too inconsistent to believe they will solve a Union defense that few have, while Philadelphia’s inability to finish off chances makes it difficult to see them coming away with a victory against a Portland team that doesn’t lose often at home. Given the trend of draws for Philadelphia, combined with a very favorable price, I’ll bet on the trend to continue for a solid payday.

Before the last two matches, Portland had scored just 13 goals, and nine of their 11 tilts saw them score one goal or less. Their nine goals over the past two matches have come against the two worst scoring defenses in MLS, whereas Philadelphia is going to pose a much more difficult unit to break down.

As for the visitors, they’ve scored just six goals in their last six matches. While Philadelphia have scored multiple times in seven of their last 10 away matches, their struggles at the offensive end right now make it unlikely they score twice.

It’s even less likely they will concede twice. Take the under in this one.

There is a strong likelihood that both teams will score in this one. The Union have been shut out just once this season, and that was in large part because both their starting strikers were out on Wednesday. In addition, the Inter Miami match was the first time in Philadelphia’s last 10 matches where both teams didn’t find the back of the net.

As for Portland, nine of their last 13 matches have seen both sides score, including each of their last three. Both teams have scored in four of their six home matches this season as well.

While I love the draw in this match, having a prop bet pairing it with both teams to score at such a high price is far too good of a line to pass up. That’s why my best bet is for both teams to score while splitting the points at the end of the night. 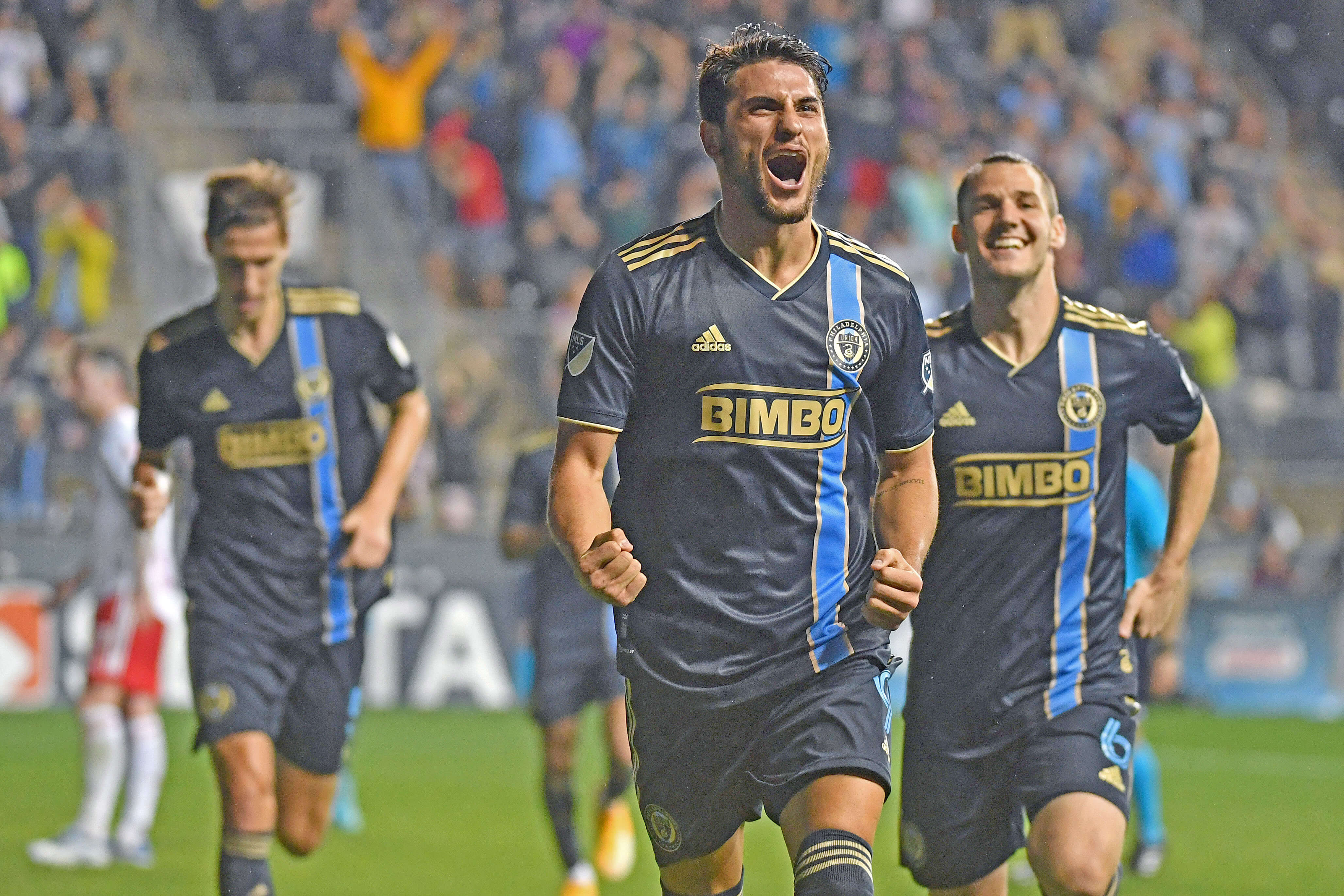 Portland Timbers vs Philadelphia Union Picks and Predictions: Philly Look to Get Back on Track
Provided by