The temporary suspension of operations by the Seminole’s online sportsbook is a significant step to take, but it also reflects the legal issues that the tribe and supporters of its gaming compact are facing.

The Seminole Tribe of Florida said Saturday that their Hard Rock Sportsbook mobile app will stop taking bets in the state for now after another legal decision went against them.

“As a result of yesterday’s Appeals Court decision denying a temporary stay of the District Court’s decision on the 2021 Compact, Hard Rock Sportsbook will temporarily suspend operations of its mobile app in Florida,” Seminole Tribe spokesperson Gary Bitner said in a statement. “Account balances for all current players will be refunded as requested.”

The Twitter account for Hard Rock Sportsbook said the mobile app will temporarily stop accepting new bets, accounts, and deposits. The Seminole-owned bookmaker said all active bets for events starting before 11 a.m. ET on Saturday would run and get settled, while any wagers for events beyond that (including futures) would be voided, with the money returned to player accounts.

"Your funds are safe & secure," the sportsbook tweeted. "The app will remain active for easy withdrawals."

Due to yesterday’s appellate court decision, the Hard Rock Sportsbook mobile app will temporarily suspend accepting new bets and deposits. Player information and account funds are safe and secure, and the app will remain online for easy withdrawals via all payment methods. pic.twitter.com/8XhDcXzRKa

The temporary suspension of operations by the Seminole’s online sportsbook is a significant step to take, but it also reflects the legal challenges that the tribe and supporters of its gaming compact with the state of Florida are facing. If those issues can’t be resolved in their favor, legal sports betting in the Sunshine State may remain in limbo for some time.

It was a November 22 decision from Dabney Friedrich, a judge of the U.S. District Court for the District of Columbia, that set aside federal approval of a gambling agreement between the state of Florida and the Seminole Tribe that was struck earlier this year.

The compact — backed by Florida Gov. Ron DeSantis and ratified by a majority of legislators during a special session in May — handed the Seminole a monopoly over retail and online sports betting in the state, among other things. The Hard Rock Sportsbook app then went live in Florida at the start of November, while legal proceedings were still ongoing.

Friedrich, however, said the Seminole-Florida gaming compact violated the Indian Gaming Regulatory Act (IGRA) by authorizing gambling both on and off the tribe's lands. As a result, the judge overturned the U.S. Department of the Interior’s approval of the agreement.

Hard Rock Sportsbook mobile app had still been taking bets in Florida following the initial legal decision against the Seminole Tribe's compact, but not any longer. Retail sports betting at the tribe's casinos in the state hasn't begun yet.

The Seminole are trying to appeal Friedrich's decision and, in the meantime, pause the judge’s order setting aside federal approval of the compact. The tribe has now been rejected twice in attempting to stay the decision, although their appeal has not been ruled on yet.

The Seminole and their chosen pari-mutuel partners, such as racetracks, were to be the only source of legal sports betting in Florida under the terms of the gaming compact. However, another political effort has been launched to authorize sports betting across the state through a citizens’ initiative.

The initiative is backed by DraftKings Inc. and FanDuel Group and aims to put a sports betting-related question on the November 2022 election ballot in Florida. The proposed constitutional amendment would allow other online sportsbooks to operate in the state independent of the Seminole Tribe, which would be allowed to operate sports wagering as well. 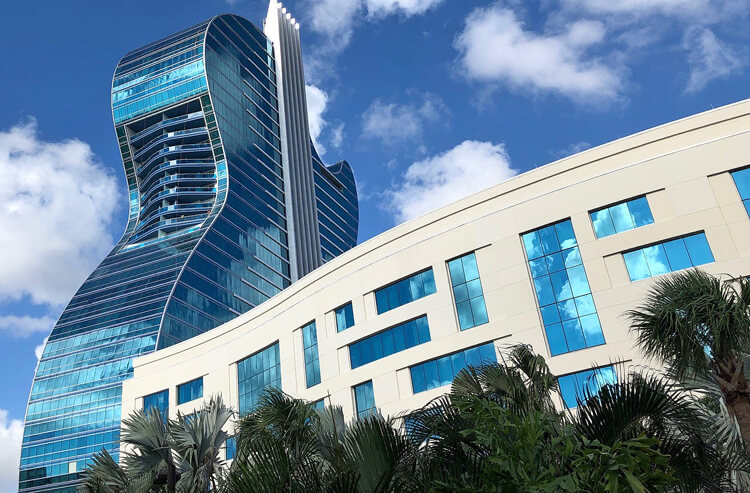