The most common way to bet on MLB are moneyline odds – simply picking which team will win the game outright. But because not all baseball teams are at the same skill level, oddsmakers assign a set of values to both sides of a game based on implied probability of winning.

Oddsmakers will use many factors to determine and approximate implied probability and formulate a moneyline value for each team. Since the Yankees have a better chance of winning the game, their moneyline odds will have a lower payout due to the lower risk. For this game, oddsmakers believe the Yankees are the favorites to win and set their moneyline at -150.

On the other side of the field, the Blue Jays have a smaller chance of taking a win from the Yankees on the road. Due to that, their moneyline odds will have a larger payout because of the higher risk. Oddsmakers have set the Blue Jays as +130 underdogs.

The individual moneyline odds for each team are set in hundreds and are preceded by a negative or positive value (- or +). The negative value – also known as “minus money” - indicates a higher implied probability, therefor, bettors must wager more to win less. A positive value before the moneyline – also known as “plus money” – indicates a lower implied probability and because of that bettors can win as much or more than their original bet amount.

MLB moneyline odds aren’t static or the same across all sportsbooks, and bookmakers will constantly adjust each team’s moneyline odds in order to balance the handle (total amount of money bet on a game) on either side to limit the books’ liability. If a sportsbook has even handle on both teams, it guarantees a profit regardless of the final result.

Whatever moneyline odds you place your bet at are the odds you bet is graded on, regardless of where the moneylines may move before the game starts. If you bet $100 on the Yankees at -150 earlier in the day and the moneyline moves all the way to -165 in the hours before game time, your wager will be graded and paid out at the -150 moneyline that was available at the time of your bet.

Lastly, most MLB moneylines will be established as “20-cent lines” by the sportsbook operator (this can vary book to book). That means that there’s a 20-cent difference between the two moneyline values.

If you don’t have a strong opinion on which team will win the ballgame but expect the game to be high or low scoring, you can always bet on MLB totals.

Also known as the Over/Under, oddsmakers calculate the expected combined runs scored by both teams and offer the option of betting on whether the final score will go OVER that projected run total or stay UNDER the projected number of runs. The Over/Under total takes many factors into consideration, including starting pitchers, current team performance and offensive stats, home and away splits, and game-time weather.

MLB totals will be displayed as either a whole number (such as 9 runs) or as fractional number with half runs (such as 9.5 runs). You may be asking how a team scores half a run but that’s not exactly what oddsmakers are stating with these types of totals.

Every total bet, either on the Over or the Under, comes with an associated set of odds. The most common odds – also known as the juice, vig, vigorish or price – is -110. This particular odds set, which is known as a FLAT rate for most Over/Under bets, means that you must wager $1.10 for every $1 you wish to win betting the total – or $110 to win $100. Sportsbooks will display the vig associated with the total bet next to the Over/Under number, often in brackets, such as Over 9.5 (-110) / Under 9.5 (-110).

Over/Under totals and the vig associated with them are not static and can vary from book to book. As bets are being placed, bookmakers want to balance their handle (amount of money bet on the Over and Under for a game) on a total in order to guarantee a profit regardless of the final score and risk liability to one side or the other. They can achieve this balance by constantly adjusting the total itself or increasing/decreasing the vig associate with the Over and Under.

For example, the total for the Blue Jays at Yankees game opens at 9 runs with the Over and Under both priced at a flat -110 vig. However, more money is being bet on the Over 9 runs for this game.

Bookmakers may initially adjust the vig, moving to Over 9 (-120) and Under 9 (+100) in order to entice bets on the Under (which is now paying a $1 for every $1 wagered compared to the Over which requires $1.20 for every $1 in potential profit). If adjusting the vig doesn’t help balance the handle on the total, bookmakers may adjust the Over/Under number itself, moving the projected runs to 9.5 or 10 and resetting the vig to a flat -110 on the Over and Under.

Whatever total and vig the Over or Under bet is placed at will be how the bet is graded and paid out, regardless of how much those numbers move between then and where the odds close at game time. If you bet on the Under 9.5 (-110) and the total was adjusted to 9 runs, that is what your wager is graded on – even if the final score finishes 5-4 and pushes with the closing total of 9 runs

While most MLB betting is done via moneylines – picking which team will win the game outright – sportsbooks also offer baseball’s version of the spread: the runline.

With the majority of MLB games decide by slim margins, most runlines have a spread of 1.5 runs and are used to level the playing field between two teams. Many factors go into the MLB runlines, such as starting pitchers, overall and recent team performance, and home/away splits.

There’s also a set of odds associated with each team’s runline, more commonly known as the juice, vig, vigorish or price, which is calculated based on each team’s implied probability of covering their assigned runline (-1.5 or +1.5).

Here’s where it can get tricky for those new to MLB runline betting: while a team may be set as a runline favorite at -1.5, covering that spread is harder than winning outright, based on the matchup. Therefor, that team winning by two or more runs has a lower implied probability. That’s why it’s common to see a runline of -1.5 being set with positive or “plus money” vig.

On the other side of the diamond, a team with a +1.5 runline could have a higher implied probability of covering depending on the difference in skill between the two clubs. That means the vig attached to the +1.5 could be set with negative or “minus money” vig.

For example, the New York Yankees are hosting the Toronto Blue Jays in the Bronx. The Yankees have the higher implied probability to win outright and are then set as 1.5-run favorites on the runline with the vig priced at +140 – you can win $1.40 for every $1 wagered or $140 on a $100 bet.

The Blue Jays have a lower implied probability of winning outright against a superior Yankees team on the road, and are deemed +1.5 runline underdogs with the vig attached set at -160 – you need to wager $1.60 for every $1 you want to win or win $48.08 on a $100 wager.

Another popular form of baseball wagering is on the first five innings. You can place a moneyline wager on a team or a bet on the total and it is graded on just the first five innings of a game. This option allows bettors to focus more on starting pitching and will have different vig/juice compared to full-game odds.

Beyond the odds for the daily action on major league diamonds, you can also bet on MLB World Series odds and other season-long events and results. These types of wagers are best known as futures odds and include things like World Series and AL/NL pennant odds.

There are a number of alternative baseball wagers, including individual inning totals, as well as team and player props. 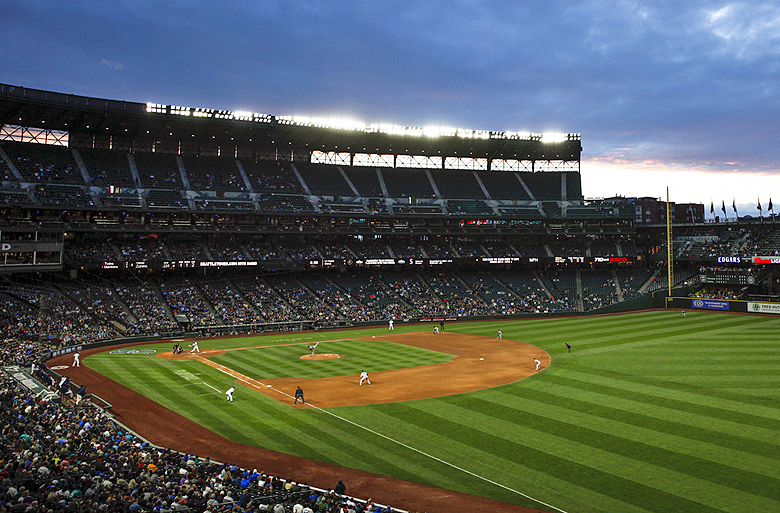 How To Bet: Baseball Betting Odds Options
Provided by 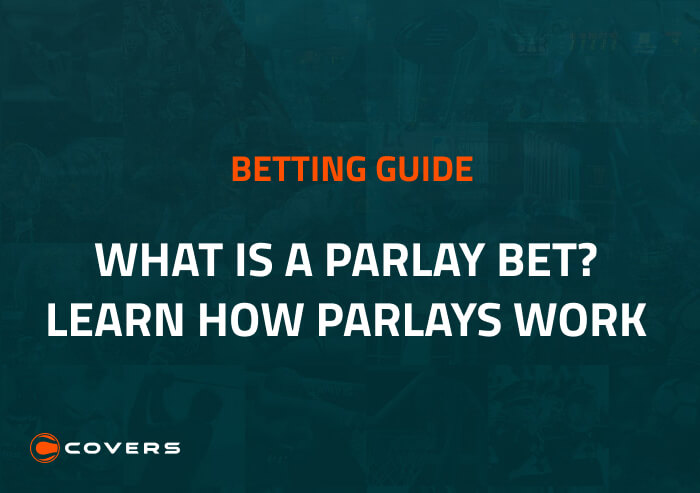 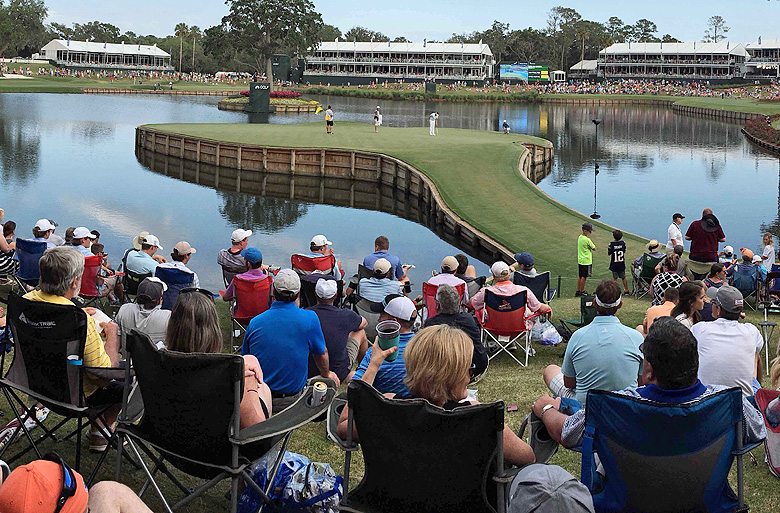