NBA daily betting picks and odds: Bet on Blazers vs banged up Heat

The surging Blazers look to take advantage of a hurting Heat squad, while the Rockets aim to continue their fast starts as they host the Jazz. We break down the basketball odds for those games and much more as we bring you the best betting notes, picks and predictions across the NBA for Sunday February 9.

Keep an eye on the injury report for the early game as the Thunder host the Celtics. Boston will likely have Gordon Hayward and Kemba Walker back, but still have Jaylen Brown listed as questionable.

Both the Celtics and Thunder have gotten out to slower starts this season with Oklahoma City averaging 55.7 first half points per game at home, and the Celtics only 52.1 on the road.

Over the last three meetings in the head-to-head, the average half-time score has been 52-48 in favor of the Thunder. Look for another slow start out of both squads, and bet Under the first half total of 107.

STEPPING UP ON D

The highest game total of the night (by nearly 12 points!) takes place in the nation's capital as the Wizards host the Grizzlies. The last three meetings between these teams has produced high-scoring affairs, with an average score of 121-113 in favor of the Grizzlies.

The Wizards have rotated wins and losses mostly throughout their last 10 games, and take on a Grizzlies squad that has won 13 of its most recent 17. Memphis has played much better on the defensive end, holding its three most recent opponents to only 102.7 points per game. Over that same stretch the Wizards have surrendered 116.7 ppg.

With both teams fairly equal offensively, give the edge to the Grizzlies who have finally started to play defense. Take Memphis on the moneyline.

PICKING UP THE SLACK

The Jazz finally snapped their five game losing streak with a 117-114 victory Friday night versus the Trail Blazers. Utah travels to Houston tonight to take on a Rockets team that has won seven of the last eight in the head-to-head.

The Rockets have gotten out to very quick starts, averaging a league-high 60.7 first half ppg. This is the exact opposite of the Jazz who have been one of the slowest starting teams putting up just 51.6 points per game in the first half. Expect much of the same today, and look for Houston to build up a big lead at the half.

Take the Rockets on the first half spread laying 1.5-points.

*Note: This bet was originally made with the expectation that Kawhi Leonard would be playing for the Clippers, he has since been ruled out due to load management.

The Clippers are 6.5-point road favorites as they travel to Cleveland. The Clippers hope to add more offense to their lineup as newly acquired Marcus Morris is listed as questionable.

The Cavaliers have allowed 126.3 points per game on 52.4 percent shooting from the floor over their last three contests. They take on the Clippers who average 113.7 ppg on the road, and look to avenge last night's loss to the Timberwolves. With the Clips likely at full strength today, expect a big effort on the offensive end and take L.A. on the spread.

The Blazers have won the last three straight in the head-to-head versus the Heat. The Heat are 4.5-point underdogs, and will be without Jimmy Butler, Meyers Leonard and Tyler Herro.
The Heat have had two very poor shooting nights without some of their key players suiting up.

The Heat have lost back-to-back games and scored just 97 points against the Kings in their most recent contest. With a short-handed Heat squad and a Blazers team that has won five of its last seven games, expect the Blazers to take care of business and bet them on the moneyline. 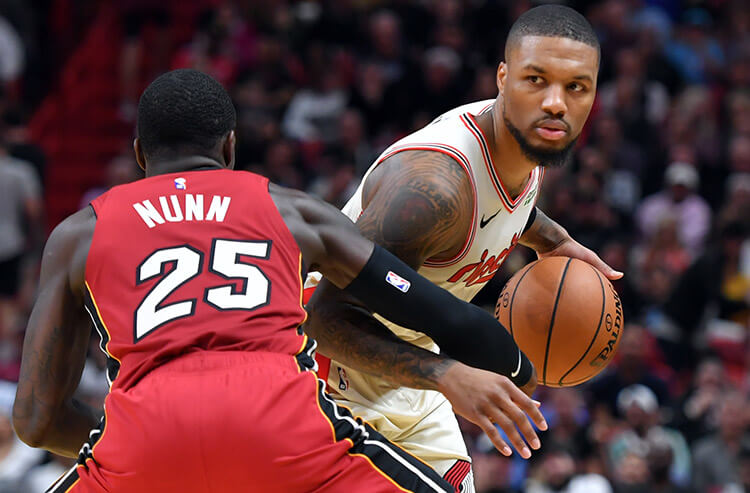 NBA daily betting picks and odds: Bet on Blazers vs banged up Heat
Provided by 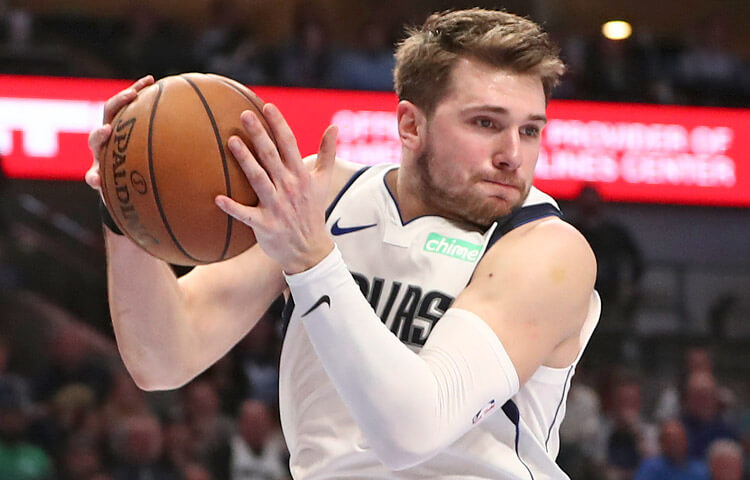 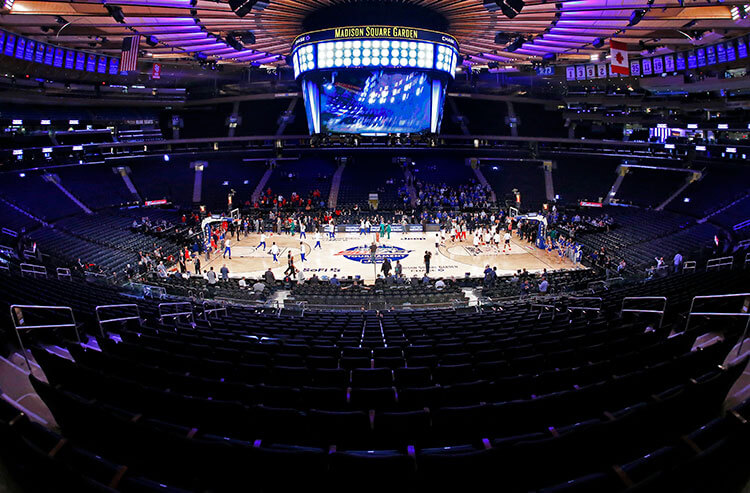 Sports betting suspensions and cancelations due to coronavirus 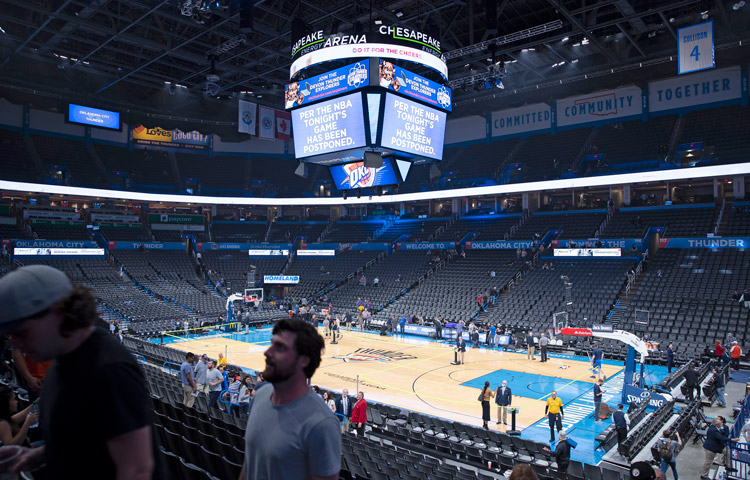 With sports suspended, this is what could happen to your futures bets
Desktop View: Switch to Mobile View