Oilers vs Blackhawks Picks and Predictions for NHL Qualifying Round

NHL betting resumes and we get a tantalizing Western Conference matchup as the Edmonton Oilers face the Chicago Blackhawks in a Qualifying Round matchup to determine which team will advance to the NHL playoffs.

The Oilers, who are loaded with top-end talent led by the NHL's two leading scorers in Leon Draisaitl and Connor McDavid, are -165 to get into the Stanley Cup playoffs. The Blackhawks, featuring an experienced core of three former Conn Smyth winners in Patrick Kane, Jonathan Toews and Duncan Keith are listed as +145 underdogs.

We break down the NHL odds as we bring you picks and predictions for the play-in series between the Edmonton Oilers and the Chicago Blackhawks.

Oilers vs Blackhawks Qualifying Round Odds

You can't really talk about the Oilers without first mentioning McDavid and Draisaitl, who have combined for 207 points in 135 games this season. Splitting the two superstars up on separate lines has given Edmonton better balance and made them more difficult to defend against.

Edmonton has been incredible on the power play this season, converting on 29.5 percent of their chances with the man advantage. Not only is that the best mark in the league, it's more than four points higher than second-place Boston, who have a PP percentage of 25.2. The Oilers have been excellent when down a man as well, ranking second in the league on the penalty kill.

In nets, the Oilers seem perfectly happy to platoon both Mike Smith and Mikko Koskinen. They played in almost the exact same number of games this season and while Smith is the more experienced goalie, Koskinen (2.75 GAA and .917 save percentage) performed better this season.

The Blackhawks finished the regular season at the bottom of the Central Division standings, despite winning five of their last seven games heading into the COVID-19 shutdown. Don't blame that poor play on their forwards though, as Kane and Toews continue to play at a high level while Dominik Kubalik, Brandon Saad and Alex DeBrincat provide depth.

Although goalie Corey Crawford has been solid for Chicago, it's the defense in front of him that's cause for concern. Duncan Keith's play has dropped off from his Norris-trophy winning days, while Brent Seabrook is unlikely to play again this season (and wasn't really that effective even when he was healthy). Chicago has allowed a league-high 35.1 shots per game, which is bad news against an efficient Oilers side that ranks fourth-best in shooting percentage.

Oilers vs Blackhawks Picks and Predictions

Series Prediction: Edmonton Oilers -165 - Despite this matchup being between the No. 5 seed Oilers and the No. 12 Blackhawks, don't expect this to be a cakewalk for Edmonton. Chicago won two of three games against Edmonton during the regular season and with a core loaded with Stanley Cup experience, they won't be an easy out.

That said, this Blackhawks team is nowhere near as good on defense as it was during the Stanley Cup years and Edmonton's high-flying forwards will take advantage of that. Chicago allows the third-most high-danger scoring chances in the league, which will be disastrous against McDavid, Draisaitl and co. 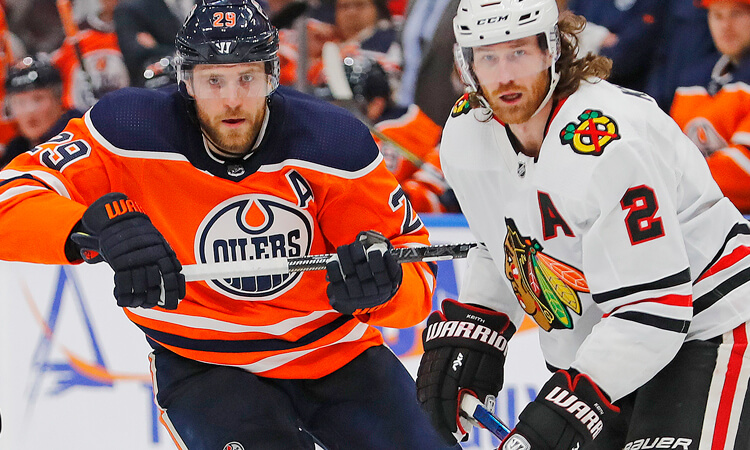 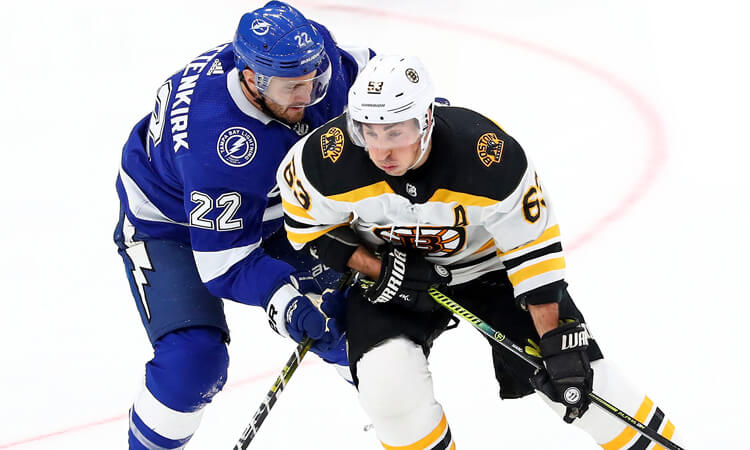 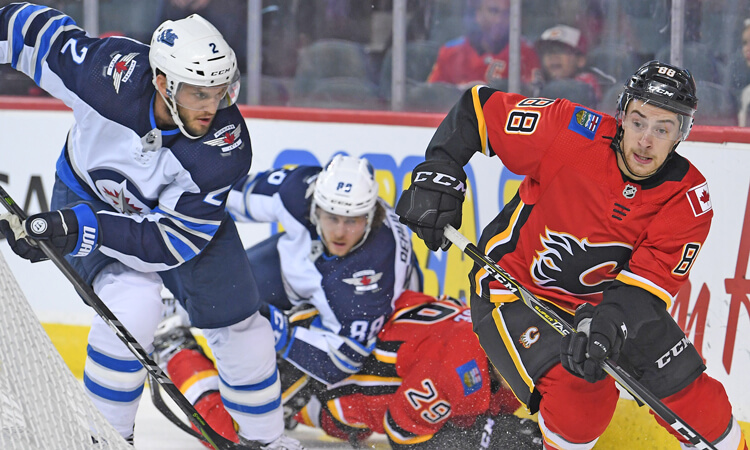 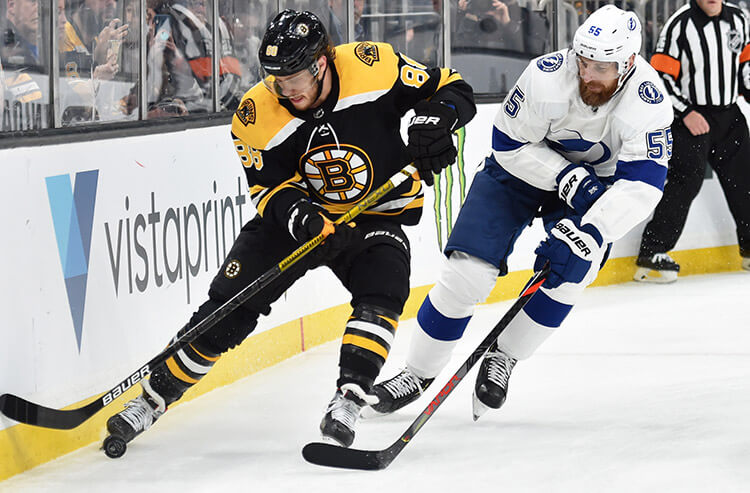