Who is the favorite to win the 2020 NASCAR Monster Energy Cup Series?

Kevin Harvick (+400) remains at the top of the Cup Series standings, his recent Brickyard 400 win solidifying his spot atop the NASCAR standings. Chase Elliott and Denny Hamlin are hot on his heels, tied at +550.

Elliott had an up-and-down June, with finishes of second and fourth bookending disappointing 38th and 25th-place results. Hamlin, meanwhile, was on fire with two wins last month, finishing Top-5 in four straight races before bricking at the Brickyard.

Kyle Busch, last year's Monster Energy Cup Champion, sits fourth on the odds board at +700, with Martin Truex Jr. right behind at +750. Brad Keselowski and Joey Logano round out the favorites, tied at +800.

Here are the odds to win the NASCAR Cup Series Championship:

How to bet on NASCAR futures odds

The most popular way to bet NASCAR futures is by simply picking the winner of the NASCAR Cup Series Championship which is awarded at the end of the NASCAR playoffs. The champion is crowned via a points system based on the final race results of each driver.

With a field of more than 40 drivers, NASCAR Cup Series Championship odds can pay out very well even if you wager on favorites. For bettors that want to increase their chances of winning, some sportsbooks even offer NASCAR futures odds on finishing in the Top-3 at the end of the Monster Energy Cup Series.

For more information on NASCAR betting check out our How to Bet NASCAR page.

Where can I bet on NASCAR Cup Series Championship odds?

As the top car racing competition in the United States, most online sportsbooks and casinos offer odds to win the NASCAR Cup Series. Check out the best sportsbooks available where you live. 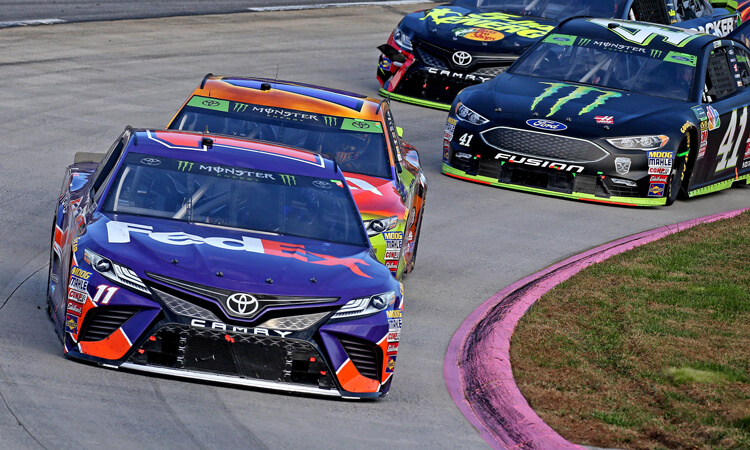 Odds to win the NASCAR Cup Series Championship
Provided by 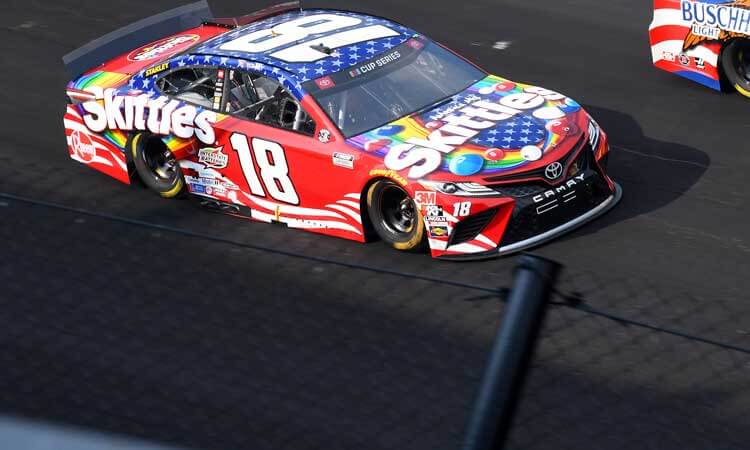 NASCAR betting Quaker State 400: Popular vs sharp bets, odds moves
Get the best sports betting information delivered straight to your inbox for free.
About Us
Contact Us
Careers
Our Team
Our Community