Tiger-Cats vs Alouettes Eastern Semi-Final Picks and Predictions: Momentum Is on Hamilton's Side

The CFL playoffs are here as Montreal Alouettes is set to host Hamilton in the Eastern Semi-Final on Sunday afternoon. Read more in our Tiger-Cats vs. Alouettes betting picks to see where the betting edge lies. 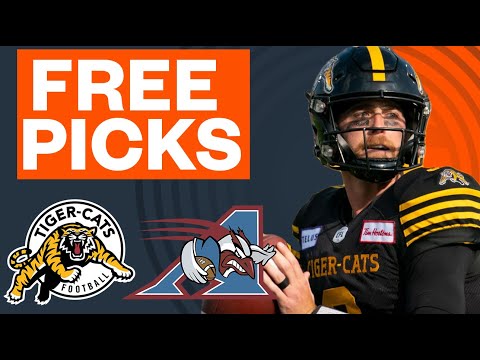 The CFL playoffs kick off on Sunday with the East Division Semifinals between the Hamilton Tiger-Cats and Montreal Alouettes.

The Ticats will look to overcome an ugly start to the year by making the Grey Cup for the third-straight season, while the Als aim to make it past the first round for the first time since 2014.

CFL betting lines opened with the Alouettes as 2.5-point home favorites before ticking up to -3. Here are my best free CFL picks and predictions for Tiger-Cats vs. Alouettes picks on November 6.

Tiger-Cats vs Alouettes picks and predictions

The Tiger-Cats came up short in two games in Montreal this season, but they ended the season on a roll going 4-0 straight up and 3-1 against the spread in their final four games. The Als wrapped up their regular season with a meaningless 38-33 victory against the Argos (with backup quarterbacks on both sides) but went 1-2 SU (0-2-1 ATS) in their previous three contests.

The Ticats' biggest problem for the first three months of the season was their tendency to turn the ball over, but they got things under control down the stretch. Quarterback Dane Evans averaged 9.5 yards per pass attempt with three interceptions in his final six games and now faces a below-average Montreal pass defense.

On the other side of the ball, Hamilton's stout run defense should be able to bottle up Montreal's ground game led by William Stanback, who still doesn't look like he's back to 100% after missing most of the season with a broken ankle.

I'll grab the team with more momentum at +3.

Both of these teams got off to ugly starts to the year before turning their seasons around when they upset the Grey Cup favorite Blue Bombers — with Montreal beating Winnipeg in Week 10 and Hamilton repeating that feat in Week 15.

Through Week 14, the Ticats were fifth in the league in net offense and second in net defense but had a league-worst turnover margin of minus-23, resulting in a 3-9 SU and ATS mark. They had a much more reasonable turnover margin of plus-1 over their final six games of the season and ended up winning five of those contests.

Meanwhile, the Als canned head coach Khari Jones after a 1-4 start to their year. Although they took a few weeks to adjust to interim head coach Danny Maciocia and defensive coordinator Noel Thorpe, they ended up winning seven of their final 10 games.

Meanwhile, Jones landed in Hamilton as a consultant, and it will be interesting to see what insight he can bring over from the team he helped coach for more than three seasons.

These teams clashed three times during the regular season. The Ticats beat the Als 24-17 in Hamilton all the way back in Week 8 but lost the following two contests on the road. In Week 11, Montreal edged Hamilton on a last-second field goal, and in Week 16, the Alouettes fought back from a halftime deficit to win 23-16.

The Ticats have the better secondary, linebacker corps, and a small edge on the defensive line when comparing these two lineups. The Als have superior weapons at wide receiver and running back, but after an ACL injury to center Sean Jamieson, they are not quite as good on the offensive line.

The quarterback situation is likely a bit of a push, Trevor Harris is more accurate and efficient, but Evans does a better job of attacking vertically.

Suffice it to say that these teams are fairly close in terms of overall talent, which is why a 3-point line in favor of the home side makes sense.

The Ticats finished the regular season sixth in the league with 26.3 ppg. However, that had a lot to do with their giveaways earlier in the year, with opponents scoring or getting very good field position off of turnovers.

They are very talented on the defensive side of the ball, especially in the secondary at linebacker and defensive tackle.

Another factor to consider when betting the total is that both Montreal and Hamilton have dynamic return games thanks to explosive returners Chandler Worthy and Lawrence Woods III.

That said, the Under has cashed in five of the last six meetings between these teams, and rainy weather is expected in Montreal on Sunday.

Tiger-Cats vs Alouettes trend to know

The Under is 17-8 in the Tiger-Cats' last 25 road games while going 4-0 in the Alouettes' previous four contests at home. Find more CFL betting trends for Hamilton Tiger-Cats vs. Montreal Alouettes. 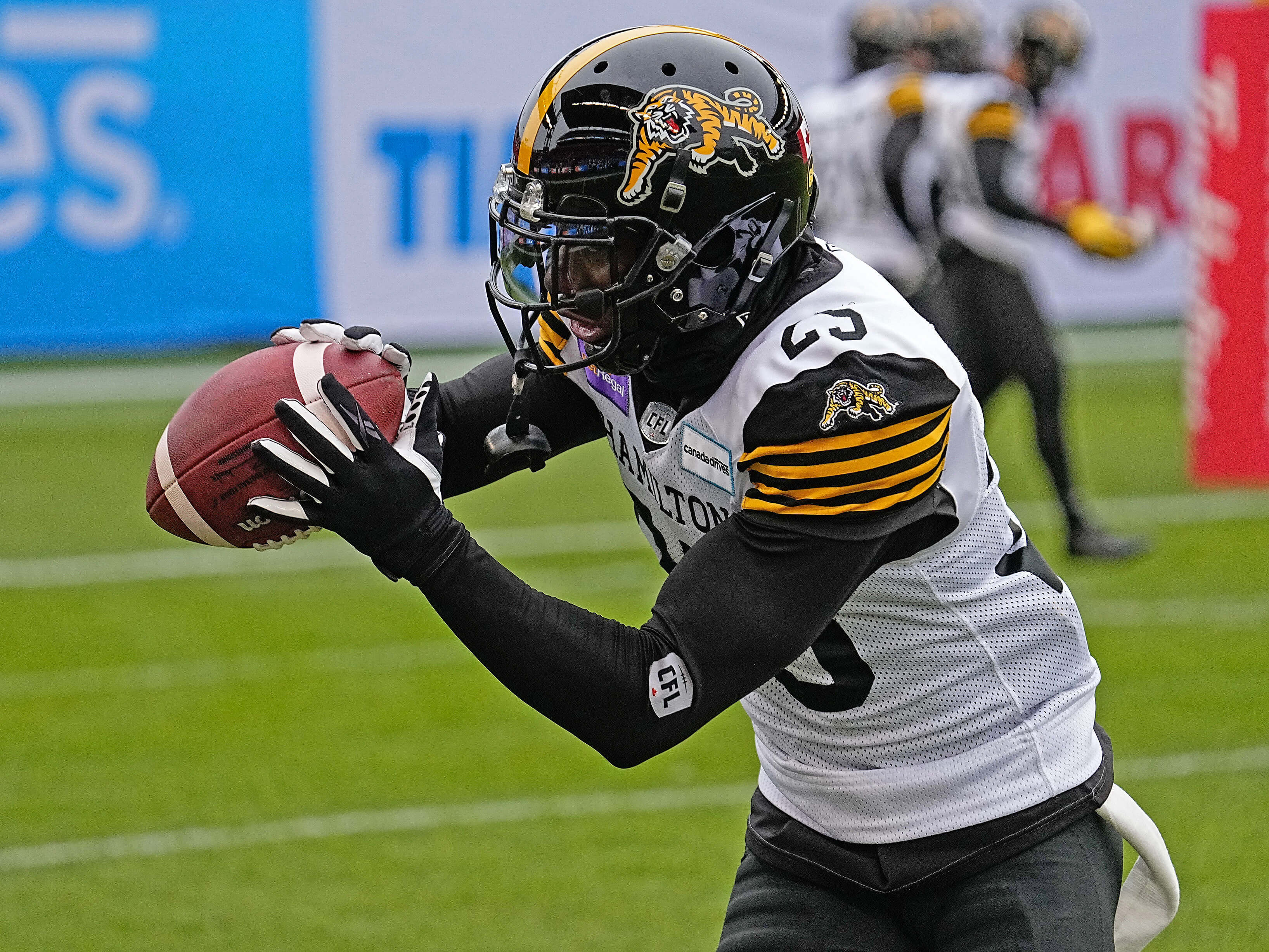 Tiger-Cats vs Alouettes Eastern Semi-Final Picks and Predictions: Momentum Is on Hamilton's Side
Provided by