After winning the first fight between these two in 2012, Juan "Chocolatito" Estrada lost the WBA super flyweight title to Juan Francisco Estrada last year. Find out who has the edge in the rubber match with our Estrada vs. Chocolatito betting picks.

Roman "Chocolatito" Gonzalez vs. Juan Francisco Estrada is scheduled for 12 rounds in the super flyweight division as a featured boxing attraction this weekend from the Desert Diamond Arena in Phoenix.

Chocolatito and Estrada have waged war on each other in a rivalry whose conclusion is 10 years in the making, and the vacant WBC title awaits the winner of this legendary trilogy.

Boxing odds have Chocolatito coming out on top as a slight -225 favorite. Estrada may have gotten the better of his opponent in their last fight, but he’s the betting underdog here at +175.

Here are our picks and predictions for Estrada vs. Chocolatito from Phoenix.

Picks made on November 28. Click on each pick to jump to the full analysis.

Chocolatito and Estrada are two of the best little fighters ever, and they have shown out in both of their epic battles. This rematch should be more of the same, as both men are eager to break the 1-1 tie and claim supremacy in one of the best trilogies of this era. When they first met in 2012, Chocolatito clearly won a fun fight against a green Estrada, who would later grow into the fighter he is today.

Last year, Estrada evened the score in a hellacious war that saw a total of 2,529 punches thrown, and neither fighter looked like they would relent. A third and presumably final bout between these two makes perfect sense as these legends are inching closer to the end of their careers.

Chocolatito rebounded from the debatable loss with a dominant decision over WBC flyweight champion Julio Cesar Martinez last March and has looked incredible after being left for dead after a pair of losses to Srisaket Sor Rungvisai in 2017. Though undersized and slightly losing a step due to his age, the Nicaragua native is still a remarkable talent who works behind suffocating pressure and relentless aggression.

He’s gone 4-1 in his last five, with three fights ending inside the distance for an average fight time of 9.4 rounds. In the last fight against Estrada, Chocolatito threw and landed more punches but wasn’t able to get that separation on the scorecards as the two often engaged in close quarters. If Chocolatito is to come out ahead, he’ll need to find a way to minimize Estrada’s work without sacrificing his own work rate.

Though Estrada is younger and better built for the division, he just can’t one-up his opponent. The Mexican battler has built a Hall of Fame resume of his own and came into prominence once Chocolatito started to fade. Estrada looked diminished in a tough fight against the unknown Argi Cortes, but Estrada gutted it out and surged late to preserve his date with destiny.

“El Gallo” has been undefeated since 2018, going 5-0 in that stretch with two knockout wins for an average fight time of 11 rounds. Estrada does seem to be the better puncher of the two, with his eye-catching shots resulting in the split-decision win.

However, Estrada can’t match Chocolatito's activity early. He'll need to sit on his punches and hope that the judges favor the quality of his blows as opposed to the quantity of his foe.

All indications point to this being another rough fight with two-way action in every round. There may not be much left for these battle-tested warriors, but they should show out in another breathtaking war.

If Chocolatito and Estrada fought 100 times, each fight would be dramatically close, but Estrada would only win one. Chocolatito narrowly outdoes Estrada in every measurable category, but he’s the cagier fighter and comes on stronger late in fights. Chocolatito expects to keep the same intensity with his activity but will use his superior punch selection and footwork to try and keep Estrada on the retreat.

If nothing else, watching Estrada struggle to get out of the way of his opponent in his last fight is reason enough to side with Chocolatito, who might also have more left in the tank. Fight fans should be given an early Christmas present with another war between these two rivals, but we’re picking the favorite to win.

These two have fought on practically equal terms in their previous two bouts, not coming close to seriously hurting or stopping the other. Chocolatito never seems to tire and has outworked Estrada in both fights. Don't expect him to disengage, knowing that Estrada doesn’t have the size or power to trouble him.

If Chocolatito continues to hover around -200, then that would be a strong and safe bet. Instead, we’re opting for a slightly riskier bet for a higher return as he closes the chapter on Estrada with a decision win at +110.

Prediction: Chocolatito to win by decision (+110 at DraftKings) 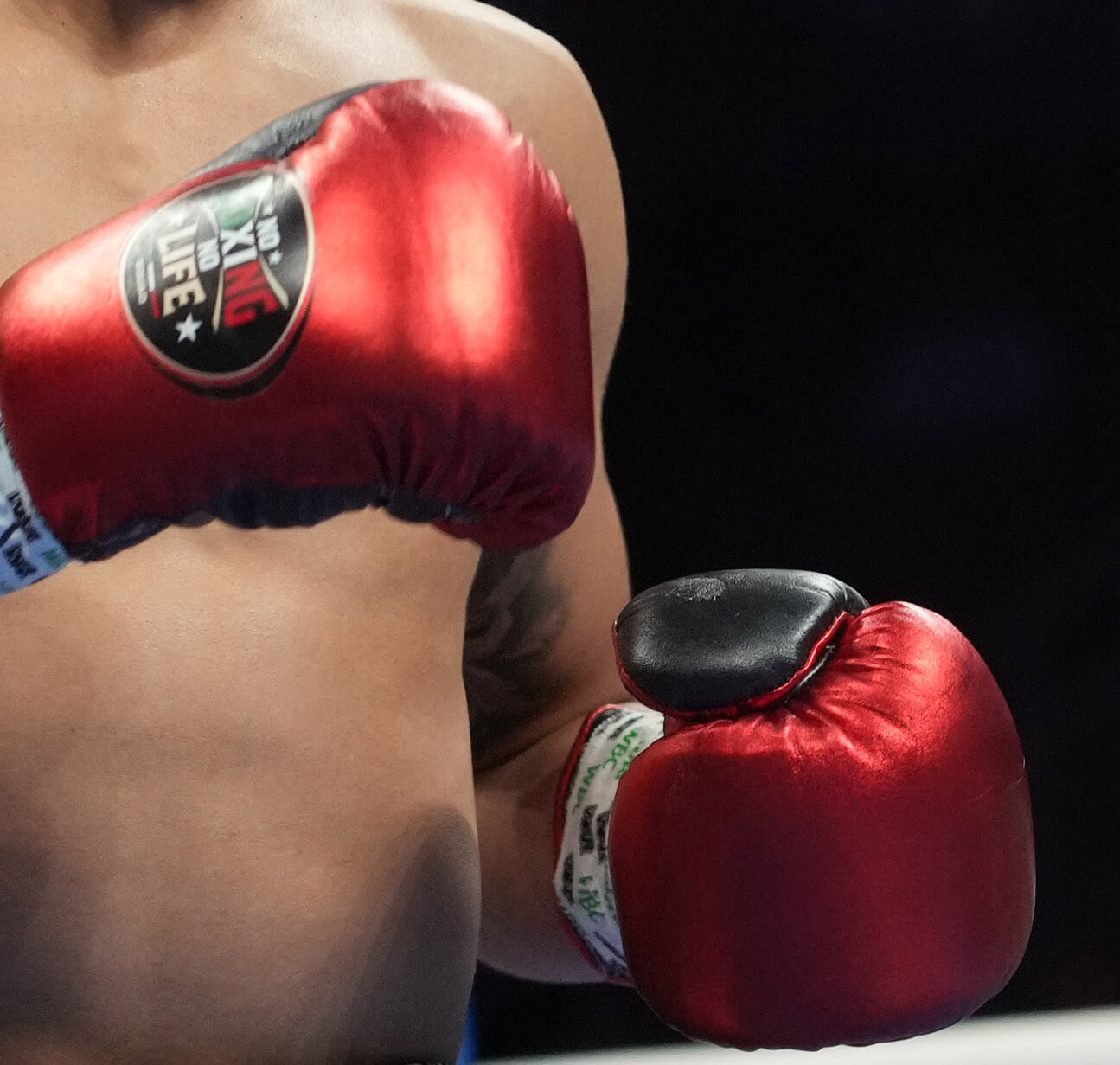