Curtis Blaydes vs. Derrick Lewis is the main event at UFC Fight Night betting on Saturday, November 28 at the UFC Apex in Las Vegas.

After a UFC 255 filled with flyweight bouts, expect a change in pace and power with two heavyweight bangers entering the octagon for the headline event. UFC odds opened with Blaydes as a -290 favorite while Lewis is the underdog at +235.

We break down the UFC betting odds for this heavyweight battle as we bring you our picks and predictions for Blaydes vs. Lewis at UFC Fight Night on November 28.

Curtis "Razor" Blaydes is the No. 2 contender in the heavyweight division and is coming off a unanimous decision victory over Alexander Volkov in June. There wasn't much action during the fight, but Blaydes absolutely rag-dolled the Russian for 15 minutes, giving him his fourth consecutive win.

The 29-year-old Blaydes has fought 17 times in his career with 14 wins, two losses and one fight that was originally a win and then declared "no contest" after he tested positive for marijuana. Both of Blaydes' losses came at the formidable hands of Francis Ngannou.

Blaydes averages a whopping 6.63 takedowns per 15 minutes and is arguably the best wrestler in the division.

Derrick "The Black Beast" Lewis enters as the No. 4-ranked heavyweight and is fresh off a knockout win over Aleksei Oleinik in  August. He now has three wins in a row, bouncing back from consecutive losses—one of which came against Daniel Cormier for the heavyweight championship in 2018.

The 35-year-old is a massive man that walks around at 290 pounds before cutting for the weigh-in. His conditioning is subpar but he has terrific punching power, with a UFC record 11 knockouts in the heavyweight division.

Blaydes vs Lewis Tale of the Tape

PREDICTION: Blaydes to win -290 - Anytime big boys throw down all it takes is one punch for the underdog to pull off the win and Lewis is one of the most powerful punchers around. He might be the hardest puncher in the octagon outside of Ngannou, who is the only man to defeat Blaydes—finishing him twice.

That said, Lewis has struggled against opponents who employ wrestling. Besides getting absolutely dominated on the ground by Daniel Cormier, he was taken down a total of 17 times by Roy Nelson, Shamil Abdurakhimov, Blagoy Ivanov and Ilir Latifi.

Blaydes is a better wrestler than those four fighters and is also more than capable on his feet, as he showed when he outboxed Junior dos Santos earlier this year. It might not be pretty, but Blaydes should be able to grind out a victory.

PREDICTION: Blaydes to win by KO/TKO +160 - Blaydes might not be known for his stand-up striking but four of his last seven wins have come via knockout due to his brutal ground and pound.

Lewis has a granite chin but four of his five UFC defeats have come by knockout, and in those previously mentioned fights against Abdurakhimov, Ivanov and Latifi he was controlled on the ground for significant stretches.

While those three fighters had a difficult time damaging him when they had top control, Blaydes will be able to land strikes, especially after tiring Lewis out with non-stop wrestling.

PREDICTION: Fight to go Over 3.5 rounds +125 - While many heavyweight fights are the kind where you get up to grab a beer and miss a knockout, neither Lewis nor Blaydes have a track record for early stoppages. Eight of Lewis's last 12 fights have hit at least the midway mark of Round 3, while four of Blaydes' previous six wins have gone at least that long.

We mentioned in our previous prop bet that Blaydes tiring out Lewis could prove crucial. Blaydes will have a hard time breaking through Lewis' defense off his back early but as the fight drags on, Lewis' suspect cardio will be tested by Razor's constant wrestling and takedowns—making him more susceptible to ground-and-pound damage.

Expect this fight to at least go past the 2:30 mark of Round 3 before Blaydes can put away the Black Beast. 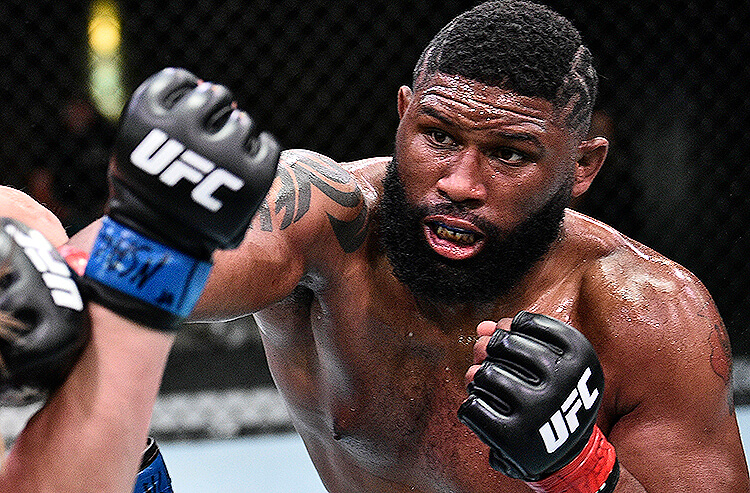 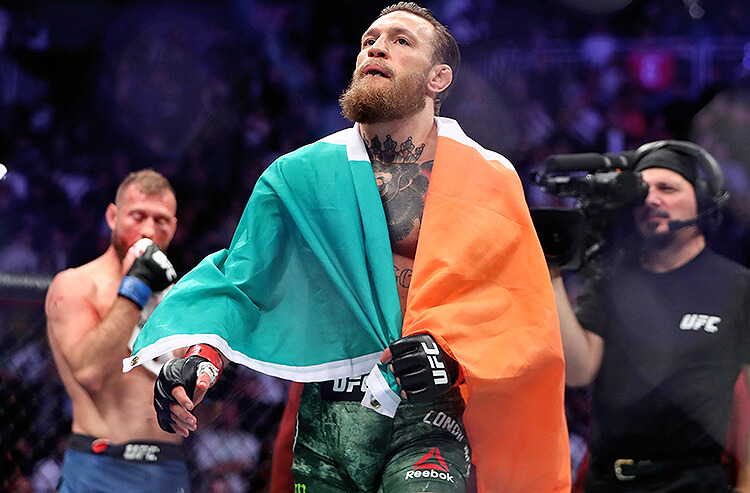 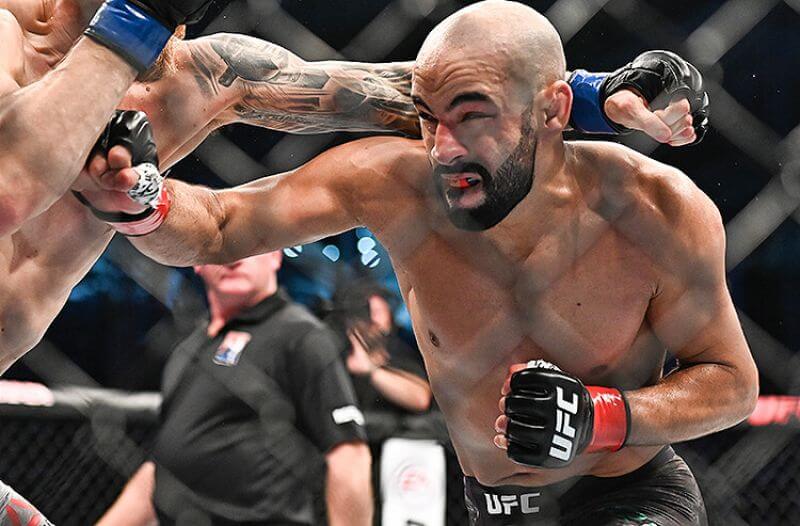