The victory kept the Saints (10-4) in first place in the NFC South. Even though they are tied with 10-4 Carolina, the Saints swept the Panthers in two games this season and own the head-to-head tiebreaker.

The Jets (5-9) kept the game close with their defensive pressure and ability to stuff the run into the fourth quarter, but could not generate enough offense behind quarterback Bryce Petty, a third-year player making his fifth NFL start.

The Saints recovered the onside kick and Mark Ingram II ran 50 yards for a late score with 1:33 left to ice the game.

Brees completed 26 of 36 passes for 285 yards, with nine of the catches going to Thomas for 93 yards.

After wide receiver Brandon Coleman fumbled the ball away on consecutive drives in the second half, ending Saints' scoring opportunities, Brees targeted Thomas four times for 50 yards on the decisive, 64-yard touchdown drive that put the Saints up 24-13.

The Jets, who dropped to 1-6 on the road, chipped away at a 17-10 second-half deficit by driving 58 yards in nine plays for a 26-yard field goal by Chandler Catanzaro, making it 17-13 midway through the third quarter.

The Saints wasted two excellent chances to take command of the game after that, but two drives deep in Jets territory ended with fumbles by Coleman. The first came on a hit by Jets safety Jamal Adams at the New York 17, and the second on a strip by cornerback Buster Skrine at the Jets 23.

The Jets, however, failed to convert either takeaway into scores.

An uncharacteristic miscue by Brees at the end of the first half helped the Jets narrow the deficit to 17-10 just before halftime. The Saints were leading 17-7 and playing a second down from their 17 with about 80 seconds left, but defensive tackle Xavier Cooper pressured him up the middle, and Brees' pass was easily picked off by defensive end Leonard Williams, who returned it to the New Orleans 11.

Brees led the Saints to scores on New Orleans' first three possessions, ending with a 23-yard field goal by Wil Lutz, a 1-yard run by Alvin Kamara and a 10-yard pass to Kamara, who ran an option route out of the backfield and easily beat linebacker Darron Lee.

Trailing 10-0, the Jets scored on their second possession, driving 75 yards in 12 plays culminating with a 2-yard touchdown run by Bilal Powell.

The Saints held a 221-103 edge in total offense and a 14-8 edge in first downs in the first half, but the Brees interception helped make it closer.

NOTES: The Saints lost TE Michael Hoomanawanui and RG Larry Warford to concussions in the first half. ... The Saints gambled on fourth-and-2 from the Jets 7 in the first half, and QB Drew Brees made it pay off with a 6-yard bubble screen to Michael Thomas. RB Mark Ingram II scored on the next play. ... Brees had success throwing to his backs, completing 11 passes for 122 yards to Ingram and Alvin Kamara. 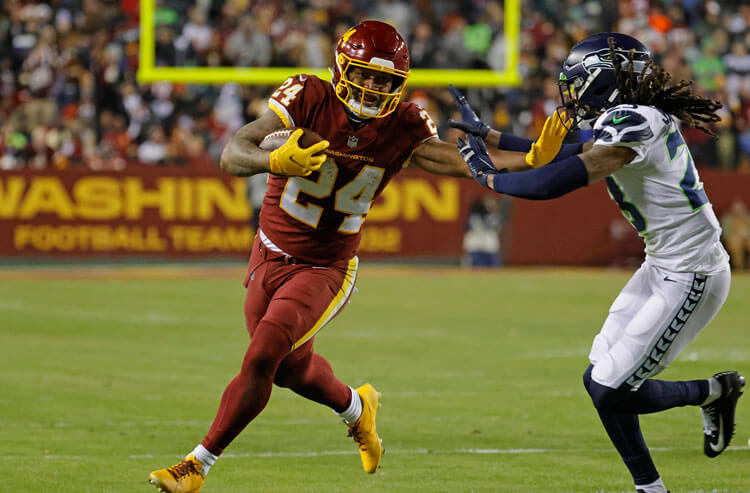 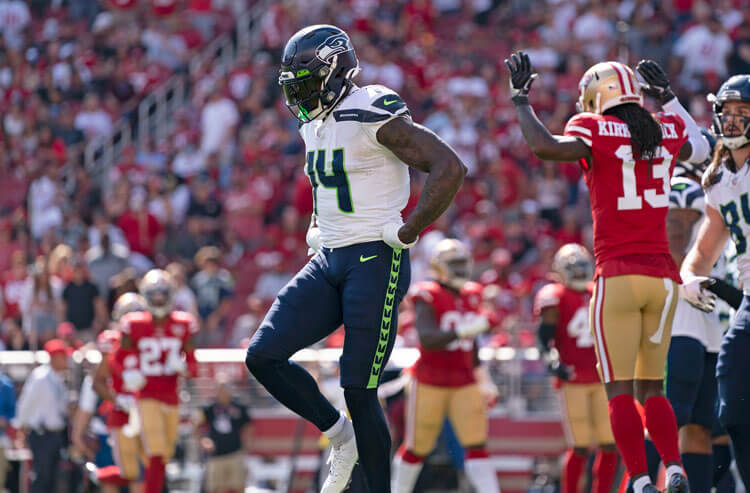