Eagles down Texans to reach 8-0 for first time


Jalen Hurts passed for 243 yards and two touchdowns and the unbeaten Philadelphia Eagles overcame a feisty first-half effort from the host Houston Texans en route to a 29-17 victory on Thursday.

Philadelphia, the NFL's lone undefeated team, improved to 8-0 for the first time in franchise history.

Hurts completed 21 of 27 attempts and overcame a first-half fumble while playing in his hometown for the first time as a professional. He was steady in stewarding an Eagles offense that encountered relatively few obstacles from the Texans (1-6-1) while amassing 360 total yards.

Hurts' first scoring pass broke a tie midway through the third quarter and followed a critical turnover by Texans quarterback Davis Mills. After pressing the pocket while under duress, Mills made an errant toss that was picked off by Eagles safety C.J. Gardner-Johnson, who returned his league-leading fifth interception 25 yards to the Houston 17-yard line.

Two plays later, Hurts found A.J. Brown for a 17-yard touchdown that put Philadelphia in front 21-14 with 8:04 left in the third.

Houston turned its commitment to the ground game into a 12-play, 63-yard scoring drive that culminated with a Ka'imi Fairbairn 30-yard field goal at the 1:15 mark of the third, a drive that included eight running plays. Rookie Dameon Pierce, who rushed for 139 yards on 27 carries, did the bulk of the work.

When Hurts connected with Dallas Goedert (eight catches, 100 yards) on a 4-yard scoring pass with 11:22 left to play, the Eagles extended their lead to a dozen points with Hurts' subsequent successful two-point conversion run. That drive covered 75 yards in 10 plays, the Eagles' third touchdown march of at least 10 plays.

The previous two such drives came in the first half. The Eagles erased a 7-0 deficit with an 18-play, 91-yard march that culminated with a 2-yard touchdown run from Miles Sanders on fourth down. Kenneth Gainwell capped the Eagles' 10-play, 79-yard drive with a 4-yard run that lifted the visitors to a 14-7 lead late in the second quarter.

After leading Houston to a score on its first possession for the first time this season, Mills' 13-yard touchdown pass to Chris Moore knotted the score with 43 seconds left in the half. 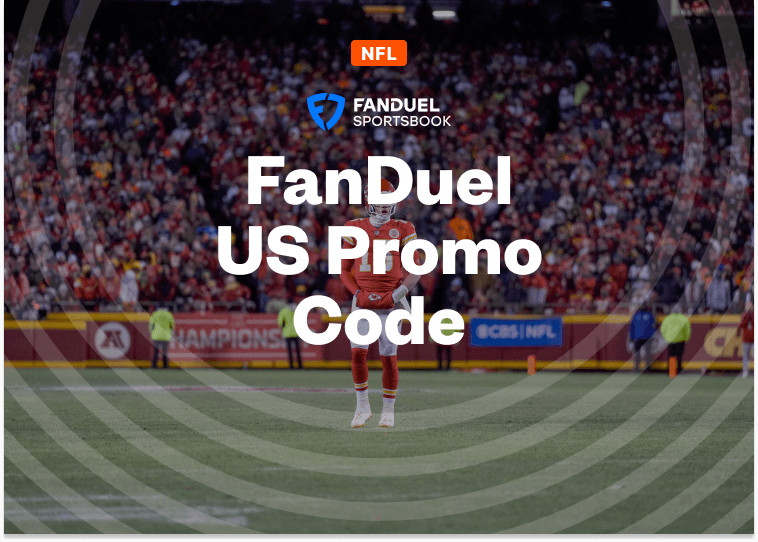