Joe Mixon rushed for 123 yards and two touchdowns on 30 carries and Evan McPherson kicked three field goals of more than 50 yards to lift the Cincinnati Bengals to a 32-13 victory over the host Las Vegas Raiders on Sunday.

Derek Carr went 19-for-27 passing for 215 yards with a touchdown and an interception, with tight end Darren Waller catching seven passes for 116 yards for the Raiders (5-5), who have lost three straight games.

Leading 10-6 at halftime, the Bengals extended their lead to 16-6 when McPherson hit from 53 and 51 yards in the third and fourth quarters, respectively.

But that's as close as the Raiders would get, as Burrow lofted a 6-yard touchdown pass to Chase in the corner of the end zone to give the Bengals a 22-13 lead after McPherson missed the extra point with 5:03 left.

Carr was intercepted by Eli Apple at the Raiders' 42-yard line two plays later. After a personal foul moved the ball to the 27-yard line, Mixon followed a 7-yard run with a 20-yard burst up the middle for a touchdown and a 29-13 lead with 3:51 left.

McPherson's fourth field goal of the game, this one from 47 yards, capped the scoring with 1:04 left.

The Raiders took a 3-0 lead on Daniel Carlson's 26-yard field goal less than five minutes into the game, but the Bengals pulled even just over three minutes later when McPherson hit from 54 yards to cap the first-quarter scoring.

After the Raiders took a 6-3 lead on Carlson's 47-yard field goal with 11:06 left in the half, the Bengals countered on their next possession to take a lead they wouldn't relinquish. 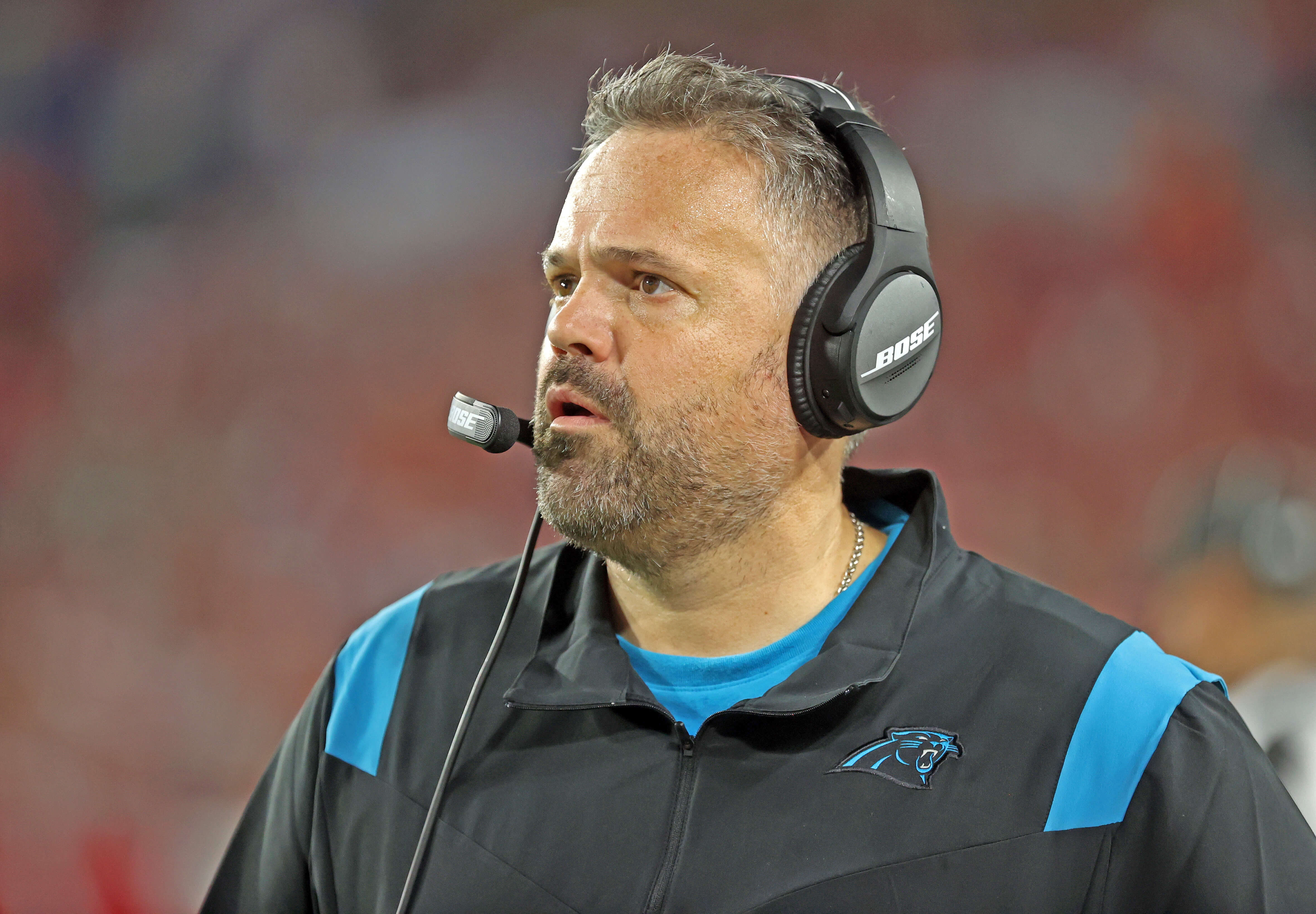 NFL First Head Coach to Be Fired Odds: Rhule is on a Short Leash 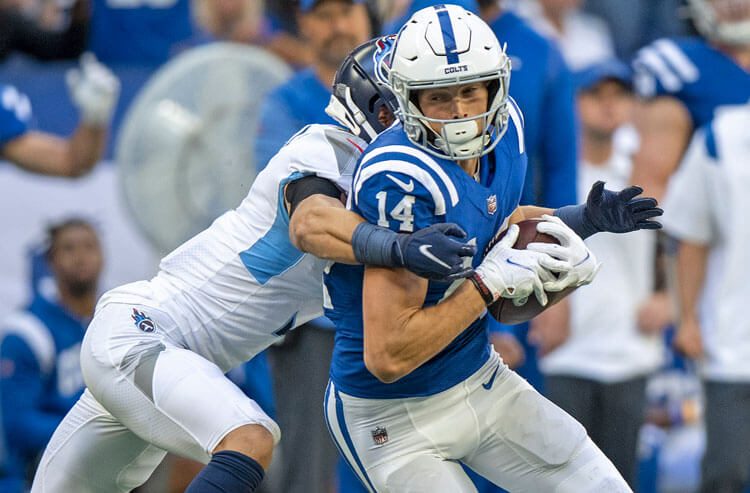 Colts vs Broncos Thursday Night Football Picks and Predictions: Broncos Defense Gets Pierced
About Us
Contact Us
Careers
Our Team
Brand
Testimonials