Mason Crosby kicked a 49-yard field goal with 1:55 left in overtime to give the Green Bay Packers a 25-22 overtime win over the host Cincinnati Bengals on Sunday.

Crosby atoned for missing three field goals in the final 2:12 of regulation and overtime, including a 51-yarder at the end of regulation and a 40-yarder that would have won the game with 8:08 left in overtime.

After that miss, Cincinnati drove the field and had a chance to win the game, but Evan McPherson missed a 49-yard field goal with 4:14 left in overtime.

Green Bay then drove the ball to the Bengals' 31-yard line to set up Crosby's game-winner.

Burrow later went to a local hospital Sunday to be evaluated for a throat contusion. It is not immediately clear when Burrow was injured, but he was reportedly having trouble speaking after the game and did not talk to the media.

Davante Adams had a career-best 206 receiving yards while catching 11 passes and scoring one touchdown for Green Bay.

The Packers took a 16-7 with 1:07 left before halftime on a 5-yard touchdown pass from Rodgers to Adams.

But Cincinnati struck with a big play before intermission, cutting Green Bay's lead to 16-14 with 36 seconds remaining on a 70-yard touchdown pass from Burrow to Ja'Marr Chase (six catches, career-best 159 yards).

Crosby then hit another field goal, this time from 22 yards out with 11:20 remaining to put the Packers ahead 22-14.

The Bengals answered, tying the game with 3:27 remaining on an 8-yard touchdown run by Joe Mixon and a 2-point conversion pass from Burrow to Tee Higgins.

Green Bay then drove down the field, but with 2:12 remaining, Crosby hooked a 36-yard field goal wide left and the game stayed tied.

With 26 seconds remaining, the Bengals tried to win the game with a long field goal, but a 57-yard attempt by McPherson hit the right upright and fell no good. 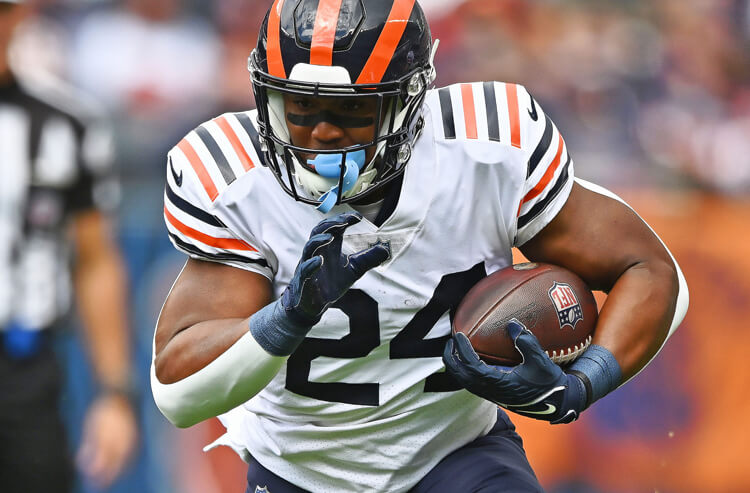 NFL Best Bets and Player Props for Week 4: The Other Herbert Breaks Out 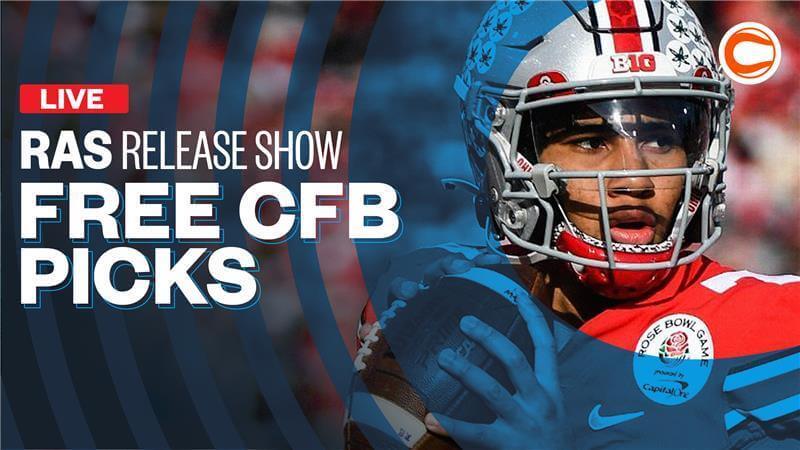 RAS NFL Release Show: Bet With a Pro Syndicate Live on YouTube!
About Us
Contact Us
Careers
Our Team
Brand
Testimonials