David Dahl went 3-for-4 and Trevor Story homered as the visiting Colorado Rockies opened their season with a 6-3 win over the Miami Marlins on Thursday afternoon.

Left-hander Kyle Freeland (1-0), who went 17-7 last season and finished fourth in the National League Cy Young race, earned the win in his first Opening Day start. He allowed just two hits, one walk and one run in seven innings, striking out five.

Story's homer was no surprise -- he hit 88 from 2016 to 2018. That is the major league record for homers by a shortstop in his first three seasons.

Dahl singled twice and doubled while scoring two runs and getting an RBI. His first single came in the second inning, and it bounced off pitcher Jose Urena's left leg.

Colorado had the first big threat of the game in the third as Chris Iannetta singled and advanced on Freeland's walk. But Charlie Blackmon flied out to right, where Garrett Cooper caught the ball and fired a one-hopper, nailing Iannetta at third.

The Rockies opened the scoring with four runs on four hits and two errors in the fourth. Nolan Arenado doubled down the third-base line, advanced on Marlins shortstop Miguel Rojas' miscue -- a high throw -- on a ball hit by Story, and scored on Dahl's line-drive single pulled to right.

The Rockies extended their lead to 6-0 in the fifth as Story homered, Dahl doubled, and Ian Desmond followed with an RBI double.

Miami also got a pinch-hit solo homer in the eighth as Neil Walker made his Marlins' debut. Walker swung at a first-pitch fastball from reliever Scott Oberg, and the Marlins closed the scoring with Jorge Alfaro's solo homer with two outs in the ninth. 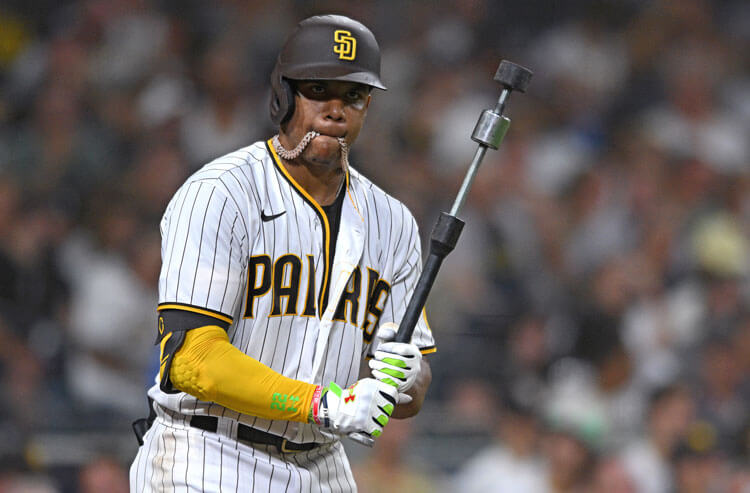